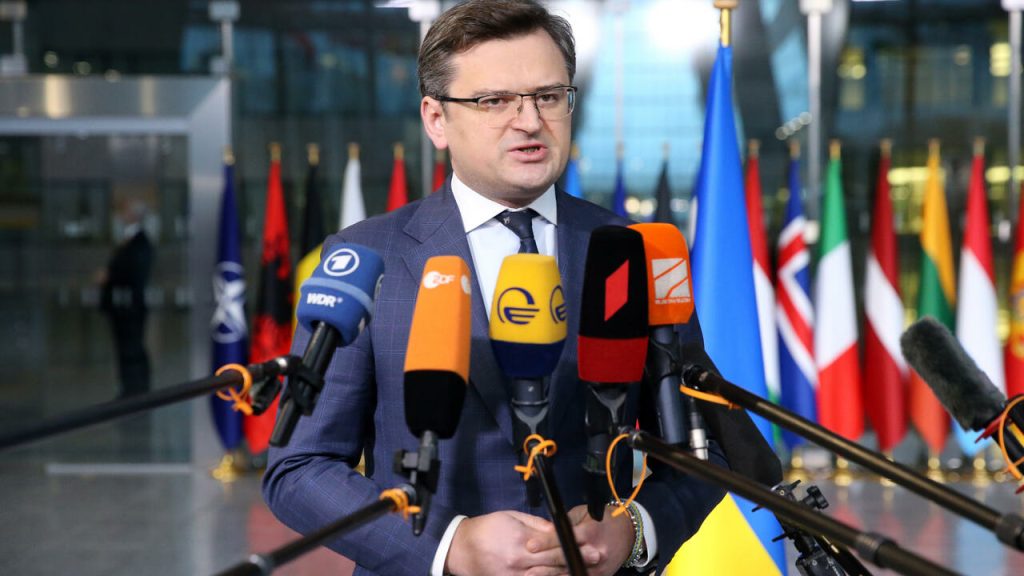 Engels (Germany) (AFP) – Ukrainian Foreign Minister Dmytro Kuleba said on Friday that he had asked the seven major industrialized countries to confiscate Russian assets that will be used for his country’s reconstruction, during a meeting of his counterparts in Germany.

“Today I asked the G7 countries to adopt legislation and put in place all necessary measures to confiscate Russian assets and hand them over to Ukraine for the reconstruction of the country,” declared the minister invited to attend a meeting of heads of diplomacy. The Group of Seven in Wängel, northern Germany.

“Canada has done this before and I have a feeling that others will do it sooner or later,” he said.

He insisted that “Russia must pay politically, economically and also financially” for the damage caused by its invasion.

Last week, European Council President Charles Michel called for the confiscation of Russian assets frozen in the European Union as part of sanctions against Moscow.

“Personally, I am absolutely convinced that it is very important not only to freeze the assets, but also to make their confiscation possible, in order to make them available to the rebuilding country,” he told Ukraine’s Interfax news agency.

US President Joe Biden had asked Congress at the end of April to grant him the possibility to seize the assets of Russian oligarchs banned in the United States for use in the benefit of Ukraine.

He noted that the situation regarding the property of individuals and companies is more complex, because confiscation is subject to “legal rules that we cannot ignore at the political level.”