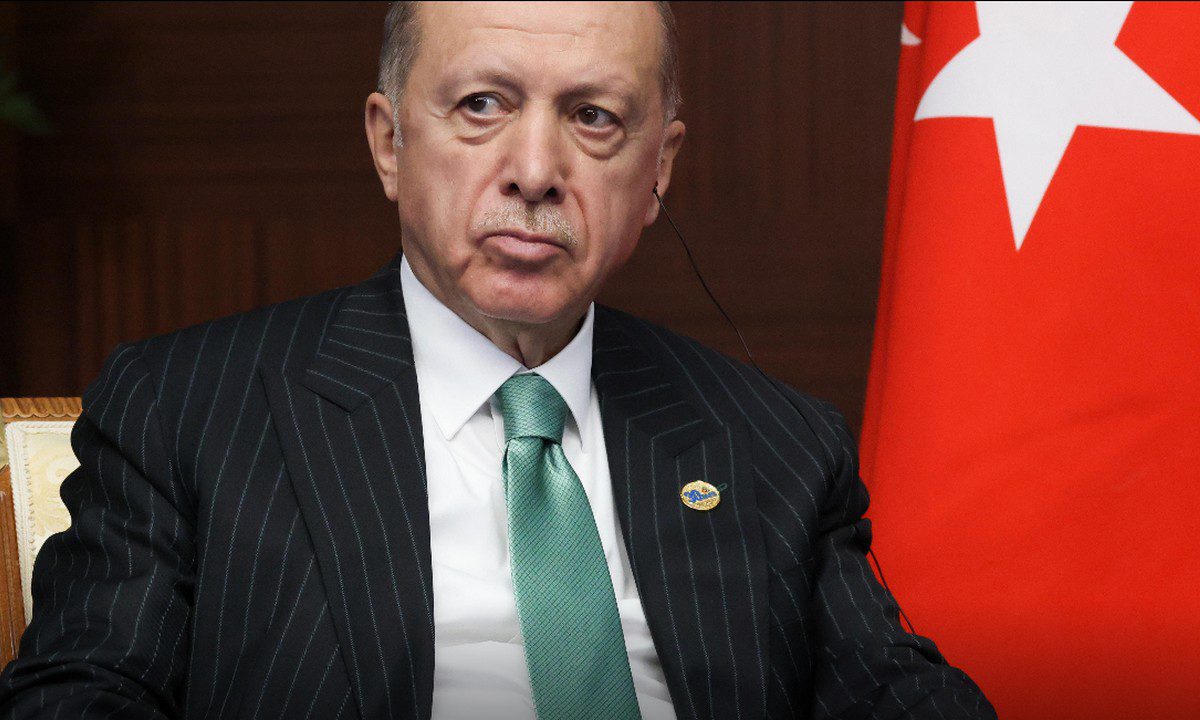 turkey: gets in trouble Recep Tayyip Erdogan and his country, based on a recent post by financial times.

In this lengthy article, he states that the neighbors have earned about $24,400,000,000 more this year than they can justify.

The latest figures from Turkey’s central bank show that the country’s current account deficit continued to widen in July, bringing the total deficit this year to $36.7 billion.

Ankara’s experiments with interest rates have led to an uncontrollable drop in the lira over the past year.

President Recep Tayyip Erdogan is a proponent of low-cost borrowing, and he espouses the unorthodox theory that lower interest rates should lead to lower inflation.

Turkey’s central bank said funds not accounted for in the monthly balance of payments data rose to $5.5 billion in July, bringing the total funds for the first seven months of the year to $24.4 billion. Both are records, according to data going back nearly four decades.

Tourism revenue alone cannot explain the numbers. In July, vacationers’ revenue was $4.5 billion, bringing the January-to-July tally to $16.4 billion. This represented about 70% of accounting errors and omissions during the same period.”

The development of the case is awaited with great interest …

But in opinion polls in Turkey, Erdogan appears to be recovering