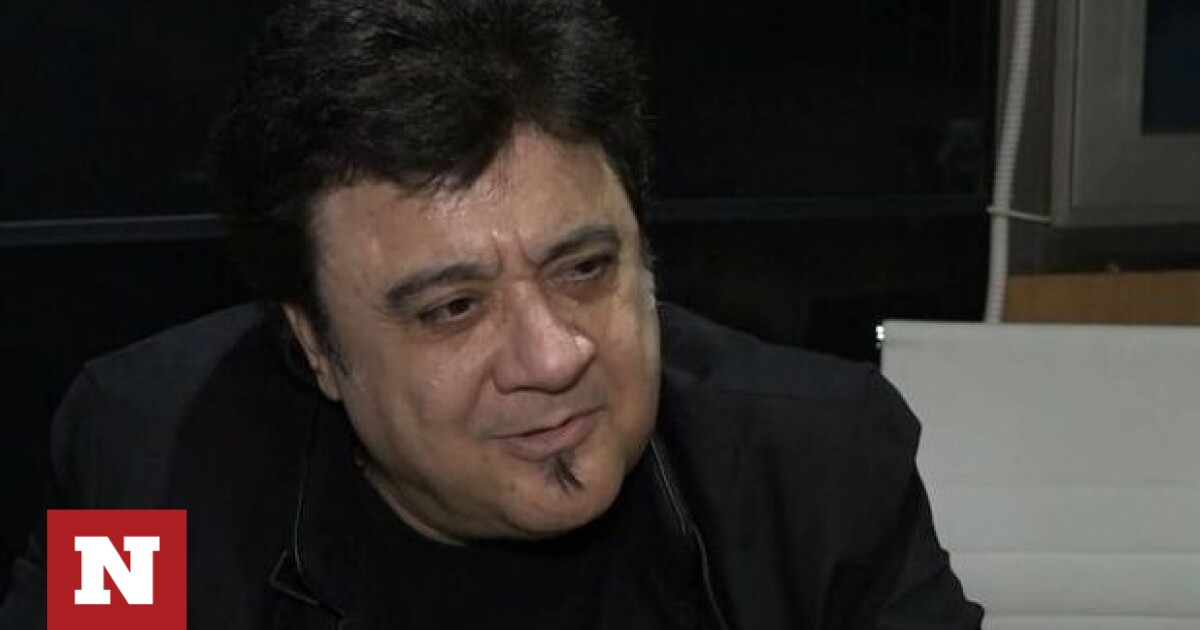 the Vasilis Terligkas He noted that a serious health problem forced him to stop working and therefore he did not have to pay the loan for the apartment in Thessaloniki.

Vassilis Terlegas lost his summer house in Thessaloniki after an auction that took place on Thursday, January 12th. The first offer price was 170,000 euros, and it was finally sold for 170,001 euros.

The famous singer talked about what happened and why his house in Thessaloniki was banned, but also why he could not pay the loan, in the secret appendix.

“In 2006 I was singing in Thessaloniki and at some point they said to me: ‘We are going to build four little houses. Do you want one?” I told them “No”. Then they said to me: “Please, I made a lot of money, take one” and I had to take it – I didn’t want to take it. They took a loan of 460,000 euros from a bank. Then it was my business It’s going well.”The house hasn’t been built yet,” Vasilsis Terlegkas said at first.

And he went on to say: We bought a piece of land, then they built it, and after five years they handed it over to me. But Haya suffered something very serious with my health along the way and narrowly escaped. I had panic attacks, then a heart attack, then heart surgery – my other two brothers also had it. But first, at a very young age. As you understand, I could not work and pay off the loan. Then I was dumbfounded and said: “Let them take it, what do I care? I am from Kalavryta.” Since I couldn’t pay it back, they took it. what can i tell you; lies; In 2012, the house is not finished yet. From 2006 to 2012, I paid normally.

Vasilis Terligkas: “I couldn’t pay because I wasn’t working”

Vasilis Terligkas stated in the interview that a serious health problem forced him to stop working and therefore he did not have to pay. “In 2012 I had my first stroke and I ran, got it done, got two stents in the medical center, two years later the stents got blocked and I go to Onassis for heart surgery. What do I have to work on? What do I have to pay? I couldn’t pay.” Because I wasn’t working.”

Then came the crisis. And I sat and thought: am I going to sit and die for the house? I didn’t lose a home, I won a life. It wasn’t a big dose. They made it for me so I could pay. My house was taken over a few days ago. I am from Kalavryta, in the Peloponnese, and I had no business buying a house in Thessaloniki,” concluded Vasilis Terligkas, who is currently appearing in a nightclub with Themis Adamantidis, Alikos Zazopoulos and Jenny Katsigiani.