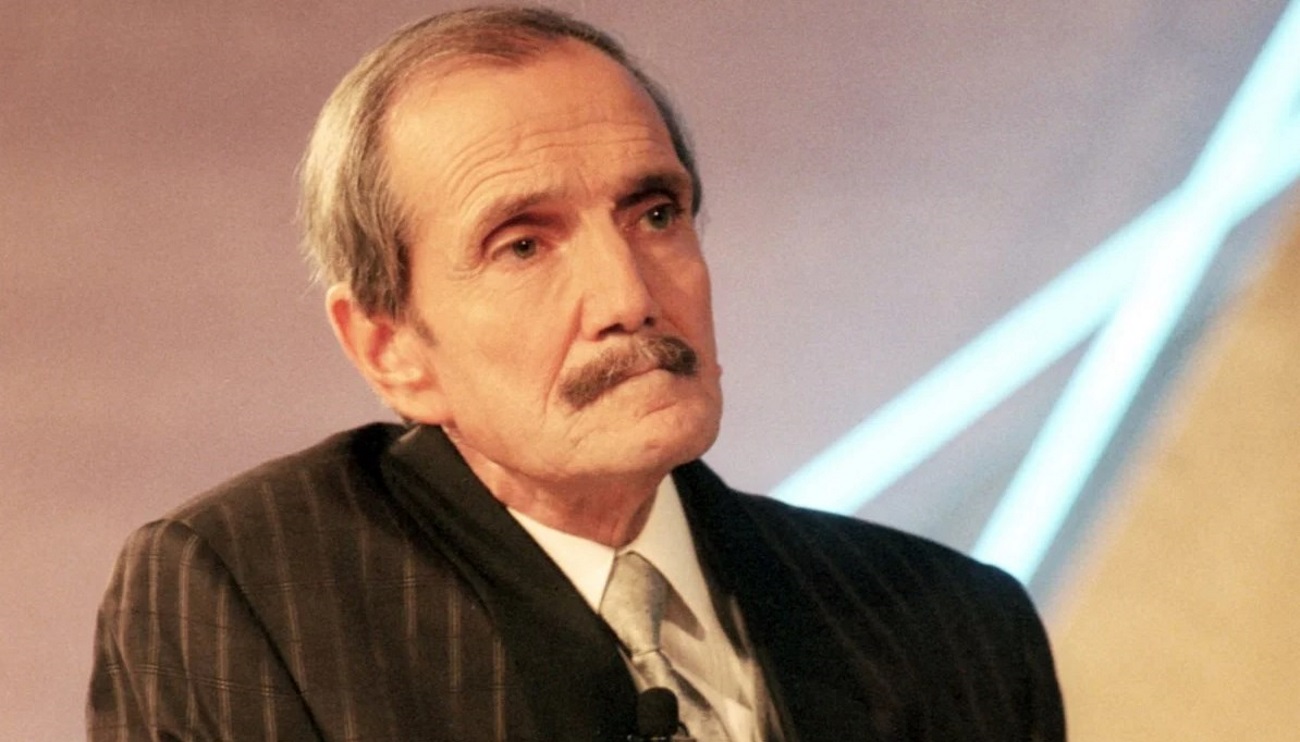 “I think there will be a lot of complaints today with metoo,” Vicki Protogeraki confirms.

A comprehensive interview was conducted by Vicki Protogerakis For journalist Isidores Vikaris and camera of the “Jia Su” program on Saturday on SKAI channel. The well-known actress returned to the time and golden age of Nikos Fosculos, through the series Lampsi and Kalimera Zoi, expressing harsh phrases about him.

More specifically, Vicki Protogeraki admitted, “The only thing Nikos Vosculos knew very well was that he followed what the old writers did. That is, to have a beginning, a middle, and an end. But one of the reasons I left on my own was that I didn’t want to cry. I couldn’t. We received the texts.” At the last minute and it was too long.There was a lot of couscous of “She’s not crying”, “She’s playing at the National Theatre”. I knew about a friend of mine, I don’t want to say his name, that they made a story for him even though he was playing There from the beginning. They did different things to him and erased him from the map little by little.”

“He wasn’t there to come out, there were other directors. Nikos Fosculos never came to the set, others took me out and I was called ‘Black’ and when I spoke I was a little dark. If I continued, my name wouldn’t be damaged, but my health would be ruined. I don’t want to say That is, because the man also died and was forgiven. Something just happened that upset me. She was moral in nature. I didn’t feel any flirting or cunning suggestion from any contributor except for the main character herself. Nikos Voskolos” added Vicki Protojiraki to the cam of Maria Pacudimo’s entertainment show on SKAI.

When the reporter asked the actress what possible complaints the well-known creator might have today, she was clear. “I think there will be many. Yes, because I have heard different things. Not only for his sake but also for others he has forgiven and whom no one talks about.”