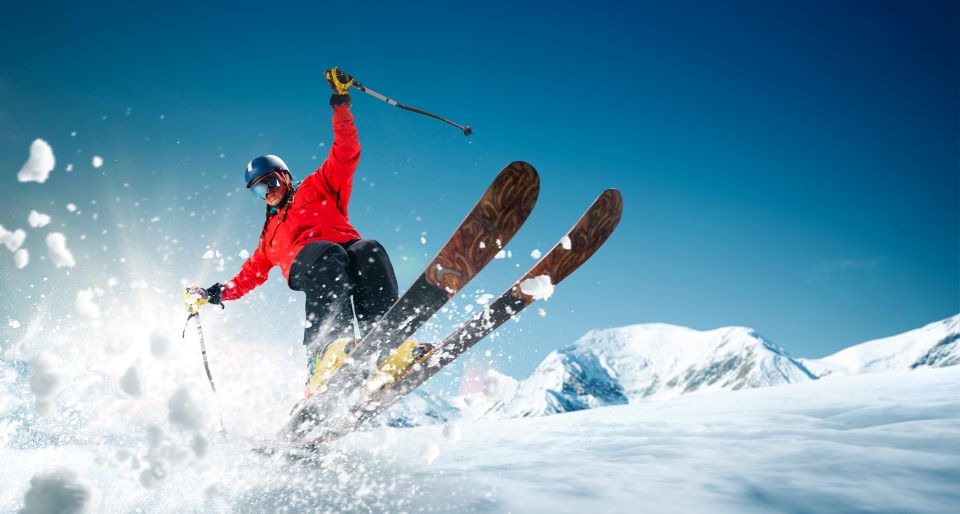 Apple has a habit of testing the boundaries of innovation, adding features to its devices aimed at making users’ lives easier, better, and safer.

For example, when Apple introduced the iPhone 14 with the “crash detection” function, many talked about a device that could save lives, as the company’s new smartphones can recognize if the user has been in an accident with his car and call for help.

But the start of the ski season has proven that iPhone “fault detection” has some problems. In the United States, the police have recently been inundated with robocalls. Skiers’ iPhones and Apple Watch make it when their users fall in the snow.

The Greene County Police Call Center, which serves areas of popular ski destinations in the Windham and Hunter Mountains, recorded a 22 percent increase in false calls (calling and hanging up, leaving the line without speaking, or answering in error) in December 2022 compared to the corresponding month. From 2021.

Authorities estimate that 15% to 25% of these calls are made from iPhones and Apple Watch devices.

When such a call is made, the authorities will attempt to speak with the caller to ensure no assistance is required.

In the event that the user does not realize that his phone has contacted the police, the authorities take action: they locate the device and send it to the ski security, who in turn will send personnel to check what is happening. It can be a costly operation in terms of time and human resources.

The Carbon County Call Center in Pennsylvania is receiving up to 20 robocalls a day about alleged accidents from ski slopes at Jack Frost, Big Boulder and Blue Mountain, according to the New York Post. Cops have to check every call, which leads to an extra workload.

However, police authorities have already discovered that something similar happens when users of the new iPhone enter roller coasters in amusement parks.

Apple: Why call the police when iPhone users are having fun?

The iPhone 14 could literally save your life — here’s how