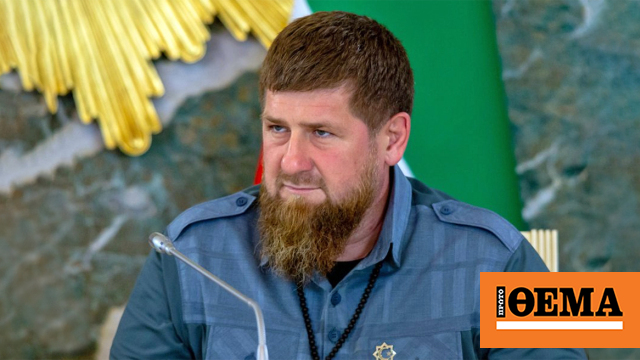 In a very aggressive mood, the Chechen president suddenly raised the diplomatic thermometer again and after he invited his Russian counterpart to use nuclear-Repeats the repertoire of fierce aggression.

Ramzan Kadyrov, in a post on his Telegram channel, expressed his dissatisfaction with the “weak reactions” of the Russian army to the bombings and appealed Ukrainian cities will disappear from the face of the earth.

«We respond…but we respond poorly in my opinion. If a missile falls on our side, in our neighborhood, the cities must be wiped off the face of the earth, so that the distant horizon can be seen, so that they understand that they should not even think about shooting at us. We don’t need to look at what will happen tomorrow if we make some decisionsKadyrov said.

As the Chechen leader mentioned several times that the war in Ukraine It should be called a war and not a special military operationas required by the Media Regulatory Authority of Russia, since hostilities are already underway in “our area». However, he does not specify which territories he is considering.

Kadyrov also believes that Caucasians should queue In recruitment offices because, as he says, “this concerns us more than everyone else.” Chechnya’s president said the war in Ukraine is a “war against Satanism” and Muslims should unite with Christians to resist same-sex marriage and the disappearance of “mother” and “father”. He added that the West, in his opinion, had exhausted the possibilities to provide answers, and therefore things would not go wrong.

See also  Sudan: 31 killed in tribal conflict on the border with Ethiopia

Ramzan Kadyrov recently announced that his minor sons are fighting in Ukraine.


Imathia: The 28-year-old gypsy who kidnapped and killed the 15-year-old is preparing to surrender


Caustic Liquid Attack: Recorded threats against her life to be made by the 38-year-old