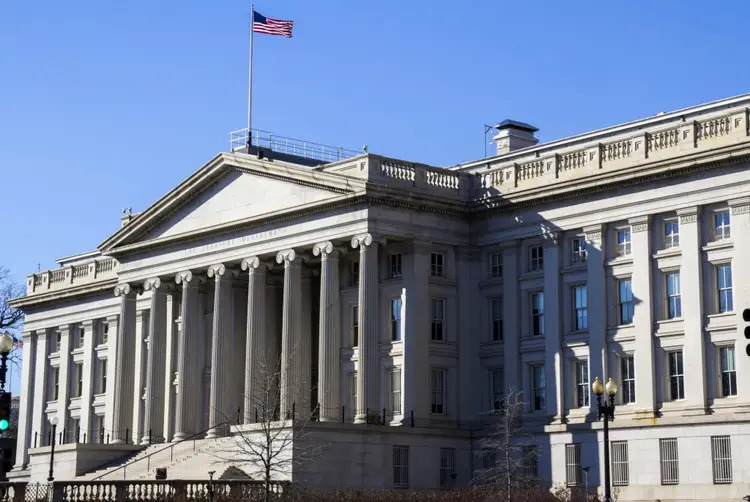 The US Treasury Department, in a letter relayed on Tuesday by Turkey’s main employers’ organization Tüsiad, warned Turkish companies and organizations that do business with Russian individuals and entities that are vulnerable to US sanctions.

” A letter signed by US Assistant Secretary of the Treasury Adewali Adeimu about the risks of imposing sanctions on companies in Turkey in relation to the persons and institutions targeted by sanctions against Russia, has been forwarded to the TUSIAD newspaper.The organization said in a statement.

In this letter sent on Monday to the two Turkish employers’ organizations and reported by The Wall Street Journal, the aforementioned administration warns Turkish companies and institutions against ” Risks escalate “in the face of” Russia’s attempts to use “Ankara” to evade sanctionsWritten in the Wall Street Journal.

Washington is concerned about the recent trade rapprochement between Moscow and Ankara, especially after the meeting in early August in the Russian city of Sochi between Russian President Vladimir Putin and his Turkish counterpart Recep Tayyip Erdogan. This meeting was approved by an agreement aimed at developing cooperation in the field of energy and economy between the two countries.

It was agreed, in particular, that Turkey would pay part of its imports of Russian gas in rubles, and make greater use of the Russian Mir payment system. Last June, US Assistant Secretary of the Treasury Wally Ademo traveled to Ankara to inform Washington of his country’s concerns about Russian businessmen and companies using their networks in Turkey to circumvent Western sanctions.