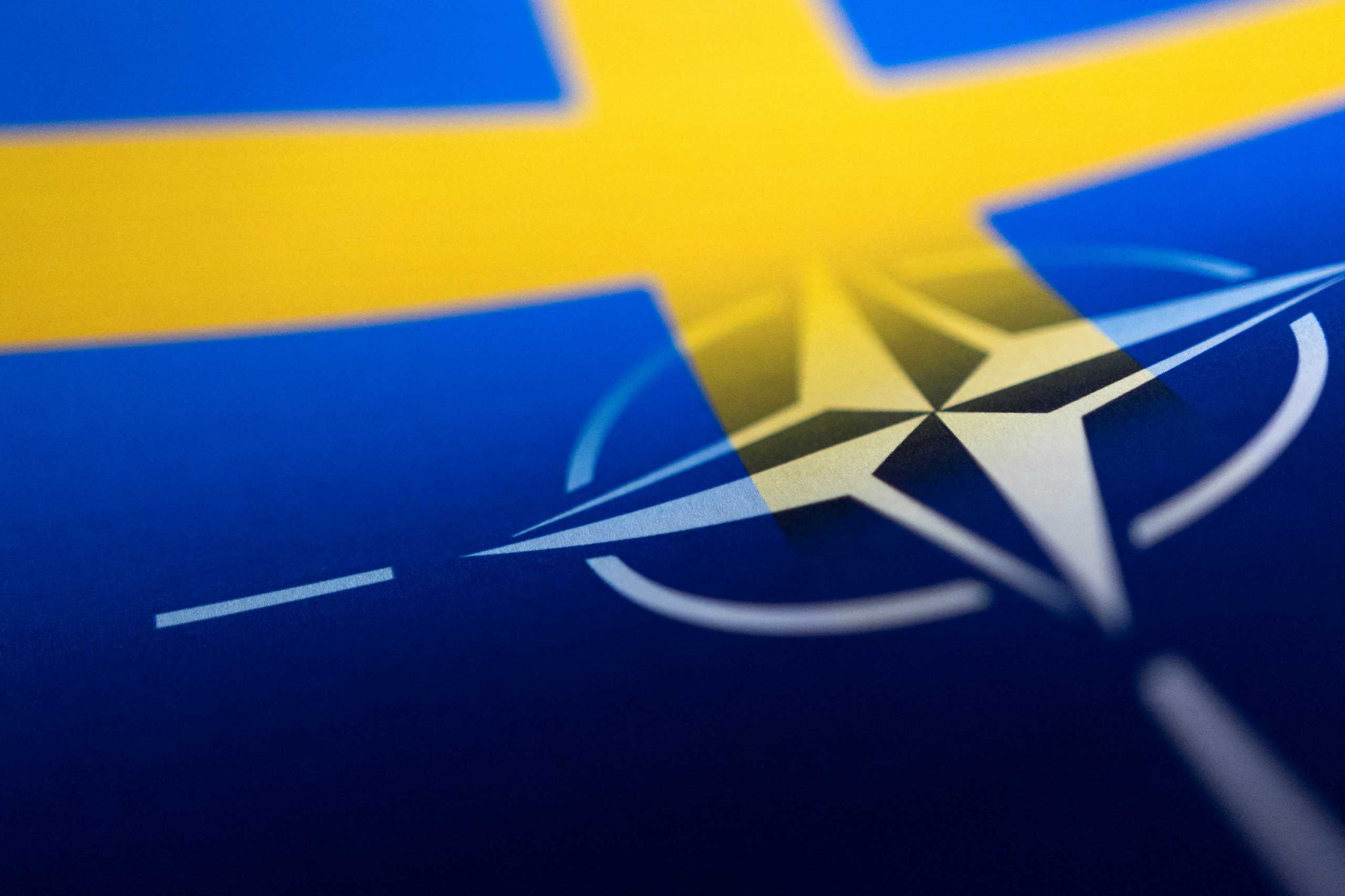 The Sweden Ready to inspect the facility nuclear weapons on its territory as soon as it becomes a member NATOsaid the new Prime Minister Ulf Christerson and his Finnish counterpart Sanna Marin at his side.

“We must not set any conditions,” Sana Marin initially said during a joint press conference in Helsinki. “We decided we didn’t want to close any doors.”

“You will get exactly the same answer from me as the Prime Minister of Finland,” Christerson added.

“It is normal for Sweden and Finland to work together on this and we must follow the same measures,” the Swedish prime minister said. “So I intend to go hand in hand with Finland.”

Marin and Christerson admitted, however, that despite the fact that their countries had some reservations, they could express them “later.”

Denmark and Norway, both members of NATO, refused to install nuclear weapons or permanent bases for foreign forces on their soil.

So far, 28 out of 30 NATO countries have ratified the accession of Sweden and Finland, which is expected to be approved unanimously. Only Hungary and Turkey are left to give their final approval.

The Turkish president has threatened since mid-May to block the two countries’ accession to NATO, accusing Sweden and Finland of harboring Kurdish fighters from the Kurdistan Workers’ Party (PKK) and the People’s Protection Units (YPG), which Ankara considers terrorist organizations.

Erdogan warned that the Turkish parliament would not ratify the two countries’ accession unless Ankara’s extradition requests were met.

A senior Turkish official told AFP on Friday that President Erdogan will receive NATO Secretary General Jens Stoltenberg on November 4 to discuss the issue of Ankara’s ratification of the accession of Sweden and Finland.