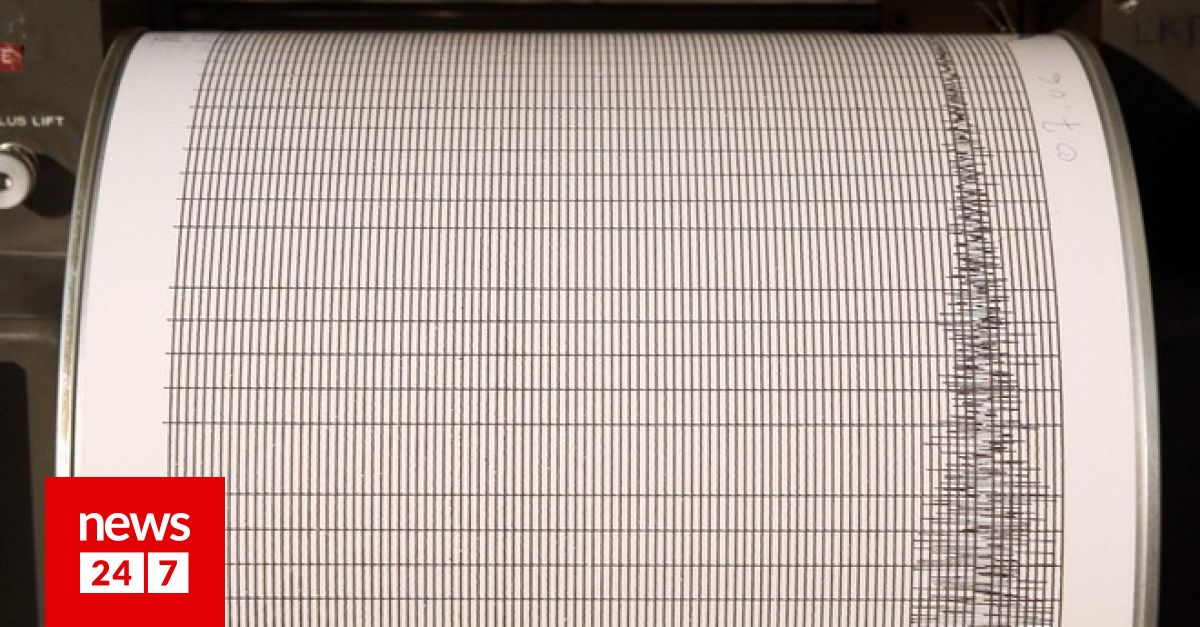 The meeting of the Permanent Special Scientific Assessment Committee concluded on Thursday night (12/01). Earth quake Risk and Reduction of Seismic Risk of the OASP, which was convened after the consultation of the Minister of Climate Crisis and Civil Protection, Christos Stylanides, and the President of the OASP and President of the Commission, Professor Efthymis Lekas.

According to the consensus of the members of the Commission:

Citizens of Lesvos are advised to:

Mr. Stylianidis urged the Earthquake Risk Assessment Committee to remain vigilant and continue to monitor developments to reconvene if necessary.

At the same time, all civil defense forces, including EMAK’s fire brigade, are on standby.

Follow News247.gr on Google News and be the first to know all about it news