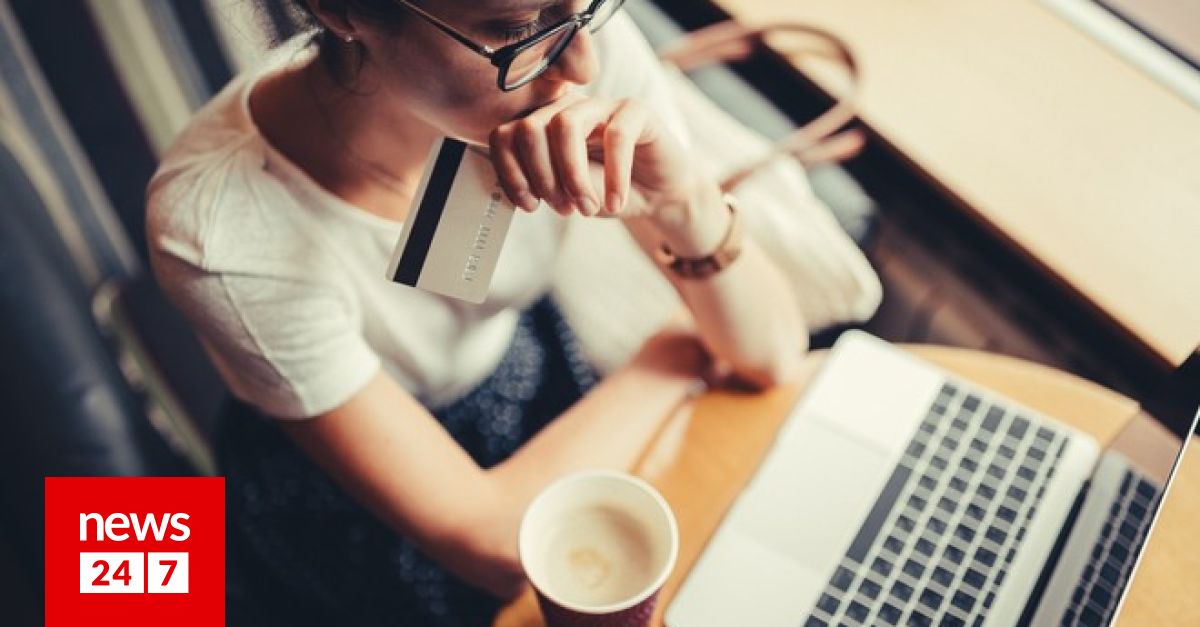 reactions banks For the draft law proposed by the Ministry of Development regarding Compensate consumers who are victims of phishingas a result of which it was earlier submitted to parliament with changes in their favour.

Precisely after the pressure of banks, V.I Article 22 of the bill which provides for the compensation of victims of electronic fraud by credit institutions for amounts exceeding 1,000 euros, a sentence was added that gives way to question compliance. It was not the exact phrase in the bill that was put to the public.

In particular, the new rules contained in Article 22 of the bill submitted today to Parliament for a vote provide for the following:

Payer (i.e. cardholder) It assumes a maximum amount of 50 EUR for damages From carrying out unauthorized payment transactions, which result either from the use of a lost or stolen payment instrument or from its misappropriation.

This obligation does not apply if:

a) Loss, theft or embezzlement of the means of payment The payer cannot be identified prior to the payment transaction taking place, unless the payer has acted fraudulently or

This means that if the debit card is lost or stolen and a third party is involved in the transactions, the cardholder Only responsible for the first 50 euros. If a transaction is made for a larger amount, the difference will be covered by the bank. That is, whoever finds the card, buys 300 euros worth of goods, and the difference from 50 to 300 is covered by the bank and returned to him. This system was already in effect by Law 4537/2018.

In addition, if the payer was consumptive and if the damages resulted from gross negligence, up to a maximum of 1,000 euros, Taking into account in particular the nature of the Personal Security Credential and the more specific circumstances in which the Payment Instrument was lost, stolen or misappropriated. That is, up to 1000 euros, the owner of electronic banking services is responsible. However, in the event that the money transfer exceeds 1,000 euros, the difference is covered by the bank.

When the setting is not applied

However, this provision “does not apply, If the Provider proves that it has and implements additional and more sophisticated transaction monitoring mechanisms, From those that it implements to identify transactions aggressively, for transactions that can cause a loss of more than 1,000 euros, such as control mechanisms that use artificial intelligence technologies.

Article 22 also provides that the payer is liable for all damages related to any unauthorized act of payment, resulting from fraud, as well as for fraudulent default in his obligations, in accordance with Article 69.

In these cases, the maximum amount mentioned in the first paragraph of this paragraph does not apply.

It should be noted that compensation for phishing was introduced into national law in 2018 but has been inactive for four years. In fact, Article 92 of the 2018 Law provides for compensation in the event that any payment service provider does not accurately verify the identity of the customer.

Today three more countries, Norway, Sweden and Denmark, have provisions for compensating consumers – bank customers who fall victim to phishing. Belgium is considering introducing a similar regulation, as is the case with other countries outside the European Union, such as the United Kingdom.