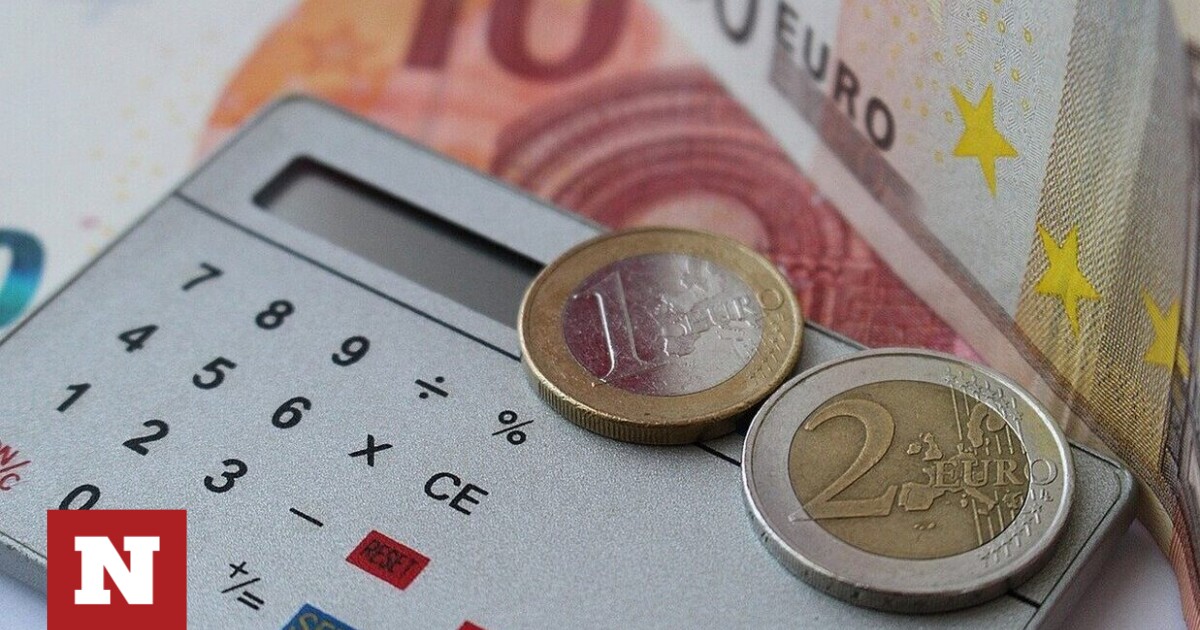 increases in annuities After 12 years comes 2023. However, in increased annuities not everyone is entitled or not everyone will see real increases, rather than accounting.

The key to retirees is personal difference. Of the 2.6 million retirees, 1,724,713 will see the increase directly out of pocket this year, although about 350,000 of them will have an increase of less than 7.75% because part of it will make up and zero the personal difference they receive, so the out-of-pocket gain will be lower.

Pensioners will receive a real bonus:

Retirees before 5/12/2016 who have a large personal difference that exceeds the increase will receive an accounting increase.

Therefore, the eligible retirees who will see real increases are:

The above categories, at the end of January and possibly from January 23rd to 27th you will get a double increase. That is, an increase of 7.75% in the pension for the month of February and a delay of one month relative to the increase in January.

One month’s pension increases will be paid retroactively at the end of January (planned for January 23-27). The increase is calculated from January 1, 2023, but January pensions have already been paid before Christmas without an increase of 7.75%. So at the end of January, the 1.72 million retirees who have no personal difference (or minimal personal difference) will be paid a double-digit increase and are entitled to see a net out-of-pocket increase.

The rest will only see an accounting increase. A circular was issued in this regard by the Ministry of Labor. Personal differences, whether positive or negative, are a key point in ‘determining’ pension increases. And the 7.75% increase in pensions from 1/1/2023 pulls in the various pension classes as well.