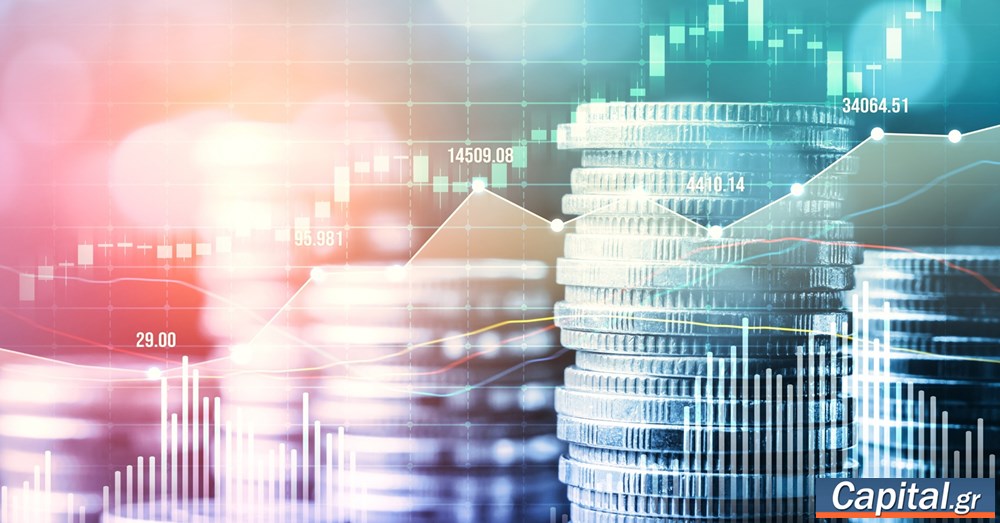 With “burdened hearts”, the National Bank and the Piraeus Bank went to the markets in the previous days to collect 500 million and 350 million euros, paying a “miserly” interest rate of 7.5% and 8.5%, respectively.

Despite the headwinds, with interest rates soaring in recent months after aggressive moves by central banks in their battle against inflation, the two systemic banks had little room to delay their exit from the markets.

The reason is that they are bound by the minimum special funds requirements and qualifying commitments set by the Single Resolution Board (SRB) 2025, which are for the intermediate targets they have set themselves in order to cover the supervisory requirements in writing. They admit that “the latest releases are really expensive” Capital Senior banking sources, explaining that the banks had no choice because the supervisors were not given an extension to the 2022 targets as expected.

The expectations of bank managements for the deterioration of economic conditions in 2023 also converged with this decision. At the international level, the ongoing geopolitical crisis with its repercussions on accuracy, energy adequacy, and inflation constitutes a bleak environment for the markets. Domestically, elections scheduled for next year add more uncertainty, adding units to the cost of borrowing from markets.

“Foreign analysts are constantly raising the issue of the upcoming elections given the lengthy election period involved in the simple proportional system. It is better to raise capital now, even if it is costly, than to postpone the decision to a later time with questionable results,” they reported in a statement. Capital Local stock market sources.

in Wood investment house report It was released on Thursday stating that the main risk for Greek banks, as well as the entire Greek stock market, is political instability. As stated in the report, Greece is entering 2023, an election year, in a highly polarized environment.

High investment returns, the other side of the coin

At that time, of course, banks were forced to borrow at an exorbitant cost from the markets to cover the obligations of MREL, they make record profits from investments in bonds and treasury bills. This is clearly reflected in the results for the nine months of all four regulated institutions with profits amounting to hundreds of millions of euros.

In this context, according to informed sources, in recent months the phenomenon of Greek banks investing in issuing each other with double interest has been observed: they support the demand for their bond issues on the one hand, and on the other hand. On the other hand, make up for the higher borrowing costs with the higher returns they get as investors.

This phenomenon of “reflection” raises concerns among the competent authorities, which describe it as a “danger” to the stability of the financial system. However, this is a phenomenon generated by the forces of the free market, without a clear regulatory framework that prohibits it, according to the same sources.

* At 8.5% final interest rate for the new Piraeus Bank bond – 350 million euros to be drawn down.