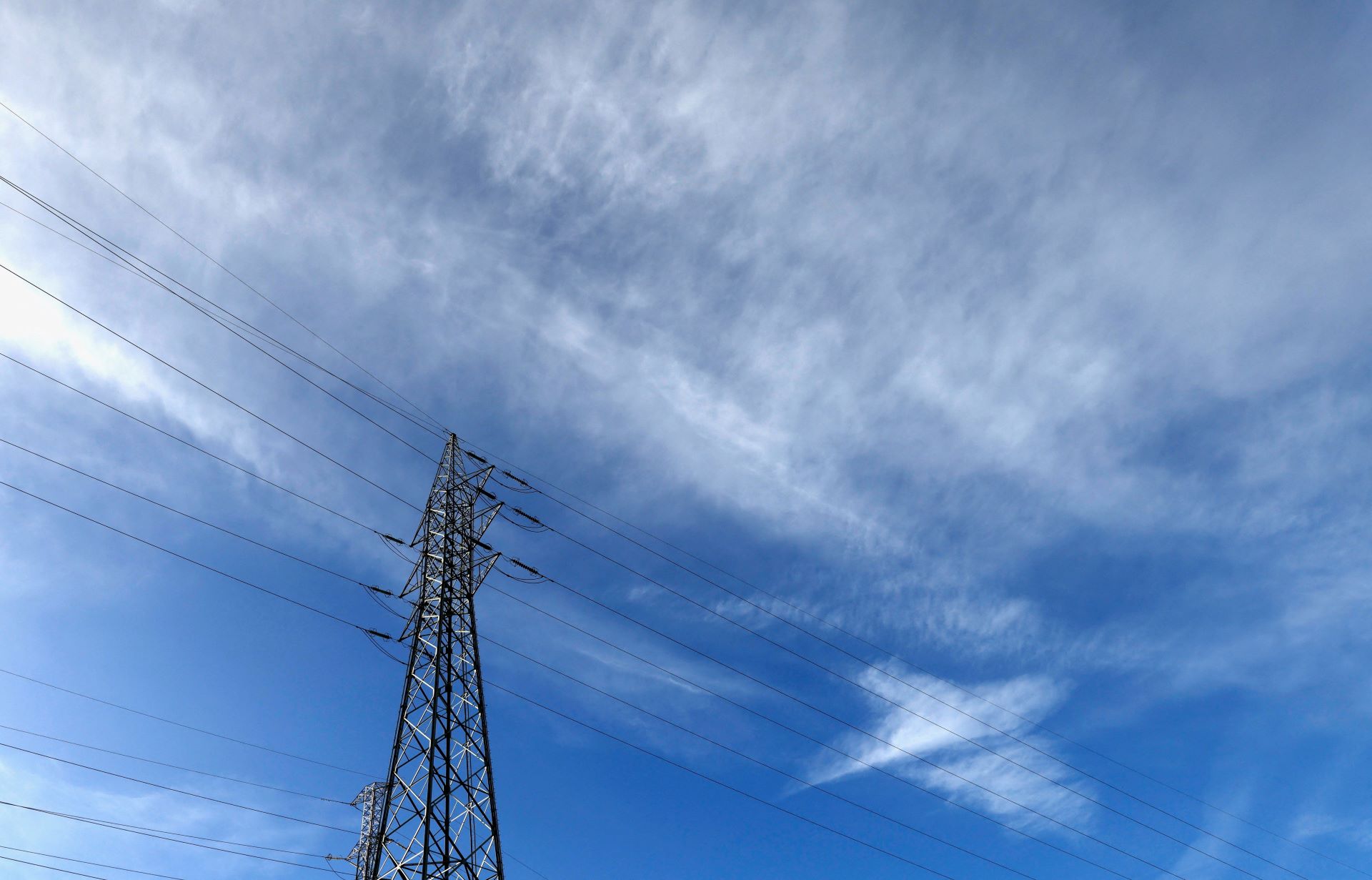 The specificity of the Greek wholesale electricity market with regard to its cost integration natural gas in electricity generation (which reflects the prices of the previous month) “explains”, according to industry players, the large gap in prices recorded in recent days with regard to the main markets in Europe: Greece today shows the highest wholesale price (248.24 € / MWh) And it is the only country – along with the paired Italy – where not only prices over 200 € / MWh are noted, but also triple-digit figures.

On the contrary, electricity prices are recorded in double digits in the rest of the countries – They range from €13.58/MWh in Germany (“forgotten” levels for months at the mercy of the energy crisis…) to €94.50/MWh in Bulgaria and Romania. In this context, it is not surprising that imports still cover the bulk of the electricity generation “pie”, at 36.40%.

It is followed by natural gas (31.60%) and renewables (16.48%), while lignite drops to a single-digit percentage (8.54%). The lower prices in Europe reflect both the significant decline in electricity demand due to the holiday season coupled with the mild weather conditions – for the season – and the drop in natural gas prices in the spot market to levels of 80-85 EUR/MWh. . In Greece, again, as mentioned earlier, the image differentiation can be largely explained by the pricing model for the next month.

Accordingly, the producers buy next month’s gas at the previous month’s prices because there is no spot market. So the final price of electricity produced today includes the cost of fuel in November when it was purchased and not the current spot price which has fallen back to the levels it was at the beginning of the year, before the Russian invasion of Russia. Ukraine.

In this context, the sources of the Ministry of the Interior indicate that the wholesale price of electricity results from the average for the month, and from here it follows that for the month of December Greece (at a price of 278.36 euros / megawatt-hour for the month of December) is cheaper than the countries. With nuclear energy, for example France (average price 288.78 € / MWh) or from countries with regulated markets, such as Great Britain (299.35 € / MWh) and Italy (301 € / MWh).

On January 18-19, 2023, the electricity demand reduction service will also have a “premiere show”. The reason for the mechanism created by the government in order to fulfill the obligation arising from the EU regulation. To reduce electricity demand by 5% during peak hours (18.00-21.00) in the period from December 2022 to March 2023. This will ensure a reduction in consumption by high and medium voltage companies with reduced auctions from which industrial consumers choose the smallest damages to reduce their demand . It is noted that the maximum price offered for auctions is 400 euros / MWh. The mechanism will be in effect until March 31, 2023, when the EU Member States’ commitment expires. To reduce the demand for electricity during peak hours specified by the regulations, in the context of measures to deal with the energy crisis. The compensation will be paid by the Energy Transition Fund and will be covered from its own resources. The total amount to be provided as compensation for the reduction of demand and to be paid to the participants is estimated at 47 euros at most during the entire application period of the measure.

If the auctions start with a delay of more than a month compared to the original schedule (which stipulated the activation of the service at the beginning of December when the European “cutter” of 5% came into effect), it is estimated that this does not create a major compliance problem for Greece. This is because the decrease in 24-hour electricity consumption, recorded in the country in the past six months under the burden of rising energy prices, is estimated to cover the obligation to reduce electricity demand during peak hours, even without the current auctions. Month.

Demand Response Cumulative Representation Bodies (FoSEs), as well as large consumers representing portfolios with one or more consumer centers, will have the right to participate in tenders. The requirement is that the total annual consumption of each portfolio for 2021 is at least 13 GWh. Two categories of auctions are expected, quarterly and monthly. It should be noted, finally, that non-compliance charges are also expected in the event that providers, who have received an amount of demand reduction for one peak hour per month, do not achieve such reduction during peak hours at least up to the agreed level or divert demand therein.