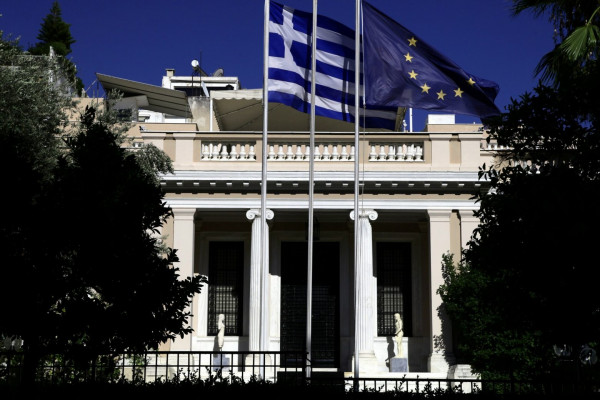 Vassilis Lambropoulos, police editor of “Ta Nea” and “To Vima” newspapers, revealed following news that highlighted the important role of the resigned General Secretary of the Prime Minister’s Office. Gregory Dimitriadiswere also Other people trying to intercept conversations and their digital files.

read more: Three goals for the government in the run-up to the elections

According to Vassilis Lambropoulos, two more political figures from the ruling party were targeted by this malware.

In fact, the police editor revealed that the target of the same organization appears to be a businessman involved in the sport, without elucidating the reason why he was targeted by the predator.

Vassilis Lambropoulos underlined that according to the information he received, it appears that a political party official was physically monitored by another political figure.

He was monitoring his meetings with journalists and other people who were covering the Predator case and other important current affairs. In fact, he photographed his contacts, while the conversations of this person may have been recorded.

Service to Importer of Predator

At the same time, according to the information that has become public, one of the main shareholders of the company that launched Predator in Greece, a few years ago is a political figure and Mr. Apparently served by Dimitriadis. to do Cyprus To obtain a good legal defense to a matter of his being a defendant in a banking dispute.