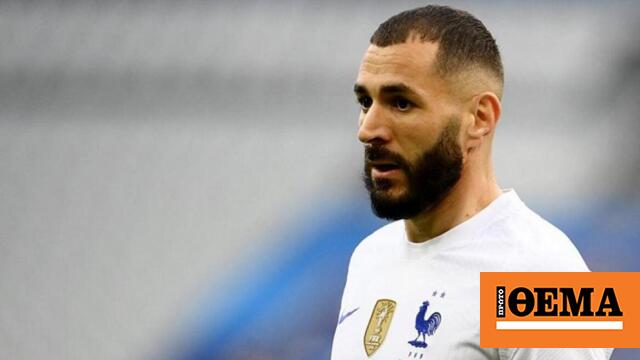 The shocking development of France and Karim Benzema. The 34-year-old French striker joined training sessions with the France national team for the first time on Saturday (11/19) in preparation for the tournament. Qatar World Cuphowever left injured And the tests showed that in the end he would not be able to compete for the tricolor jersey in the championship.

A short while ago, the French National Football Federation officially announced Karim Benzema’s withdrawal from the World Cup.

The Ballon d’Or winner did not suffer a relapse in the knee however Left thigh muscle injurywhile running alone. Benzema Another big loss for Didier Deschampswho could not count on Paul Pogba, N’Golo Kante and Prinsel Kebebe, while “losing” Christopher Nkoko in training.

The Federal Coach of the World Champions has until Monday (21/11) to summon another player. The tricolor is in Group D of the World Cup, which also includes Australia, Denmark (11/26) and Tunisia (11/30).

This is the Second consecutive World Cup he will not play Benzema. In 2018, he was not in the France squad that won the title, while he played (5 matches) in the 2014 World Cup.

What did Adonis respond to Polakis about the Rubicon attack?

World Cup 2022: Full TV schedule and transfers to the final