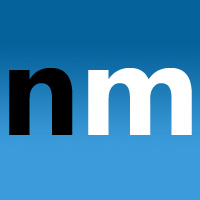 Spain today, Saturday, “strongly” condemned the recent attacks launched by the Houthi rebels on Friday in Yemen against several targets in Saudi Arabia.

The rebels launched dozens of missile and drone attacks on the facilities of the Saudi state oil company Aramco inside the country, as part of a “deep attack”, in response to the Kingdom of Saudi Arabia’s participation in the international operation against the rebels.

Houthi military spokesman Yahya Saree claimed responsibility for the movement, among other attacks, for the “hostile attack” that was confirmed on Friday by the oil company in the city of Jeddah, about ten kilometers from the Formula 1 circuit. • The Corniche, where the state Grand Prix is ​​being held at the end of this week.

“All of these attacks are unacceptable and threaten regional stability and must stop immediately,” the State Department said in a statement.