Youtube announce How do you bring the important? Changes in its design and appearanceWithin the next few weeks.

Among the changes, which have already begun to be made available to a portion of users, have been included pinch to zoom In the phone app, allowing you to zoom in on the video as you would in a photo. It also provides ‘Accurate Search’ which gives greater precision to rewind and fast forward to find the point you want more easily, even moving frame by frame in the video.

Another feature that changes in YouTube is the player. The New Ambient ModeGives a color note to the player frame using dynamic color sampling.

Thanks to this, the color of the player changes dynamically according to the dominant color in the video. The same goes for playlists, so that watching the video is less distracting from the surrounding context.

This feature, like the rest, is gradually available to users from today on both web/desktop and mobile applications and to dark theme users.

Yes it is dark appearance In Google’s material design this is done Even deeper than blackso that the videos stand out more in the eye of the viewer on the screen he is watching.

You’ll also notice that many of the buttons inside the launcher have been moved slightly downward and with a slightly different look. 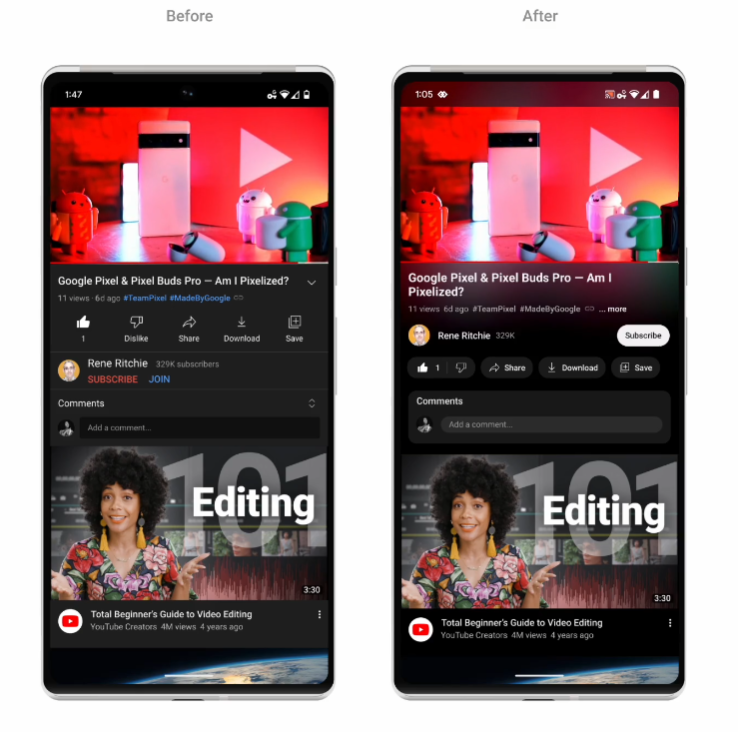 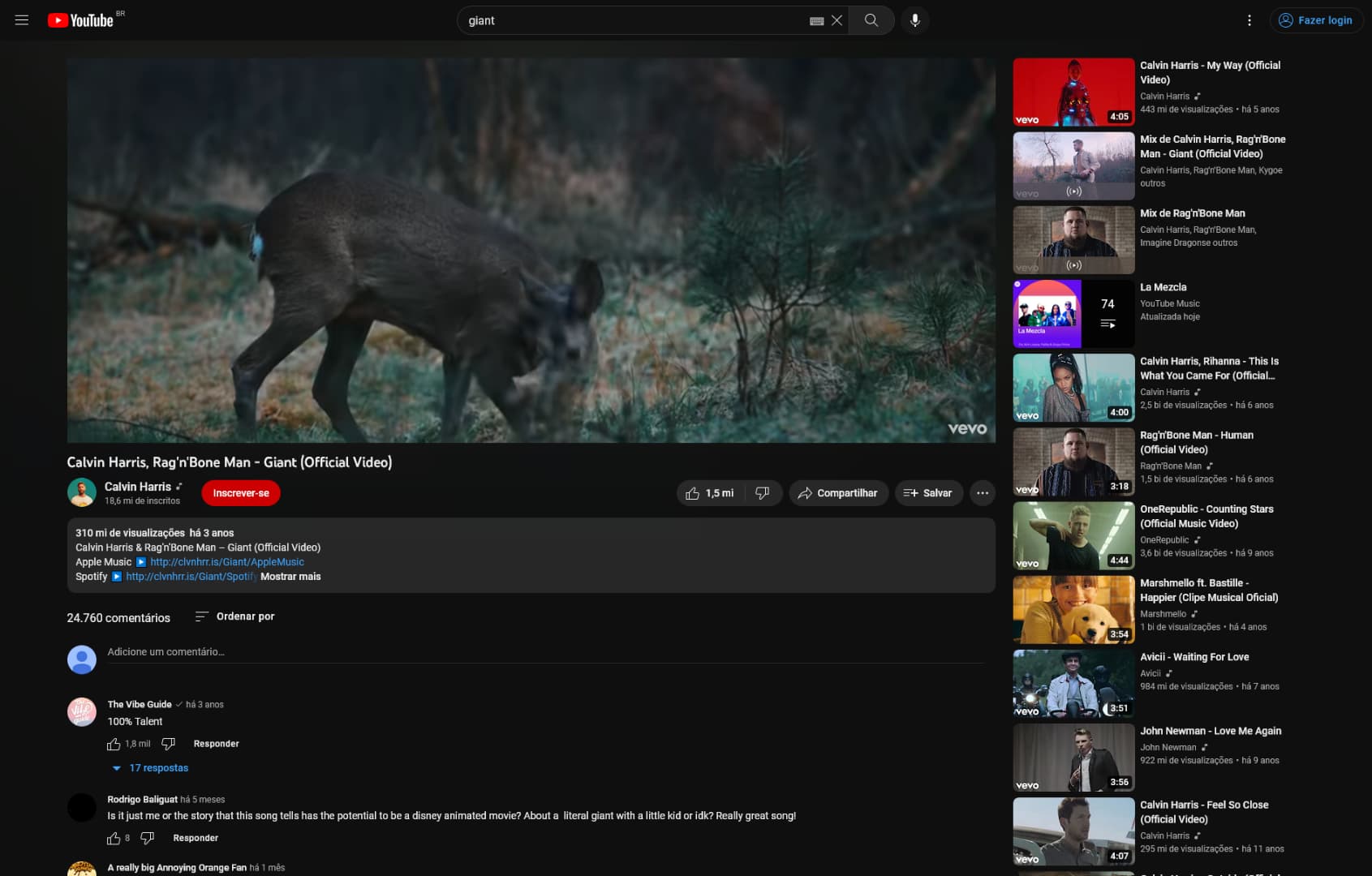 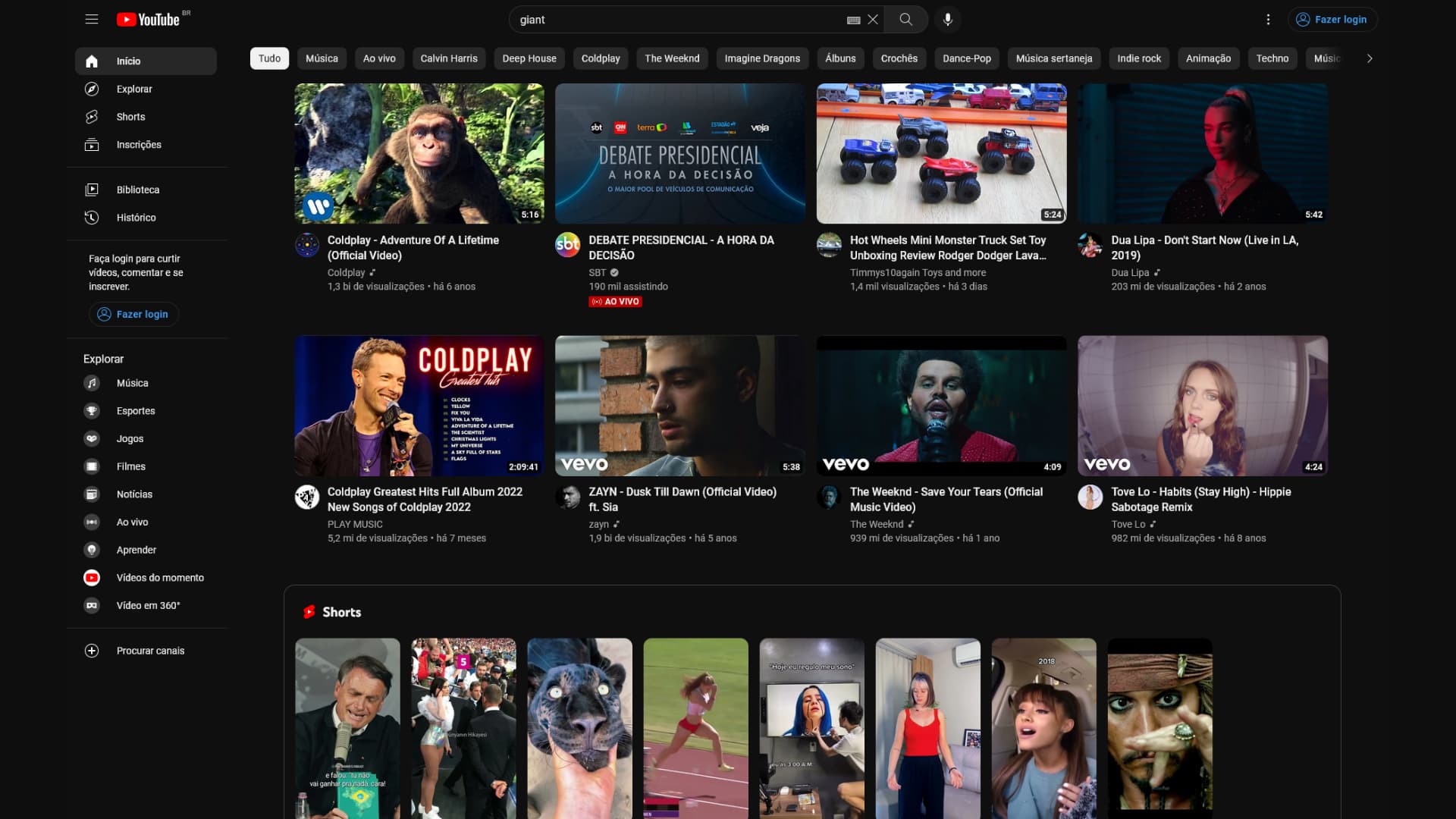 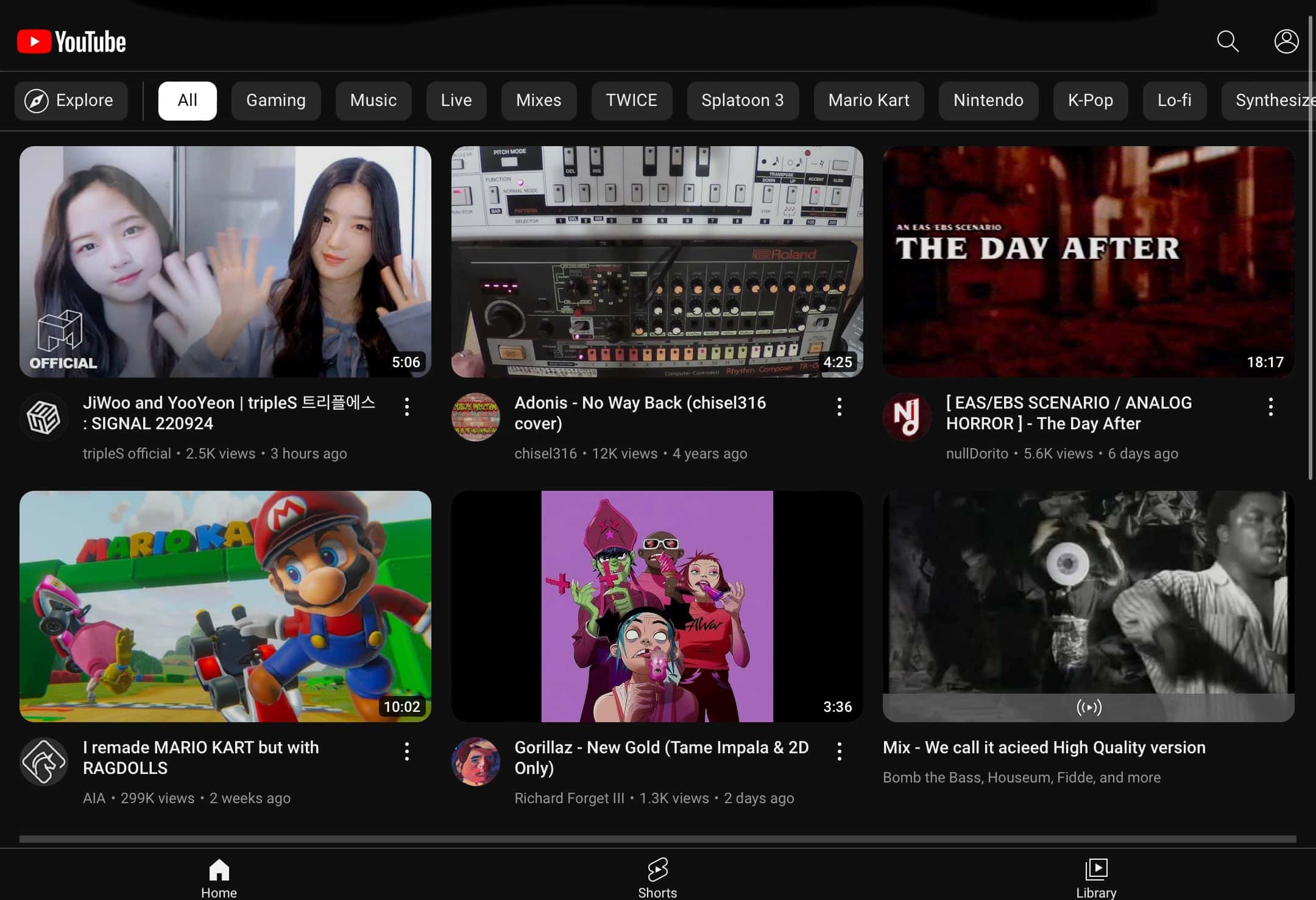 Finally, these changes are rolling out to all YouTube users starting today.