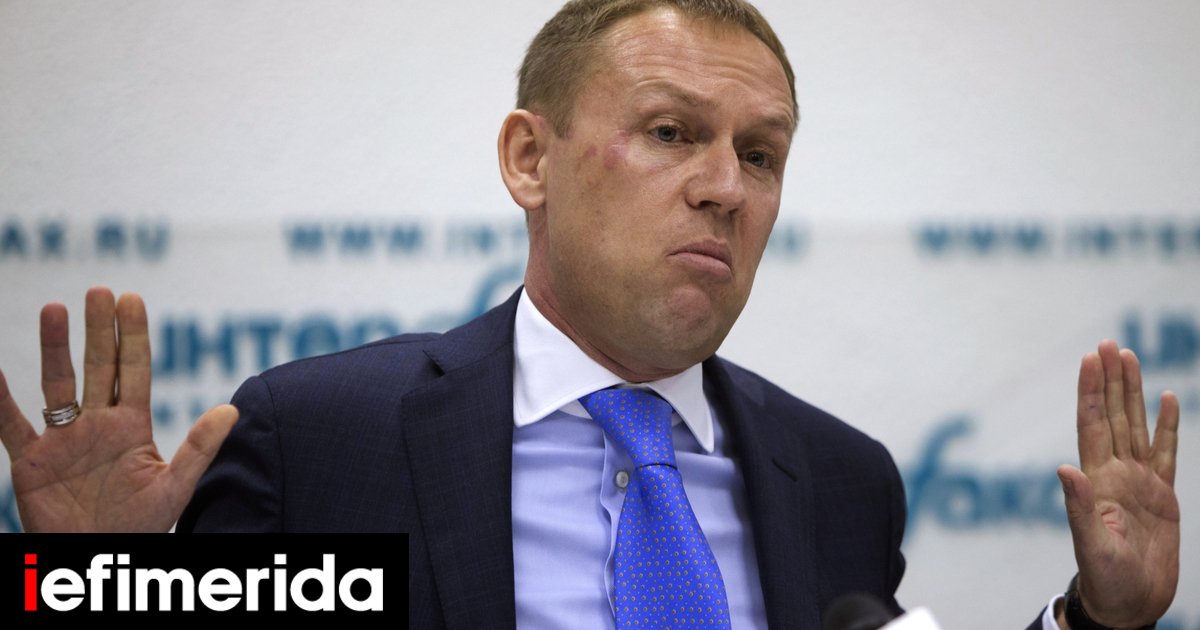 direct threats against him Volodymyr Zelensky She released a wanted man by the British authorities for the murder of Alexander Litvinenko, a former KGB agent in London in 2006.

Speaking on Russian state TV network Russia 1’s “60 Minutes” program today, MP Andrei Lugovoi – the only one of the two Russians accused of poisoning Litvinenko with radioactive polonium-210 still alive, also Dmitry Kovtun He died earlier this year – “his constituency should be the first to be hanged,” Zelensky said.

“Today I remind Zelensky that he should remember history,” Lugovoi said, recommending that the Ukrainian president and his entourage should read the memoirs of Pavel Sudplatov, a Soviet Union spy who participated in several major KGB operations, including The assassination of Leon Trotsky in 1940 in Mexico.

their future [του Ζελένσκι και των συμμάχων του] Accurately described there. “In the future we will have to hunt them all over the world,” Lugovoi said.

The Times: They tried to assassinate Zelensky at least three times in the last week

Sudplatov performed special missions at the behest of the USSR leadership and espionage activities in Europe and the United States, and described his “exploits” in his 1994 book Special Missions.

Lugovoi said that US and British intelligence had provided “security guarantees” to Zelensky and his entourage. “I’m sure there are hidden houses camouflaged somewhere in California or elsewhere,” he threatened, but “wherever any of them plan to spend the rest of their lives, I don’t think they’ll be out of luck.”

A British investigation in 2016 concluded that Litvinenko’s assassination “was likely sanctioned” by then-FSB chief – successor to the KGB – Nikolai Patrushev and Vladimir Putin. In September 2021, the European Court of Human Rights ruled that Russia was responsible for the murder, which Lugovoi and Kovtun were hiding behind, but Moscow rejected their extradition request. A few days ago, Litvinenko’s widow, Marini, said her husband had warned her that Putin was capable of unleashing a war that would kill millions of people. “And it’s happening now,” he told the British newspaper Metro.