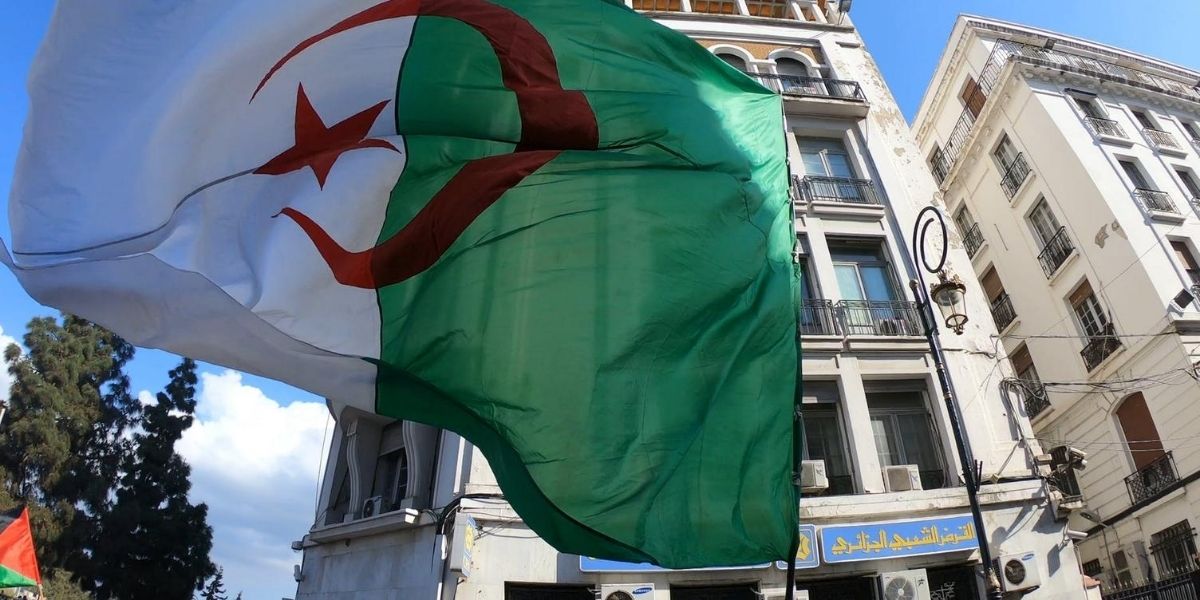 An Algerian court has sentenced former Algerian Energy Minister Chakib Khelil to 20 years in prison for corruption, according to local media.

The former CEO of the Algerian hydrocarbon company Sonatrach, Mohamed Meziane, was tried in the same trial, and was sentenced to five years in prison and a fine of one million dinars (6,250 euros).

And the Vice President of Sonatrach at the time of the events, Abdelhafid Feghouli, was sentenced to six years in prison and a fine of one million dinars.

Sonatrach officials are accused of having preferred the Italian group Saipem when concluding the contract to build the Arzew gas complex (Oran) at the expense of an Emirati company, based on the instructions of Mr. Khalil.

They are also accused of “giving undue privileges”, “abusing office” and “concluding contracts in violation of laws and regulations”.

The court also sentenced in absentia two representatives of the Italian group Saipem, Gilbert Polato and Massimo Gallipoli Steele to six years in prison each and a fine of one million dinars (6250 euros).

The Public Prosecutor’s Office at the Judicial Pole of the Court of Sidi Mohamed in Algiers had requested 20 years in prison with an international arrest warrant for Khalil, who held this position for 10 years under Bouteflika’s presidency, against the background of “the losses caused by the public treasury, amounting to 13 billion dollars.”

The same public prosecutor, who demanded a fine of two million dinars on the former minister, actively sought after the arrest warrant issued against him in 2019, and estimated during the indictment that the former minister “committed serious abuses in concluding contracts in the sector. managed, causing huge losses of public money.” “.

He also called for the confiscation of all movables belonging to the former head of the energy sector during the era of the late President Abdelaziz Bouteflika.

“Shakib Khelil has made the sector a special benefit. He ran for his own interests and the interests of his family. He made decisions unilaterally without taking expert advice. “He used his position for purely personal purposes,” the plaintiff said in the indictment.

Extensive investigations into cases of corruption and nepotism that began after the resignation of former President Abdelaziz Bouteflika in April 2019, under pressure from an unprecedented popular protest movement “Al-Hirak”, led to a series of trials that are still ongoing.

Many personalities and former political leaders, as well as powerful presidents, civil servants and senior military officers were tried in the course of these trials. They are being prosecuted, in particular, for corruption and illicit enrichment.