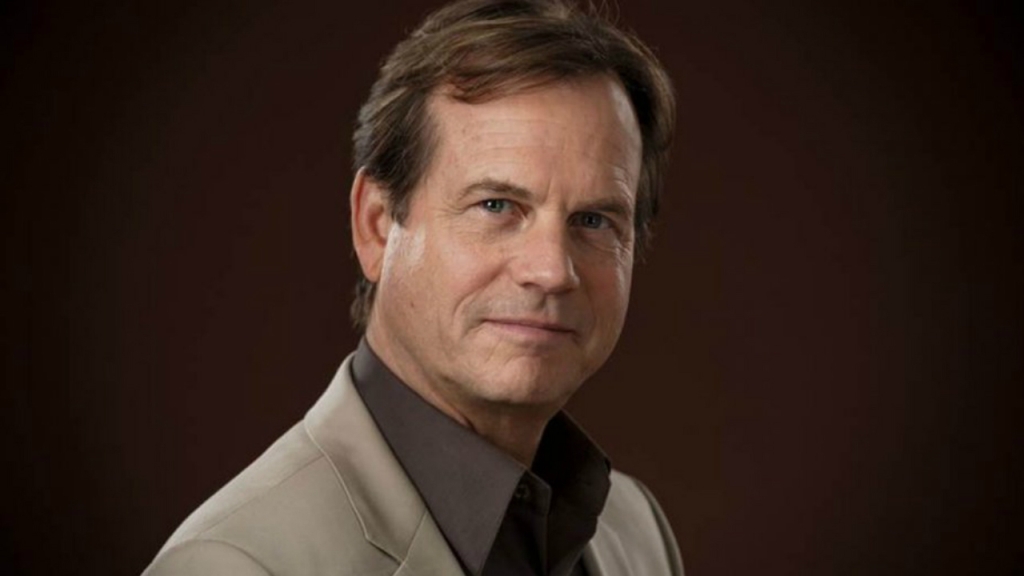 A medical group of anesthesiologists has settled a $1 million claim in a wrongful death lawsuit Bill PaxtonThe actor’s family on the actor’s death in 2017 after an alleged botched heart operation.

According to court documents filed Wednesday in Los Angeles Superior Court, attorneys for Dr. Modi Makar and General Anesthesia Specialists Partnership have filed for approval of the deal and have sought to dismiss the claims against them. McCar was the anesthesiologist for Paxton’s heart operation.

The Partnership of General Anesthesiologists confirmed that it assumed no responsibility for Paxton’s death. She claimed in court filings that her “employees complied with a standard of care with respect to their involvement in the care and treatment of James Paxton, and nothing their employees did or did not do caused or contributed to his death.”

The group said it had paid its liability in the case in order to “reasonably compensate the plaintiffs and avoid exposing the defendant to a costly and time-consuming lawsuit”.

The actor who appeared in TornadoesAnd the Aliens And the Apollo 13He died in 2017 of a stroke after heart surgery. His widow and children sued Cedars-Sinai Medical Center alleging that its staff negligently performed the procedure, which they said was unconventional and should not have been performed in the first place. They also alleged that the hospital tried to cover up its negligence by not performing an autopsy and lying to the company chartering the cremation and memorial service that the family did not want.

Cedars-Sinai Medical Center and Dr. Ali Khoinzad, who performed the operation, remained in the case. A Los Angeles judge ruled last January that the Paxton family could seek punitive damages over allegations that the hospital carried out a cover-up to cover up its negligence.

The trial is scheduled to begin on September 19.

Attorneys for the General Anesthesia Specialists Partnership and the Paxton Family did not immediately respond to requests for comment.