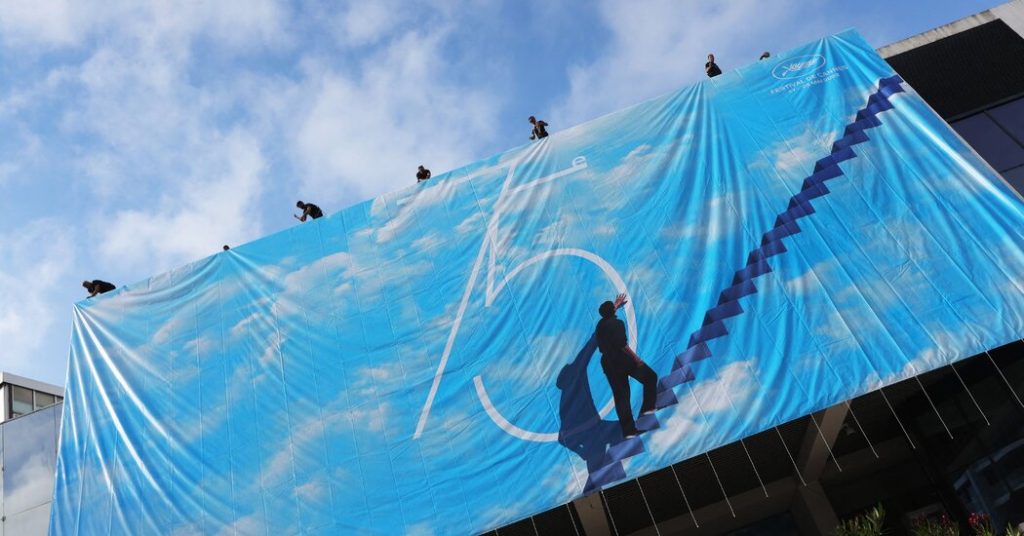 This year, the Cannes jury – which selects the winners of the Palme d’Or and other prizes in the competition – is chaired by Vincent Lyndon, whose graceful performance in last year’s Palme d’Or winner, “TitanIt was one of the highlights of this movie.

The other jurors: Asghar Farhadi, who was here last year as director of the movie “Hero”. British actress and director Rebecca Hall; Ladge Lee, who participated in the Jury Prize (a kind of third place, honorable award) in 2019 for directing a film called “Les Miserables”; American director Jeff Nichols; Indian actress deepika; Nomi Rapas, star of the Swedish “Girl with the Dragon Tattoo”; Joachim Trier, who directed Last year’s Worst Person in the World; and Italian actress and director Yasmine Trinca.

People like to spread rumors about what’s going on with the jury.

Did David Kronberg, chair of the jury in 1999, force his colleagues to unanimously give a Palme to “Rosetta”, which was shown so late in the festival that many critics didn’t see it? (Cronenberg denied these rumors and, in 2014, agreed with Vulture’s Bilge Eberi that Dardenne’s later career—and they won the Palme d’Or again in 2005 for “L’Enfant”— This choice turned out to be a good choice.)

Did Pedro Almodovar, chair of the jury in 2017, favor the French AIDS crisis movie “BPM (Beats Per Minute)” over that year’s winner, “The Square”? (For the record, I was at the press conference right after the awards ceremony, and Almodovar didn’t say anything to suggest he had anything but sincere admiration for the two films.)

Part of the problem, as Cronenberg pointed out in that interview, is that journalists make up a story about horse racing as the festival kicks off, and predict winners, often wrongly. The festival mainly treats the jury members as the human equivalent of an armored truck. Good luck getting an interview with them.

Even when a jury explains its options, as in its closing press conference, its members don’t usually speak outside of school. There are exceptions: William Goldman, in his book “Hype & Glory,” described what happened behind the scenes when he served on the jury in 1988.

Another distinguishing aspect of the Cannes jury – which are chosen by the festival, not the chair of the jury – is that no one seems to care much about the emergence of conflicts of interest.

Sean Penn has judged Clint Eastwood’s ‘Changing’ after Eastwood directed him to win an Oscar for ‘Mystic River’. Isabelle Huppert gave the Palme to “White Ribbon” directed by Michael Haneke, who worked with her on “The Piano Teacher” and “Time of the Wolf”. And Elle Fanning was a 2019 jury judge on Once Upon a Time…in Hollywood, in which Elle’s sister, Dakota Fanning, plays a supporting role. (He left the movie empty-handed.)