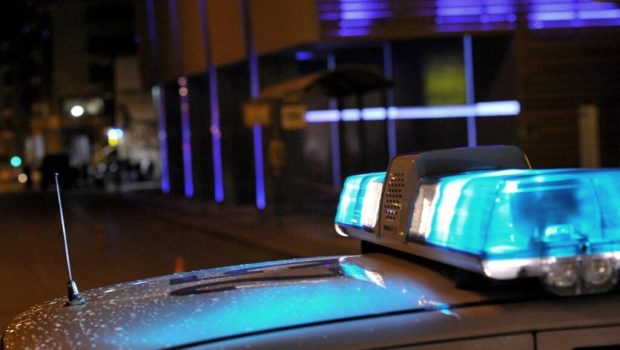 The 60-year-old businessman is active in the real estate industry and is the ex-partner of a well-known model who also presented a well-known TV game.

It all started at 4.30 am in front of a canteen in Varipombi. The trader was there with two others when he got into an argument with two youths, aged 20 and 25, over their delivery of orders.

The five men fought fiercely and suddenly the 25-year-old took out a knife and stabbed the businessman 15 times. The youth immediately ran away from there.

However, Kifisia security arrested the 20-year-old, who has yet to say anything to the police.

The accused is being sought

A 25-year-old man who stabbed a businessman in a fit of rage is still being sought, facing charges of attempted murder and grievous bodily harm.

According to MEGA, the 25-year-old has been a concern for the authorities in the past.

The condition of the 60-year-old businessman is said to be critical, as he has already undergone one operation and is expected to undergo a second one in the next few hours.