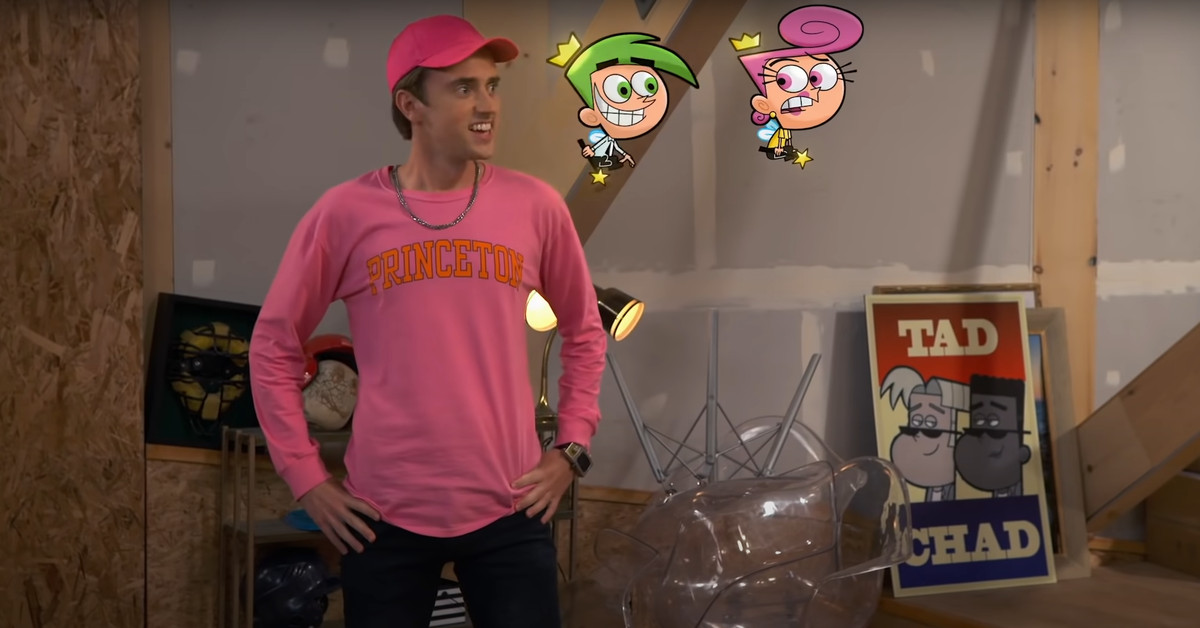 Timmy Turner and the Fairy Godparents are back in a new series of live events. Slightly Strange Parents: Slightly Strange They will follow Cosmo and Wanda as they act as godparents to Timmy’s cousin. The first trailer actually includes a lot of callbacks to the original animated series. The series is set to premiere Paramount Plusstarting March 31.

The trailer gives us our first look at the now older Timmy Turner (Caleb Pierce), who appears to be visiting his uncle and saying hello to his cousin Viv (Audrey Grace Marshall). Timmy quickly reveals Cosmo and Wanda to his cousin and turns them on to Viv to take care of her and her new brother (Tyler Valdis). The fairies appear, refer to the original song, and immediately help the kids create some magic-related chaos.

This isn’t the first time Cosmo, Wanda, and Timmy have made their way into the live-action world. While the original show was running, there were three live-action movies starring Drake Bell as Timmy and bringing fairies into the real world as bizarre CGI creations. Fortunately, the new series brings the fairies in a style that feels a little closer to the original cartoon, but it’s still not what kids in the ’90s remember. It also looks like those old movies might not be canon for the series, in case that’s a concern.

Along with the live cast, Somewhat strange It will also bring back voice actors Darran Norris as Cosmo, and Susan Blaxley as Wanda, both from the original series.