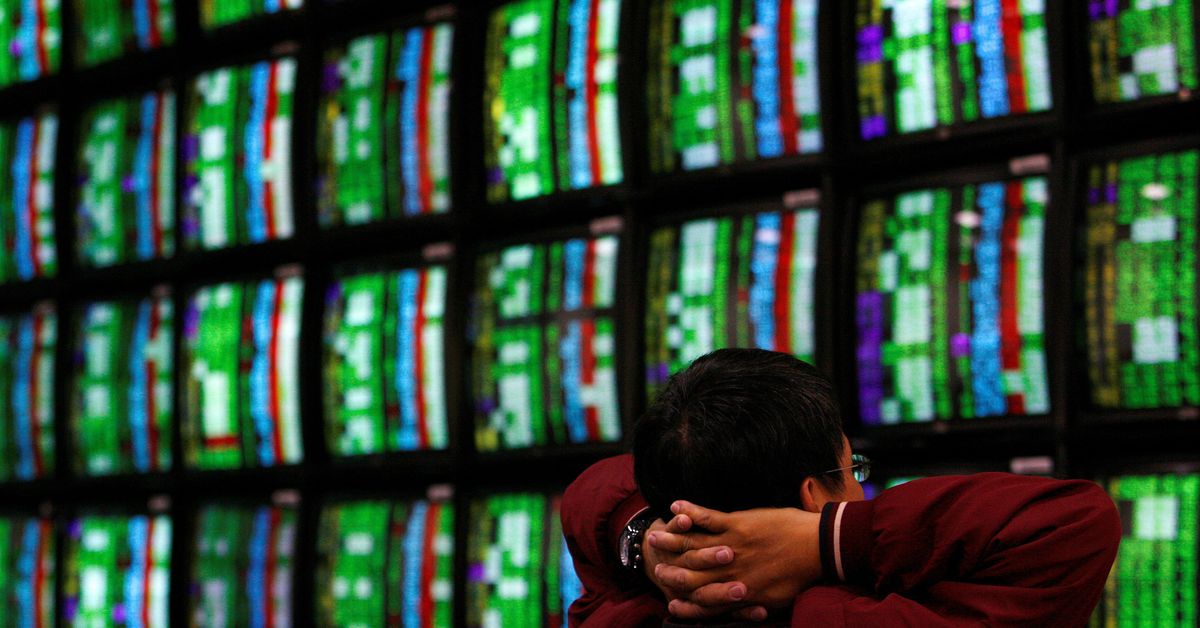 Russian Foreign Minister Sergei Lavrov arrived in Turkey ahead of scheduled talks on Thursday with his Ukrainian counterpart Dmytro Kuleba, in what would be the first meeting between the two countries since Russia’s invasion of Ukraine two weeks ago. Read more

Moscow has warned that it is considering a response to the US embargo on Russian oil and energy imports, saying the United States has declared economic war on Russia. Read more

Global oil prices fell the most in nearly two years after the United Arab Emirates said it would encourage the Organization of the Petroleum Exporting Countries (OPEC) to consider increasing production. Read more

Analysts said the rally in stocks is in line with historical data showing that the impact of geopolitical events tends to fade quickly on the markets.

“Most of the disputes have not had a lasting impact on the stock markets. Stock prices tend to go up after a while and even become less volatile,” said Melissa Brown, managing director of applied research at Contigo.

If talks between Ukraine and Russia de-escalate the war, investors will refocus their attention on “prices of oil and other commodities, and whether central banks should change course.”

The Russian invasion and the sanctions that followed exacerbated the supply chain problems wrought by the pandemic and sent commodity prices soaring.

In Europe, German carmakers Porsche, Volkswagen and BMW have cut production due to a shortage of supplies. Read more

Nickel trading is not expected to resume until Friday after the London Metal Exchange halted trading on Tuesday when prices jumped to more than $100,000 a ton. Read more

But a World Bank official said it was higher oil prices that could cause a further slowdown in global economic growth, and he estimated that the Russian invasion could cut a full percentage point off economies such as China, Indonesia, South Africa and Turkey.

The yield on the 10-year Treasury rose 7.3 basis points at 1.944% after touching 1.95%, its highest level since February 25. The three-day winning streak in yield is the longest in a month.

Elsewhere, bitcoin surged 9.1% to $42,280, on track for its biggest percentage gain since February 28, after US President Joe Biden signed an executive order asking government agencies to assess the benefits and risks of creating a central bank digital dollar. Read more 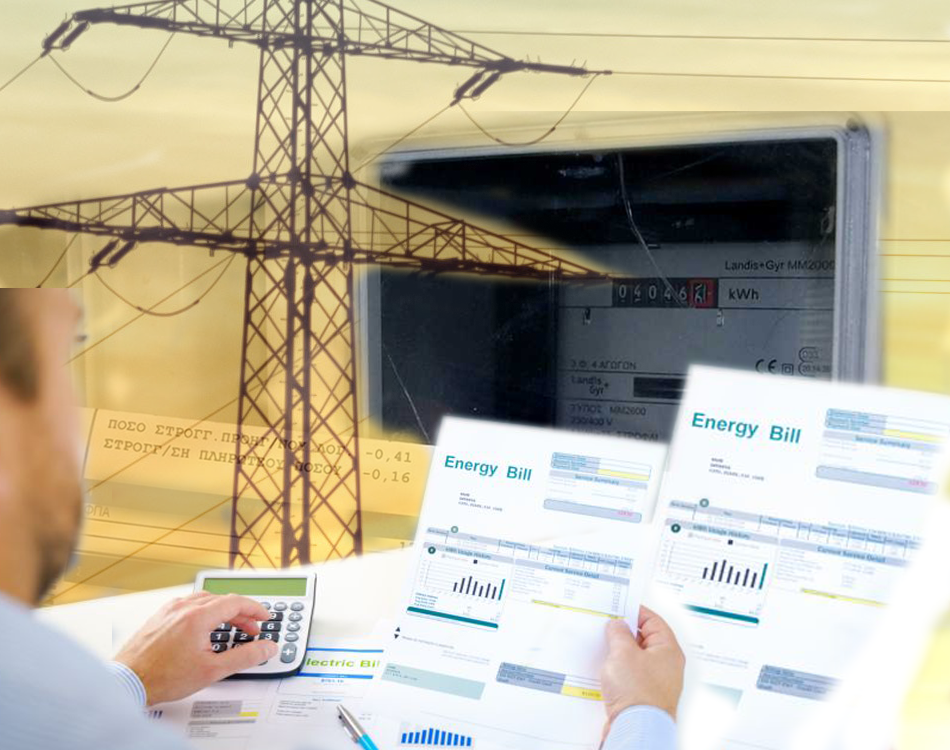 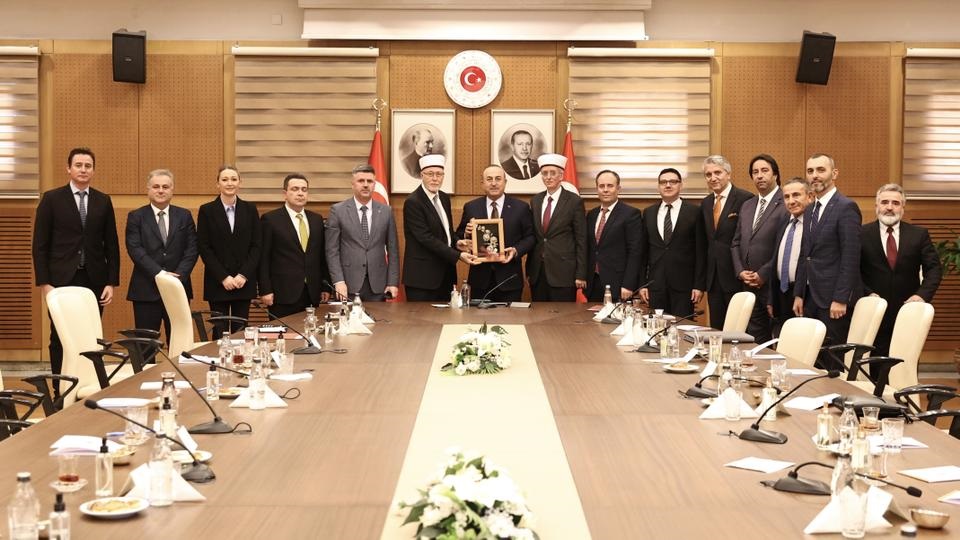