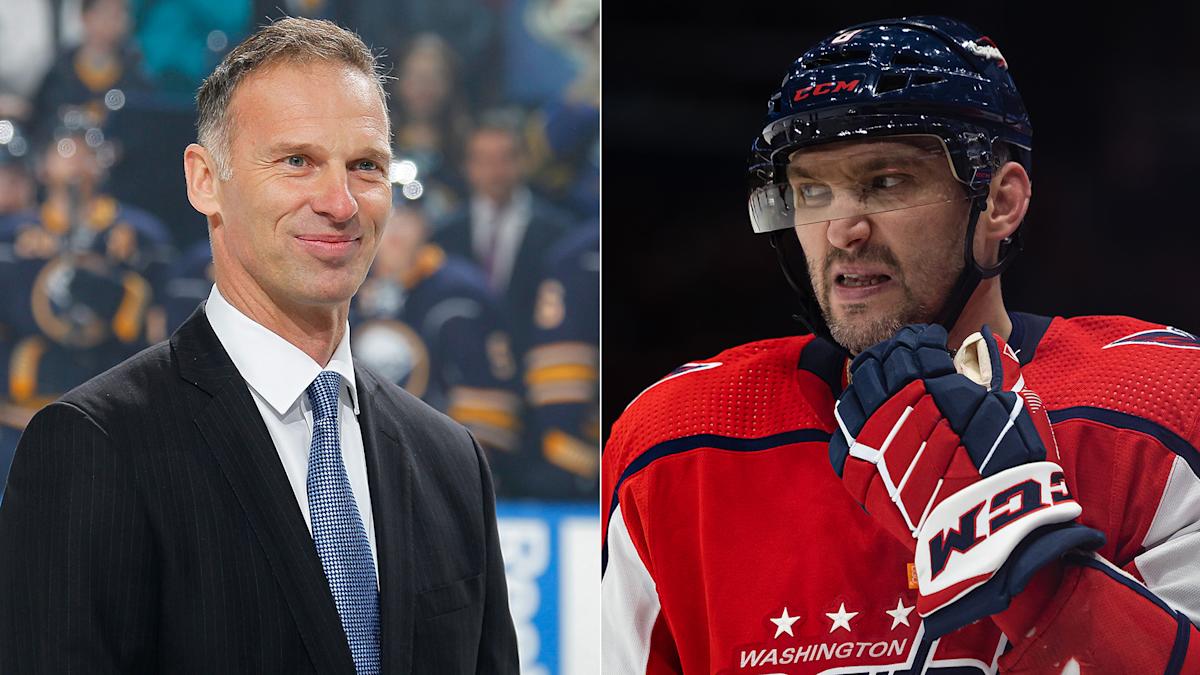 With the escalation of the Russian invasion of Ukraine, many companies and countries are boycotting Russian or of its occurrence in the nation. A famous hockey player wants the practice to take the practice to the next level and has called on the NHL to suspend all contracts of Russian players.

Dominic Hasek, an all-time great player and best goalkeeper ever, took to Twitter on Saturday morning to share his thoughts on a particular Russian star who wants peace.

What!? Not just an excuse, a chicken, but also a liar! Hasek tweeted in response to Washington Capitals star Alex Ovechkin expressing his hope for an end to the conflict.

As a central and key figure in Russian sports, Ovechkin was asked on Friday what he thought of the invasion.

“It is a difficult situation. I have a lot of friends in Russia and Ukraine. And it is difficult to see the war. I hope it will be over soon and there will be peace in the whole world,”

“Please, no more war. It doesn’t matter who’s at war – Russia, Ukraine, different countries – I think we live in a world, like, we have to live in peace and a great world.”

After a plea for peace, Ovechkin, who has campaigned for Vladimir Putin in the past, said he still supported his boss, but stressed he was an athlete and not into politics.

This spurned reaction from Hasek, who went so far as to demand that the NHL immediately suspend all contracts of Russian players, saying they represent the country and its actions.

Haske wrote: “The NHL must immediately suspend the contracts of all Russian players. Each athlete represents not only himself and his club, but also his country, its values ​​and actions. That is the truth. If the NHL does not do so, he bears indirect joint responsibility for the dead in Ukraine.

“I also want to write, that I am very sorry for these Russian athletes, who condemn Putin and his Russian aggression against Ukraine. However, for the time being, I consider their exclusion as necessary.”

Whether or not the league will actually take one of its alumni’s pleas seriously and suspend the dozens of active Russian players in the league for external attack will remain.