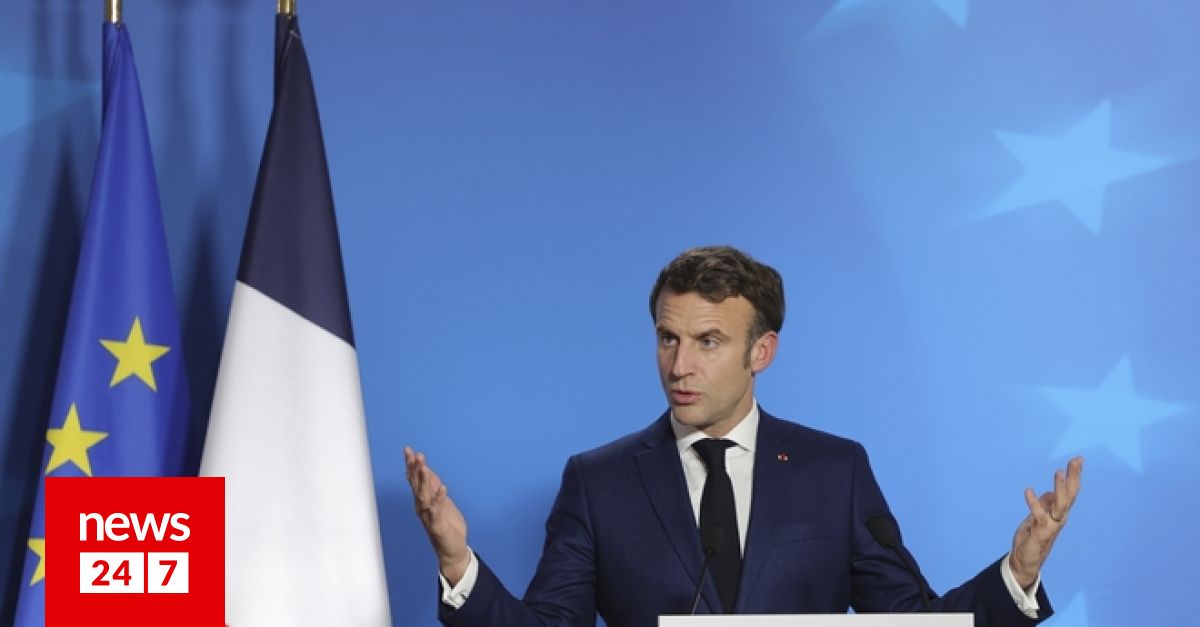 In a full review of the EU’s approach to strengthening its industry, the Francein response to the plan Made in Europe In the US subsidy bill, as disclosed Politico.

In a letter dated January 9, the French government invited her European Union To accelerate production targets, “relax” state aid rules, create an emergency sovereign fund, and mobilize trade defense tools. All this in the form of Reaction to the recent US anti-inflation billwhich includes $369 billion in climate-friendly subsidies.

The move follows French President Emmanuel Macron’s pledge earlier this month to ask the bloc to accelerate its “Made in Europe” strategy. The campaign has become a point of friction within the European Union. While many countries support France’s initiative in theory, there is no agreement on exactly how to achieve it.

In the letter, from France’s General Secretariat for European Affairs, the French said the EU should set new production targets to “reduce our dependence” on sensitive sectors.

“Specifically, the union must set production targets to be achieved by 2030,” Based on the EU chip bill modelstates the message.

The microchip law is part of a broader EU effort to ensure that Europe does not have to rely on countries like China for technology.

The letter states that the European Union must beginReforms to simplify and speed up the procedures for granting permits to establish new production sitesAs well as a complete reform of the energy market, which could help companies make production and investment decisions.

The European Commission is also revising the rules for emergency state aid, which has been required several times since the start of the pandemic and the war in Ukraine.

Traditionally, the EU has been reluctant to provide state aid in all but the most extreme circumstances. However, France stated in its letter that the EU should start “Targeted support – through subsidies or tax breaks – Based on predefined criteria, in a limited number of areas“.

These sectors could include – as the French say – photovoltaics, batteries, hydrogen and critical materials. The letter also proposes ending the relaxation of these state aid rules in 2030. They are currently scheduled to expire at the end of this year.

He adds that some small and medium-sized enterprises should be exempted from state aid limits, particularly if they participate as partners in the EU’s Program for Important European Projects of Common Interest (IPCEI). It argues that the notification thresholds for environmental assistance or exemption should increase carbon emissions for a project to 20 million euros per company and per project.

France suggests Create an emergency fundwhich will be backed by money from the European Union’s post-pandemic recovery fund, as well as REPowerEU – the bloc’s financial framework for diversifying investment away from Russia’s fossil fuels.

See also  Why is the stock market down today? Dow slides, teladoc slips.

The letter stated that the sovereign emergency fund should be operational before the end of 2023.

However, the French are wary of ensuring that the new influx of state aid does not break the EU’s single market. The fear is that relaxing state aid rules could give an advantage to the “rich” countries within the EU. He proposes the SURE appeal letter, a joint debt security used at the start of the pandemic that provided countries with soft loans.

In order to preserve the fairness of competition rules internationally, France’s letter concluded by saying: “The EU’s trade strategy should be more detailed about defending the European single marketTo this end, the commission should To take advantage of trade defense tools As set out in the rules of the World Trade Organization, the letter notes.

On February 1, Commission President von der Leyen is scheduled to communicate to EU countries her thoughts on responding to the US effort. Her proposals will come ahead of an EU leaders’ summit scheduled for February 9-10, where the issue is set to take center stage.