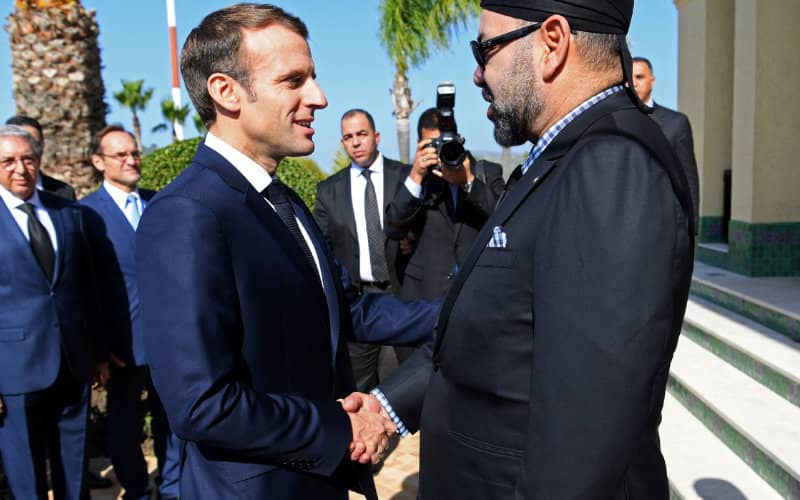 After this visit to Algeria from August 25-27, which was the subject of much resentment in Morocco, the French president announced an official visit to the kingdom next October. The rivalry between Morocco and Algeria has been going on for more than half a century and is increasingly threatening the security of the region. With the jihad gaining momentum in the Sahel region, France, which withdrew its forces from Mali, needs reliable allies in the region to effectively combat this phenomenon.

To read: For France, Morocco is a “critical partner”.

Rather than attempting a near-impossible reconciliation between Morocco and Algeria, France can find in Morocco a reliable partner if it recognizes the Moroccanness of the Sahara, as the United States has done since December 2020, and most recently Germany and Spain. On August 20, during his speech on the occasion of the Day of the Revolution of the King and the People, Mohammed VI clearly indicated that “the issue of the Sahara is the publication through which Morocco considers its international environment”, recalling Marian.

To read: Emmanuel Macron is expected to arrive in Morocco at the end of next October

France will have everything to gain with Morocco if it gets out of its ambiguous position on the Sahara. Changing its position on this critical issue should strengthen its strategic and security presence in West Africa, facilitate police cooperation with the Kingdom in fighting jihadism and illegal immigration, and increase Franco-Moroccan economic exchanges. For Hadrian Deswin, author of “La France atlantiste”, France no longer has to “wavering” between “Algeria with an anti-French government and Morocco that waits only for a sign from us in the Sahara”.