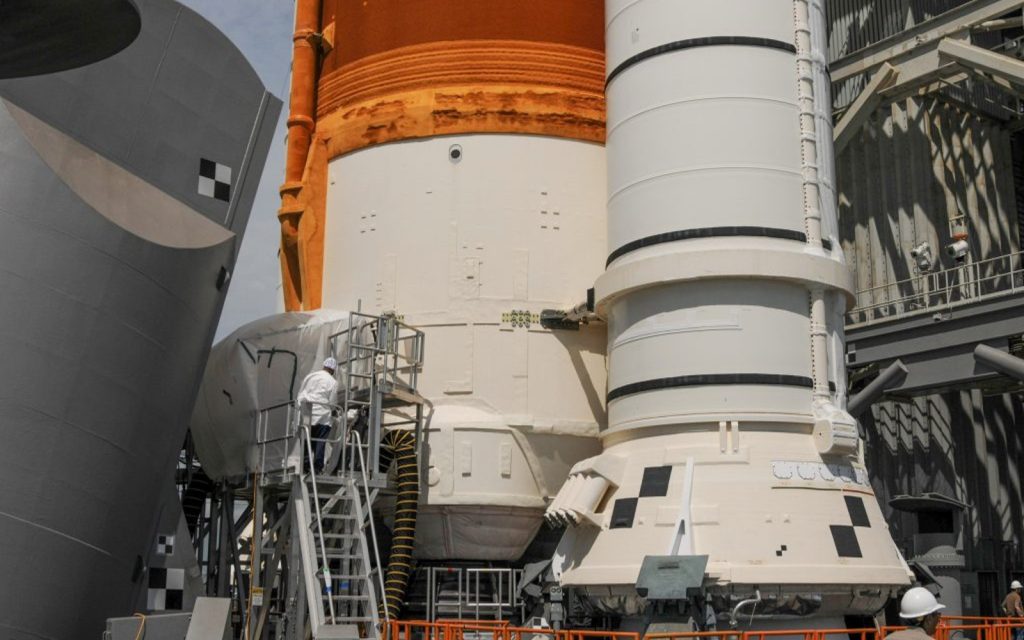 NASA has Complete a critical repair A next-generation Space Launch System (SLS) rocket. On Friday, the engineers replaced leak leak which forced the agency to dismantle its latest attempt to launch Artemis 1. On September 3rd, one of the fuel lines installation to the SLS began leaking hydrogen. The ground crew at Kennedy Space Center tried to troubleshoot and solve the problem three times, only for the leak to persist and to force NASA to cancel the launch attempt. On Friday, engineers also replaced the seal on the 4-inch hydrogen “liquefaction line” that was responsible for a smaller leak during an earlier period. Attempt to launch August 29.

With the new gaskets in place, NASA plans to run a refueling test to verify that they are working as intended. The dry run would see engineers attempt to load the SLS with all it needed 736,000 gallons of hydrogen and liquid oxygen during a regular flight. NASA hopes to successfully complete this test as early as September 17th. “This demonstration will allow engineers to inspect the new seals under cryogenic or ultra-cold conditions as expected on launch day and before embarking on the next launch attempt,” the agency said.

Thursday, NASA announce It was targeting September 23 for another attempt to put Artemis 1 into space, with September 27 as a backup. Whether he will be able to set those dates will depend on next week’s refueling test and a decision from the US Space Force. Aviation regulations require that NASA test the Artemis 1 flight termination system battery every 20 days. This is something that can only be done inside the vehicle assembly building at the Kennedy Space Center. The Space Force had previously given the agency an extension of the 20-day deadline. NASA has now requested another waiver.

All products recommended by Engadget are handpicked by our editorial team, independently of the parent company. Some of our stories include affiliate links. If you buy something through one of these links, we may earn an affiliate commission. All prices are correct at the time of publication.