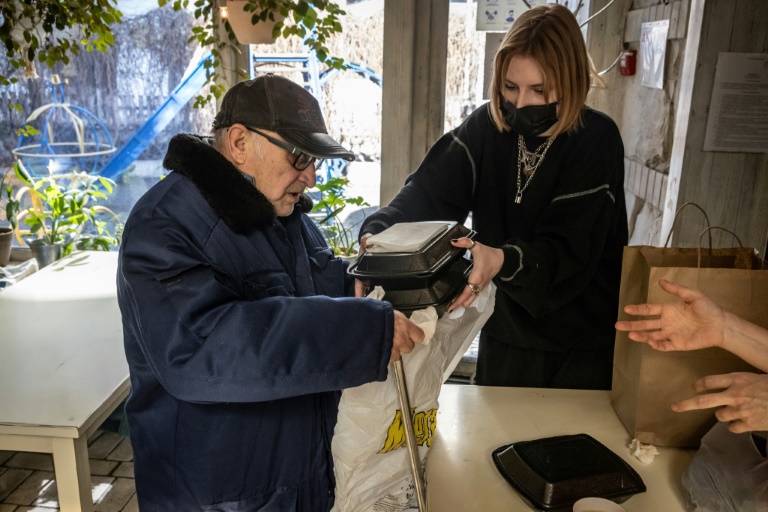 Dozens of oysters were abandoned in a cupboard at the Chernomorka seafood restaurant: this is all that remains of the gastronomy that reigned in Kyiv until the Russian invasion, almost a month ago.

Now this trendy downtown restaurant, nestled in the environment of a fake blue and white lighthouse, serves free meals to residents of Kyiv, which is slowly besieged by Russian forces.

Chernomorka is one such restaurant that contributes to the war effort, helping people struggling to get supplies.

“This is what we can do,” said Dmytro Kostrobin, 42, the restaurant’s development manager, as the elderly sat in front of polystyrene meal trays.

Blini with trout caviar, pike caviar with green onions or even mussels in thermidor sauce has disappeared from the menu since the restaurant closed on February 24, the first day of the Russian invasion. People who come today to Chernomorka, huddled in thick coats, receive a nutritious dish of chicken rice.

No more champagne, lunch is swallowed with a glass of orange juice. The sale of alcoholic beverages has been banned in Ukraine since the beginning of the war.

Kostrobin explains that while everyone can come here to eat, most of those making the trip are elderly people.

“Some ask for food for neighbors who cannot go out or are bedridden. Obviously, we trust them and give it to them as well,” adds the official, who was able to return to Ukraine from abroad last week.

So far, Kyiv has not been bombed by the Russian military like Kharkiv, the country’s second-largest city in the northeast, or Mariupol, a strategic port on the Sea of ​​Azov whose blockade by Ukrainians resembles Leningrad – now Saint Petersburg – during World War II.

But there is a shortage of fresh produce in stores and queues can be long, especially during the curfews imposed by the authorities.

“You have to be strong to stand in line for food,” said Minoar Barysbekova, a retired accountant at a construction company, as she ate a takeaway wrapped in a plastic bag.

She learned about these free meals via email and decided to come and stretch her legs. Otherwise, I stay home from morning to night, and live in my fears.”

“I thought about introducing myself as a volunteer, but they don’t want me, I’m 74,” she explains.

Mila Anderson, 83 years old, accompanied her mother Lyudmila. This helps, in the face of the “stress” of living in a city that is now affected daily by the Russian strikes, “it’s a good idea,” says the English teacher.

“I’ve never been here before but I heard about this fish restaurant (…) Now they don’t have all these things anymore but I hope it all stops soon.”

Free meals are served in coordination with the Food Market in kyiv, founded by Ukrainian restaurateur Alex Cooper, owner of a chain of restaurants across the country.

The army needs to eat: many restaurants in the capital also mobilize to feed the fighters. Pavlo Shevtsov, who runs the Molodist restaurant in the food market, says he has already prepared about 6,000 meals “for our men.”

“We know how to cook,” he says. We may not know how to fight or get medicine, weapons or ammunition. But we are there and we are doing what we can.” 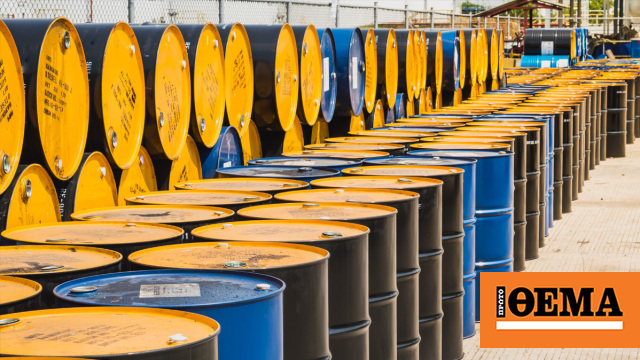 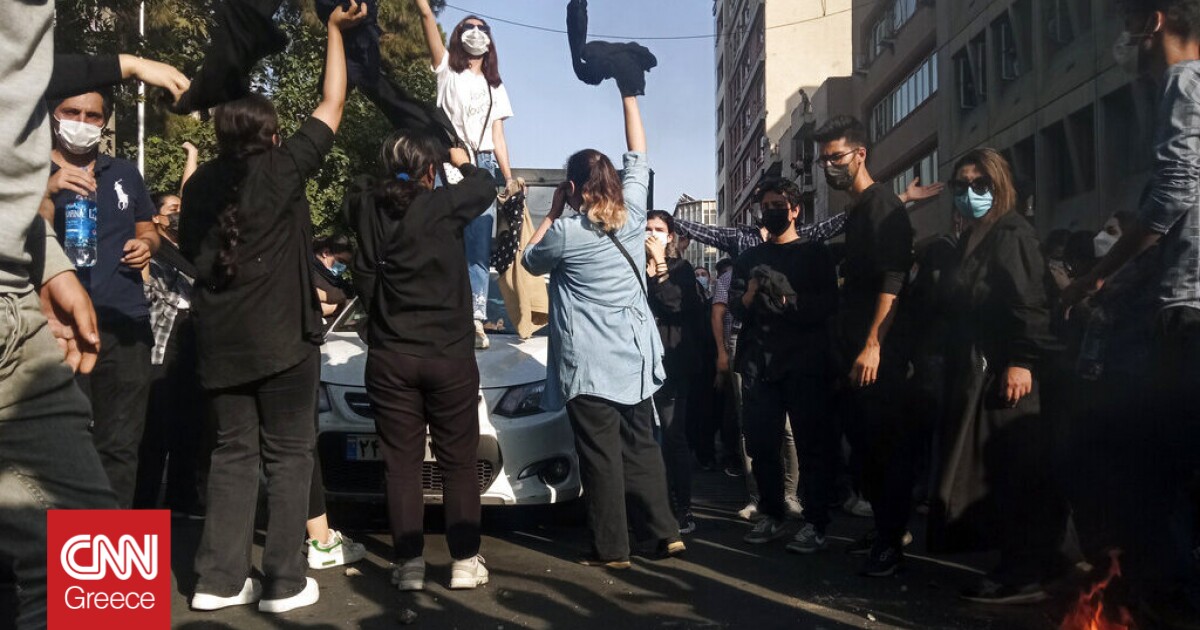