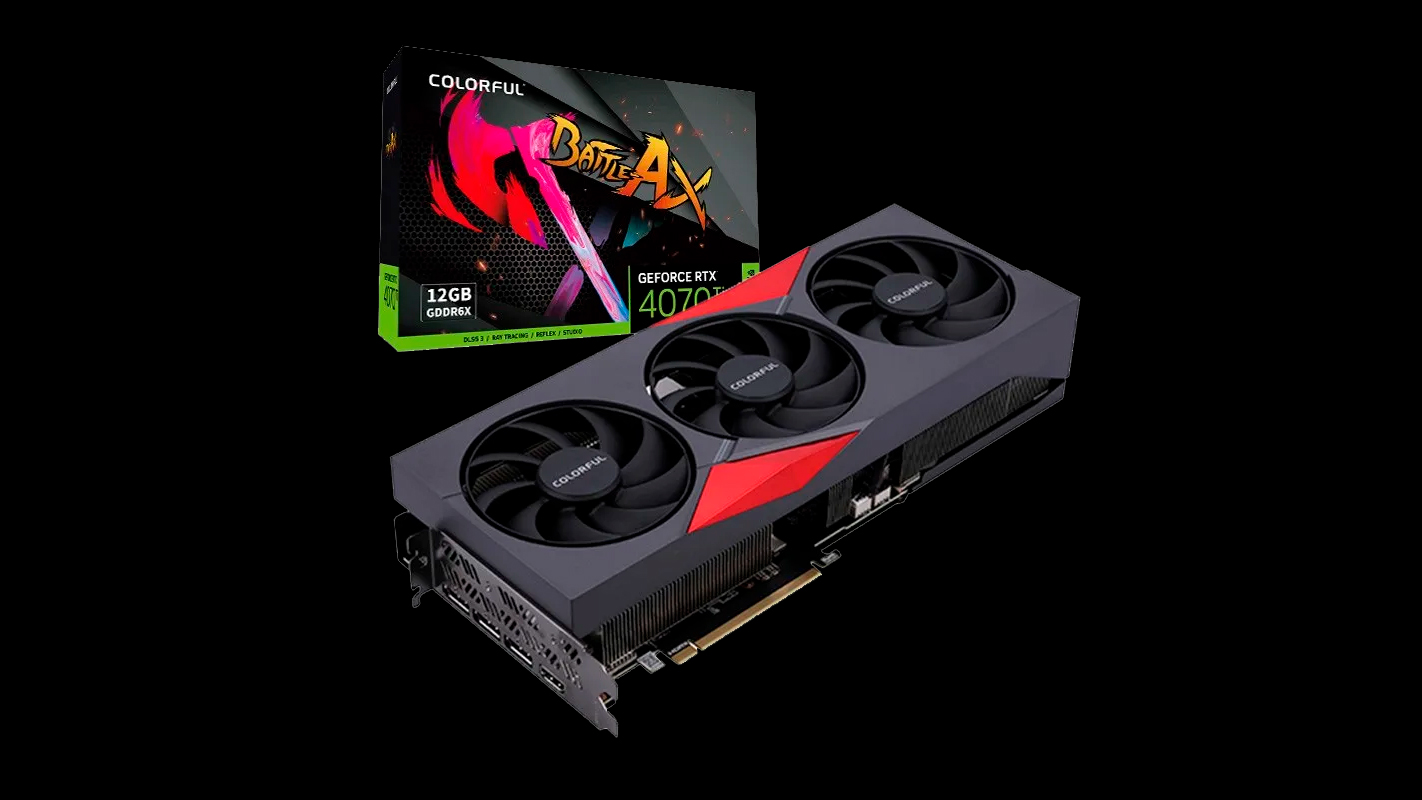 Some online platforms such as Taobao and JD disclose the prices of new graphics cards earlier than expected, but many times the prices are inaccurate and do not match the official suggested retail price as the Chinese market mainly sells custom-made (custom-built) graphics cards ).

Below you can see some indicative pricing for specific graphics card models: When the 12GB NVIDIA GeForce RTX 4080 (which was canceled to change its name to GeForce RTX 4070 Ti) was announced, its price in the Chinese market also started at 972 euros. We expect the new graphics card from NVIDIA to be officially announced on January 3rd and start selling in stores from January 5th of the new year. 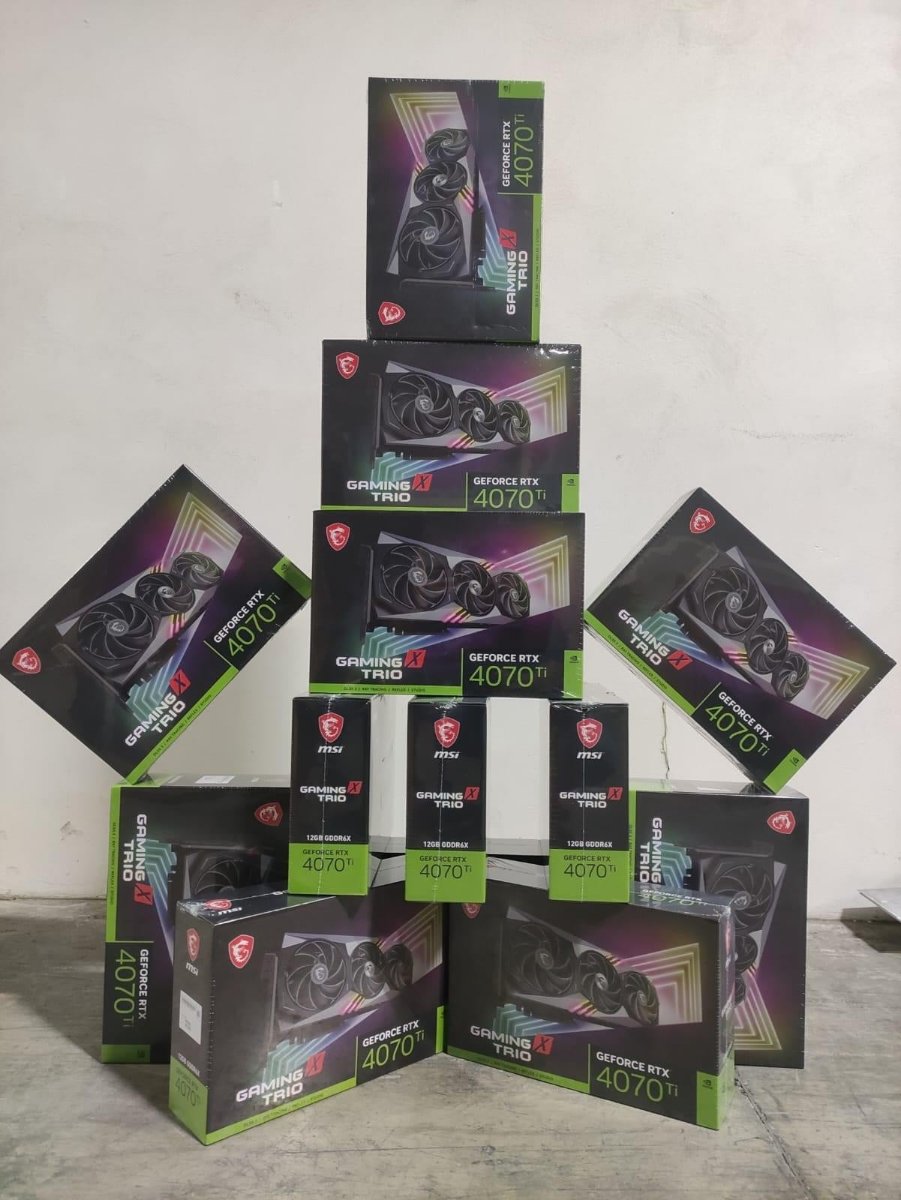