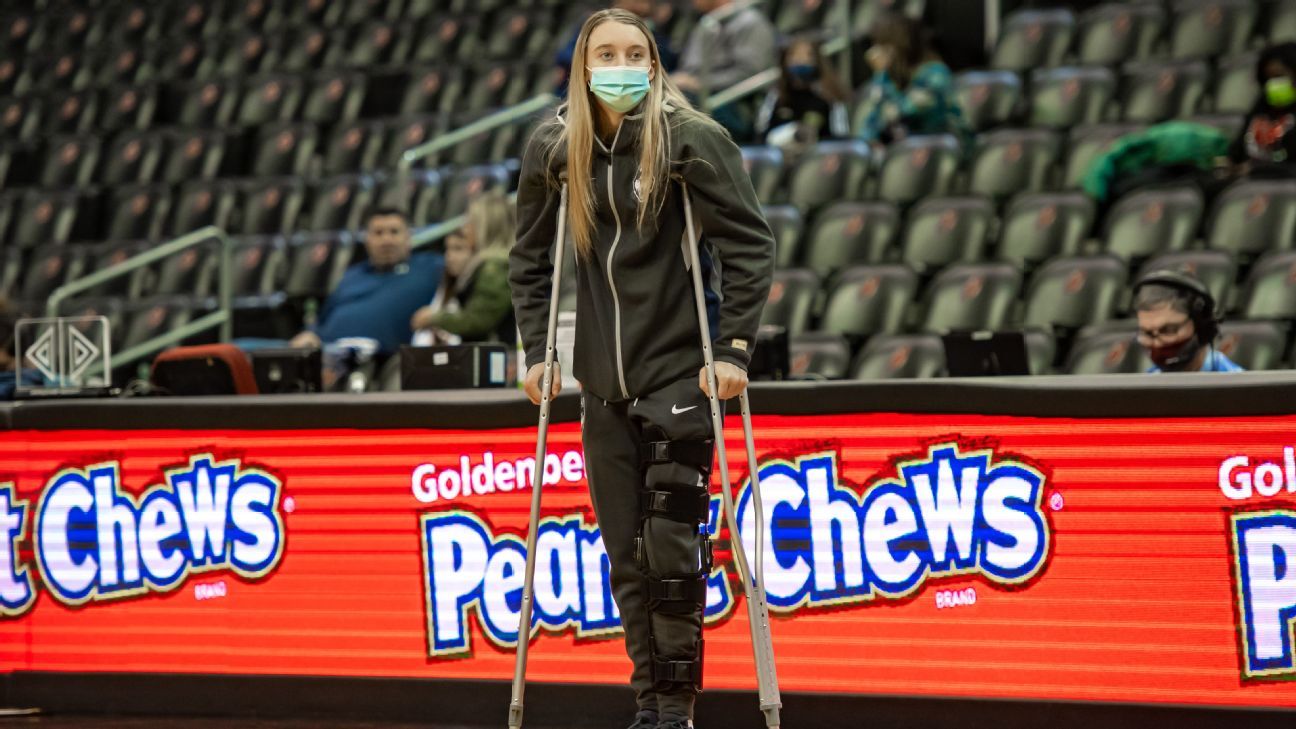 The UConn women’s basketball team announced Thursday that they are the National Women’s Player of the Year Big Bakers He’s been approved back from knee surgery and will be dressed for the first time since early December when he faces St John’s Husky on Friday in Hartford, Connecticut.

The sophomore guard underwent surgery on December 13 to repair an anterior tibial plateau fracture and a meniscus tear. She struggled with injuries in the last minute of Ocon’s 73-54 win over Notre Dame on December 5.

The Bakers warmed up before Wednesday’s UConn game against Marquette but wasn’t available to play. Trainer Geno Auriemma said she has an appointment Thursday with Dr. Robert Arceiro, MD, chief of sports medicine in the division of orthopedics at UConn Health.

“After that, we’ll see what happens,” Orima said.