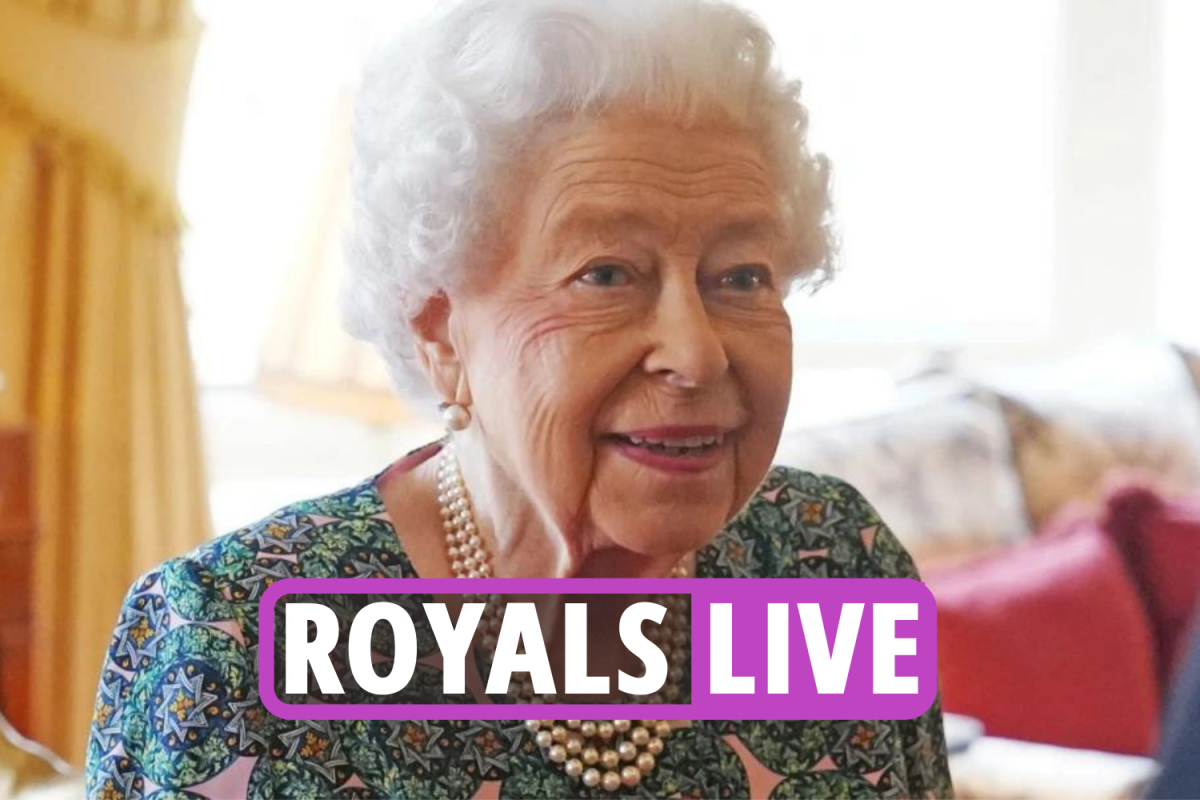 William and Kate “Stand with the People of Ukraine”

The Duke and Duchess of Cambridge expressed their solidarity with the people of Ukraine.

William and Kate tweeted their support for Ukrainian President Volodymyr Zelensky and “all the people of Ukraine” in a tweet personally signed with their initials.

The couple included the flag of Ukraine in their tweet, which Prime Minister Boris Johnson retweeted.

They wrote: “In October 2020, I had the honor to meet President Zelensky and the First Lady to learn of their hope and optimism about Ukraine’s future.

“Today we stand with the president and all the Ukrainian people as they bravely fight for this future W&C.”

In October 2020, William and Kate welcomed Mr Zelensky and his wife Olena to Buckingham Palace to the public on behalf of the Queen.

The royal couple met the president and his wife, who were on a two-day visit, in the palace’s throne room.

Commenting on the tweet, Joe Little, managing editor of Majesty magazine, told the Palestinian News Agency: “An extraordinary move by the Duke and Duchess of Cambridge – W&C to indicate their personal engagement – and a clear sign of how they feel strongly about the situation in Ukraine.”

“But they are not the first royals to comment; the King and Queen of the Netherlands issued a statement on Thursday.”