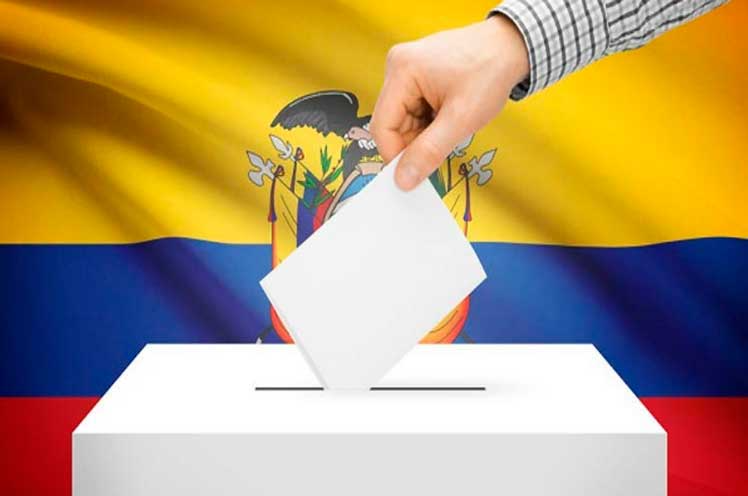 According to the data, there are 17 applications for mayors and the same number of candidates for councilors, while they seek provincial councils and a similar number for councils.

The deadline for applications will be from 22nd August to 20th September.

Requirements to be a candidate include being over 18 years of age, having full political rights, being a native of the jurisdiction in which you are running or having been an uninterrupted resident for the past two years, being registered as a voter and having paid. Previous fights.

However, a week after the opening of the current phase, there are few applications by political bodies.

The contested positions are for 23 provinces and their respective sub-provinces, 221 mayors, 864 urban and 443 rural councilors and their alternate boards, as well as 4,109 parish board members.

On the same day elections will be held to define the seven main and alternate members of the Council of Citizen Participation and Social Control, three men and an equal number of women, and indigenous peoples and nationalities, Afro-Ecuadorian representatives or outside Mantúbios and Ecuadorian people. (Text: Latin Press)