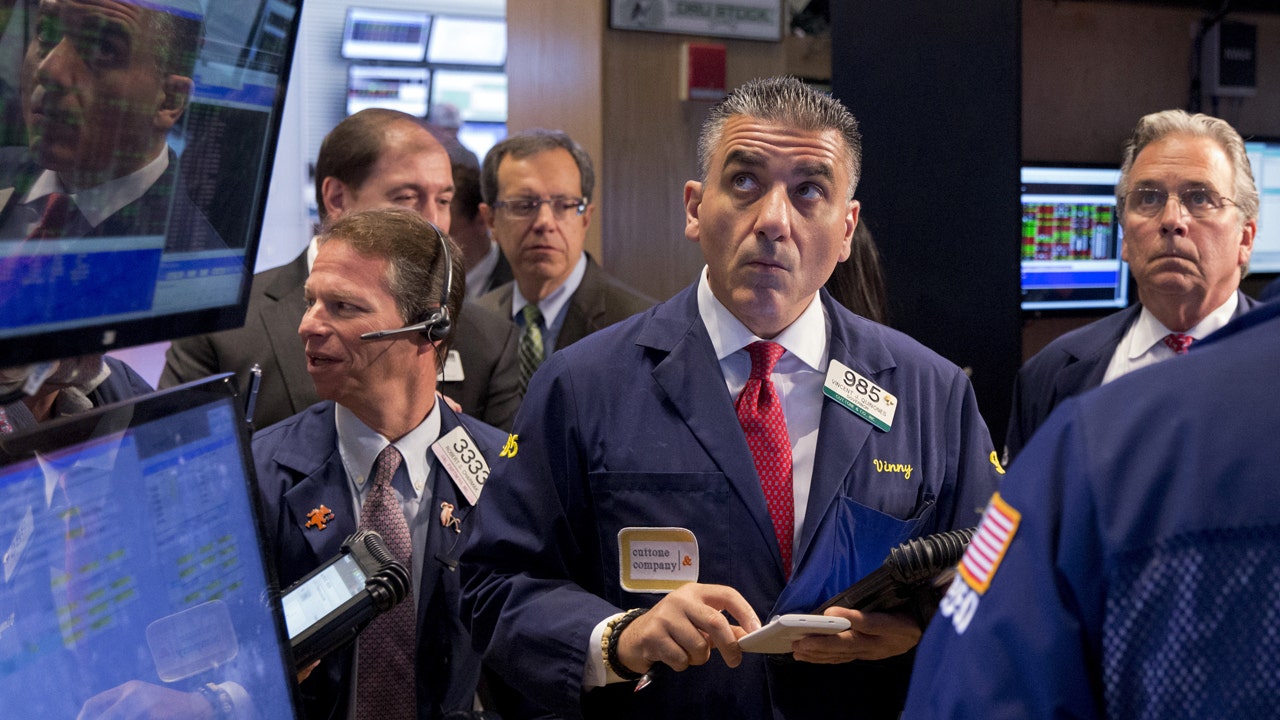 Ed Clisold, chief US strategist Ed Clisold and Frank Rybinsky, chief strategist at Aegon Asset Management, discuss the impact of the Russia-Ukraine crisis on the Federal Reserve’s decision to raise interest rates and US markets.

US stocks Gains were given up as oil prices remained elevated with Russia Ukraine developments. Investors are also looking forward Federal Reserve President Jerome Powell whi is on Capitol Hill for the second day of his testimony on the economy.

Powell said he supports a 0.25 percentage point increase in the conventional rate rather than the larger hike recommended by some policy makers. Powell also said The impact of the Russian attack on the US economy is “highly uncertain”.

oil prices Continued to rise as freight and logistics concerns remain due to Russia Invasion of Ukraine.

US crude hit $113.06 a barrel before falling back. Brent crude, the basis for global oil prices, moved to $115.08 a barrel in London. As a result, the focus remains on the major oil companies.

OPEC and its allies, including Russia, decided to maintain production increases by 400,000 barrels per day in March despite higher prices and ignoring consumers’ calls for more crude.

In stocks, Kroger shares rose after announcing better-than-expected earnings as well as raising its expectations.

It remains the focus of automakers after that Ford Motor Company It said it was accelerating its transformation into an electric car company and separated its internal combustion and electric vehicle operations to deal with Tesla directly.

In economic news, the Labor Department reported that weekly jobless claims were 215.00, down slightly from 232,000 the previous week. Continuing claims, which track the total number of unemployed workers collecting benefits, were little changed, falling to 1.476 million, and stabilizing below pre-pandemic levels.

The big report for the month comes on Friday when the government releases its jobs report for February. It is estimated that the US economy has added 400,000 new non-farm jobs.

Traders will also get to study several data points, including revised fourth-quarter productivity and labor costs.

The key number to watch is when the Institute for Supply Management releases its non-manufacturing PMI for February. This important measure of service sector activity is expected to rise to 61.0, up slightly from 59.9 in January.

The Commerce Department will also publish factory orders data for January. Watch for a 0.7% increase, reversing a 0.4% drop in December.

Get your FOX business on the go by clicking here

Ken Martin and The Associated Press of FOX Business contributed to this report.