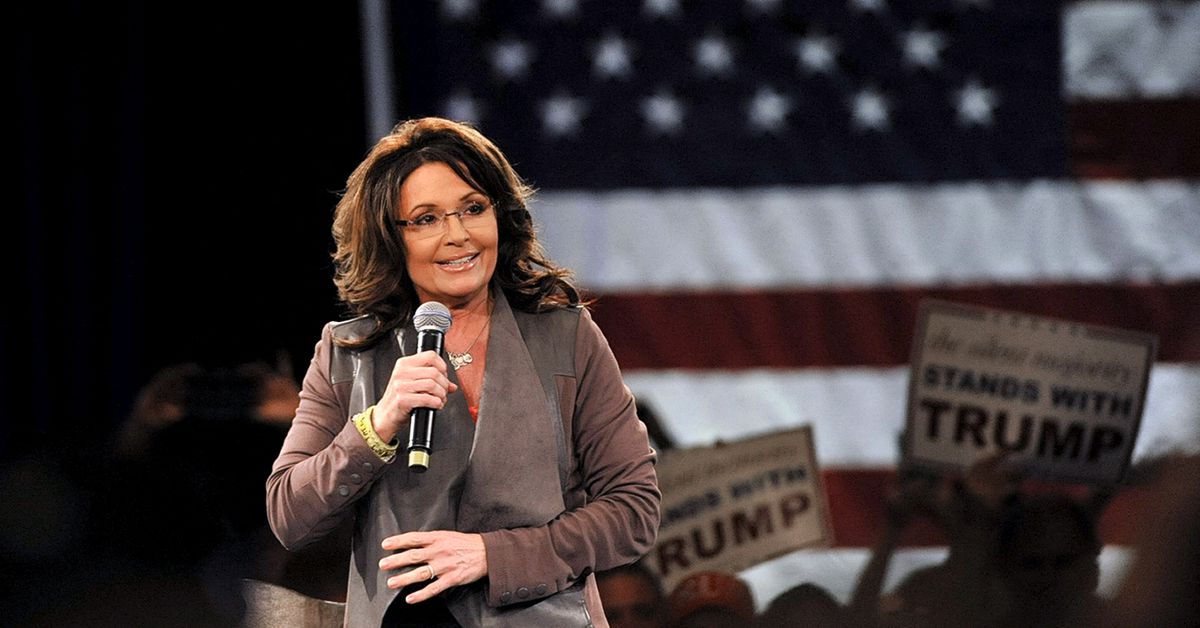 Palin, 57, is suing over a 2017 editorial that incorrectly linked her political rhetoric to a 2011 Arizona mass shooting that left six dead and US Representative Gabby Giffords seriously wounded, and which the newspaper later corrected.

In his opening statement, Palin’s lawyer Shane Vogt told jurors that his client was fighting an “uphill battle” to show the editorial reflected the Times’ knowledge it was false and its “history of bias” toward her and other Republicans.

The Times’ lawyer, David Axelrod, countered in his opening statement that the editorial sought to hold both Democrats and Republicans responsible for inflammatory rhetoric, and said the newspaper acted “as quickly as possible” to correct its mistake.

The trial in federal court in Manhattan could become a test of the US Supreme Court’s landmark 1964 decision in the New York Times v. Sullivan, which made it difficult for public figures like Palin to prove defamation.

To win, Palin must offer clear and convincing evidence the Times acted with “actual malice,” meaning it knew the editorial was false or had reckless disregard for the truth. She is seeking unspecified damages for alleged harm to her reputation.

Two conservative US Supreme Court justices and some legal scholars have suggested revising the Sullivan decision, and Palin has signaled she would challenge it on appeal if she lost.

“What am I trying to accomplish? Justice, for people who expect the truth in the media,” Palin told reporters as she entered the courthouse.

Headlined “America’s Lethal Politics,” the disputed June 14, 2017, editorial was published after a shooting in Alexandria, Virginia in which Steve Scalise, a member of the House of Representatives’ Republican leadership, was wounded.

The editorial questioned whether the shooting reflected how vicious American politics had become.

It then said “the link to political incitement was clear” when Jared Lee Loughner opened fire in the 2011 shooting after Palin’s political action committee had circulated a map putting Gifford and 19 other Democrats under “stylized cross hairs.”

Former editorial page editor James Bennet, who is also a defendant, had added the disputed wording to a draft prepared by Elizabeth Williamson, a colleague on the Times editorial board.

“The key will be showing how the editorial came together,” said Timothy Zick, a professor and First Amendment specialist at William & Mary Law School. “Essentially, did the Times do its homework before publishing?”

Palin’s lawyer Vogt said “we are not trying here to win your votes for Governor Palin or any of her policies,” but instead wanted the Times found liable for a “particularly horrific and debunked” editorial.

He portrayed Bennet as a “highly educated career journalist” who knew the words he added were false, yet did not change them.

“He had his narrative, and he stuck to it,” Vogt said.

But Axelrod said Bennet did not intend to suggest that Loughner acted because of Palin, or that readers infer a link, and that Bennet would testify about “exactly what he meant.”

Axelrod also said no one at the Times harbored ill will toward Palin, and the dispute concerned a mere two sentences in a 12-paragraph editorial.

“The editorial was not even about her,” he said.

Williamson, who still works at the Times, was the first witness of the trial.

She said Bennet would have been responsible for fact-checking passages he added, and that she had been unaware of any link between the Virginia shooting and political rhetoric.

Williamson was asked to discuss an email Bennet sent before the editorial, where he asked whether hate speech played a role and suggested it might have before the Giffords shooting.

The trial was delayed from Jan. 24 because Palin tested positive for the coronavirus.

Palin has publicly said she will not get the COVID-19 vaccine. She wore a black mask in the courtroom.

The Times has not suffered a loss in a defamation case in more than half a century.

In calling for Sullivan to be revisited, Supreme Court Justice Clarence Thomas has said little historical evidence suggested the actual malice standard flowed from the original meaning of the US Constitution’s First and 14th Amendments.

Another justice, Neil Gorsuch, has said the standard offered an “ironclad subsidy for the publication of falsehoods” by a growing number of media that can disseminate sensational information with little regard for the truth. 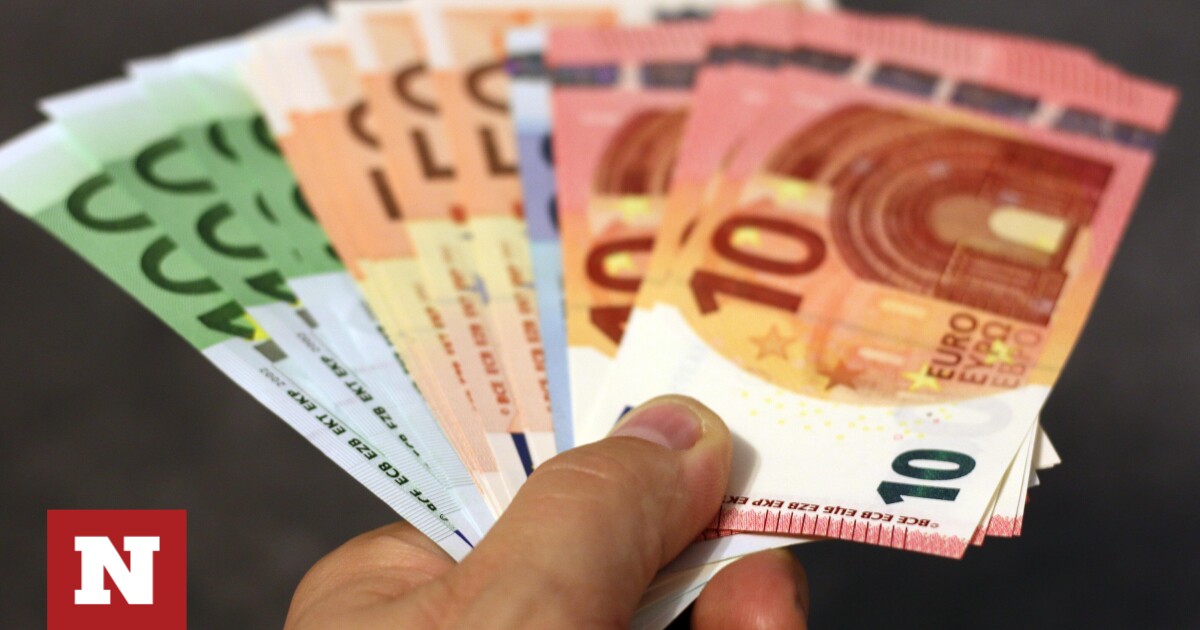 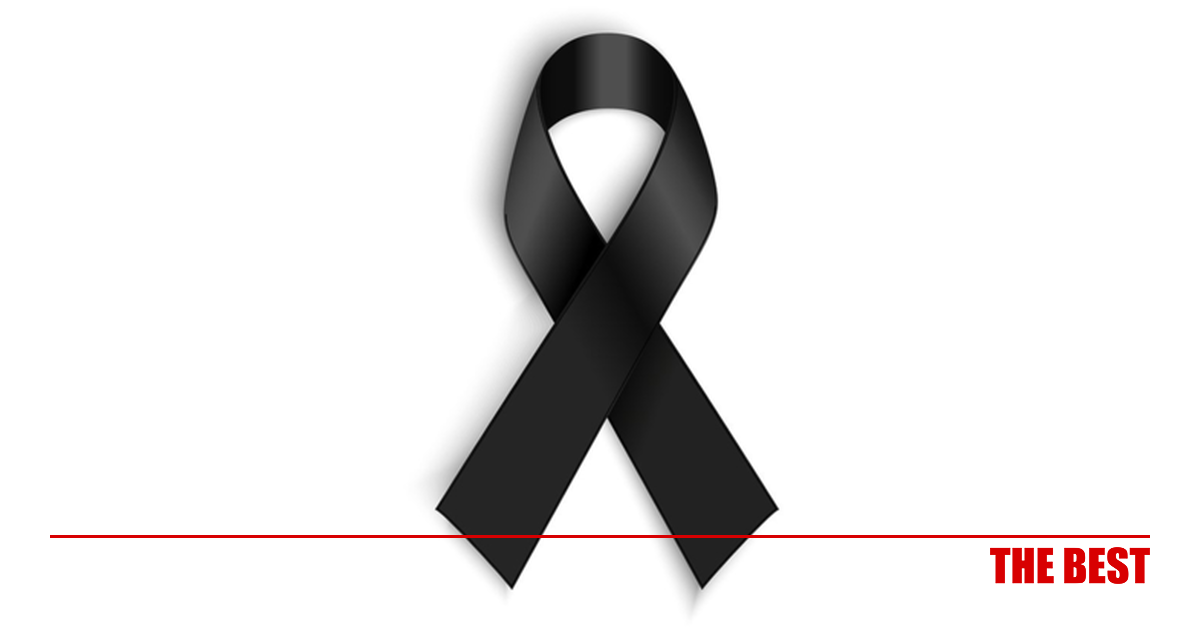