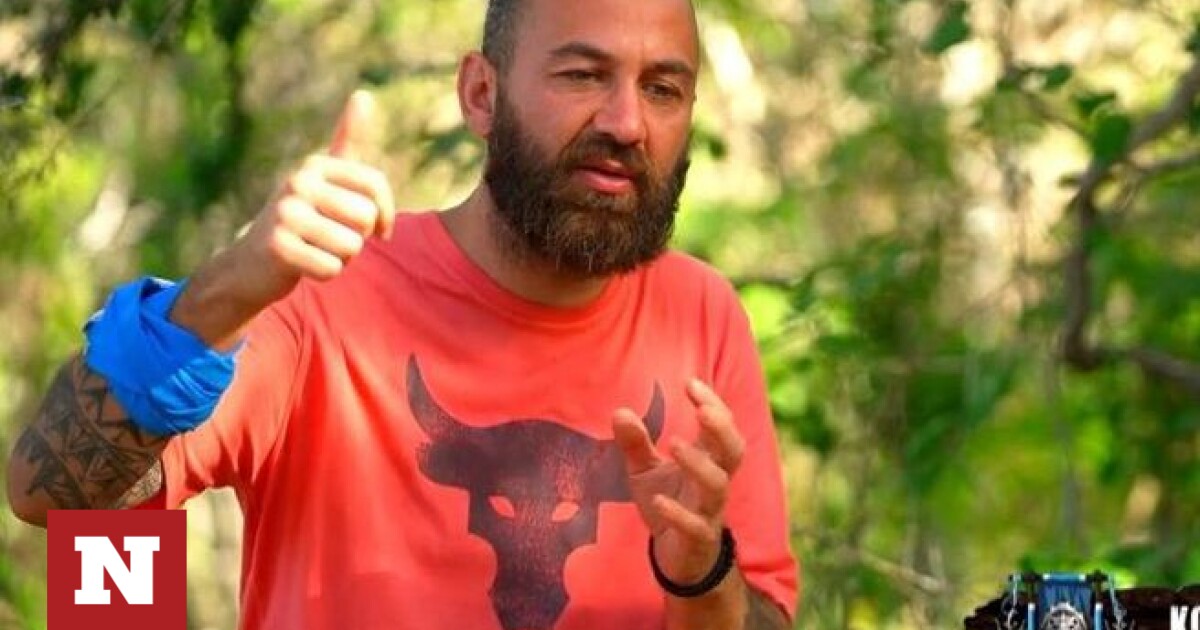 Survivor All Stars: One of the mercenaries’ sayings instantly spread on Twitter.

A few minutes before the start of the match survivor all star, The players found themselves in front of him George Llanos, With whom they discussed what happened in the bungalows but also about the expectations they had for today’s match.

the Kostas Anagnostopoulos He was annoyed by the dribbling of his teammates and said: “The game today is your death, my life. I think who will lose, even us. There will be a third nuclear war. It is very difficult to vote for players. We understand that good players will come out and a lot of bad guys will not come out because there are combinations. We must win, but the way we It looks like things might be individual from now on.”

One of the mercenary’s shouts instantly went viral on Twitter, with users humorously commenting on what the player said. The Third Nuclear War.

? Kostas Anagnostopoulos: “There will be a third nuclear war.” Well, when did the other two happen? Only he and Demosthenes of Lyakopoulos, with the “Nephilim” and “Elohim” living among us, know the truth. #whores #retweet pic.twitter.com/4EMiVxK3n1

Survivor All Star: This is the new player entering the game