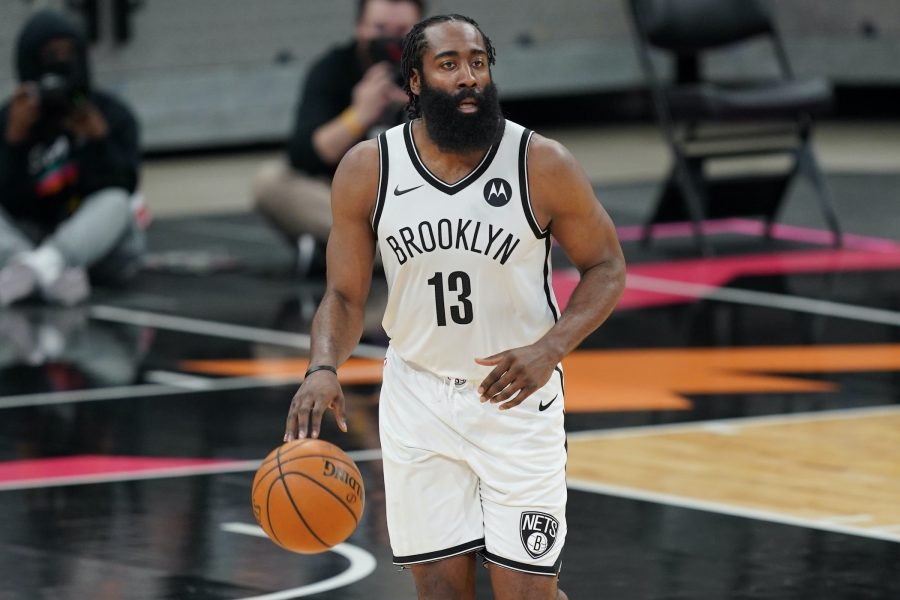 “Let’s start here: we are certainly less than 24 hours from the NBA trade deadline,” said Wojnarowski. “There has not been meaningful dialogue between the 76ers and the Brooklyn Nets. Now that doesn’t mean it won’t happen between now and tomorrow’s trade deadline. But any potential James Harden trade to Philadelphia or anywhere, it would take a significant amount of negotiation. It’s not as simple as just Ben Simmons for James Harden. ”

Woj went on to say the Nets still believe they can win a title when healthy no matter what seed they enter the playoffs as. He also said that the Nets are prepared for Harden to leave this summer, but still think he gives them the best chance of winning a title this season.

“I think Brooklyn is prepared for the idea that they’ll just treat James Harden, if his plans are to leave, treat it like Toronto did Kawhi Leonard. And say ‘this is probably a one shot deal. We want to win a championship. Our best chance is to do that. ‘ Who knows what happens when Harden gets back with Kevin Durant. They start playing together again the way they had planned to from the beginning. They’ve been separated because of the injuries. “

Here’s some more trade rumors from around the NBA: