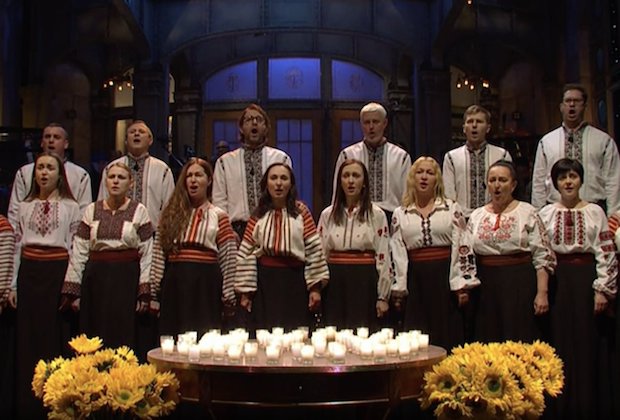 End of this week Saturday Night Live It opened on a serious note, as is usual in the wake of a true tragedy.

The show opened on February 26 without applause, while actors Cecily Strong and Kate McKinnon, wearing a black and dark floral dress, came out to present the Ukrainian choir Domka of New York.

The choir proceeded to sing a “prayer for Ukraine” while standing behind a table of candles—the middle part of which was written “KYIV,” as in Ukraine’s capital, which Russia launched an attack on Thursday morning.

Watch the full segment above.

The unusually serious musical opening was akin to the opening of the New York City Children’s Choir in December 2012 SNL With the song Silent Night, days after the Sandy Hook school shooting

Similarly, in November 2016—as a tribute to singer Leonard Cohen, who died that week, and in the wake of Hillary Clinton’s loss in the presidential election—McKinnon sang as Hillary “Hallelujah” (with modified lyrics).

Did you find Ukraine’s New York Chorus Domka’s performance as beautiful as it was sad? 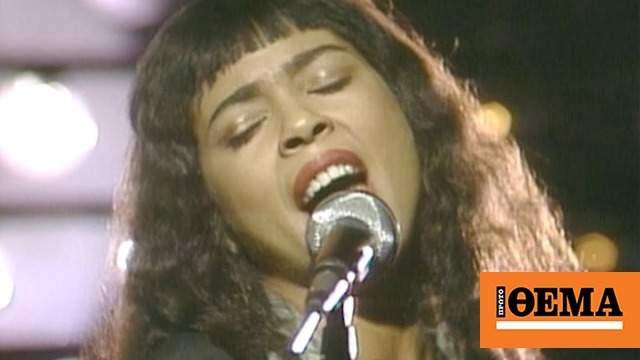 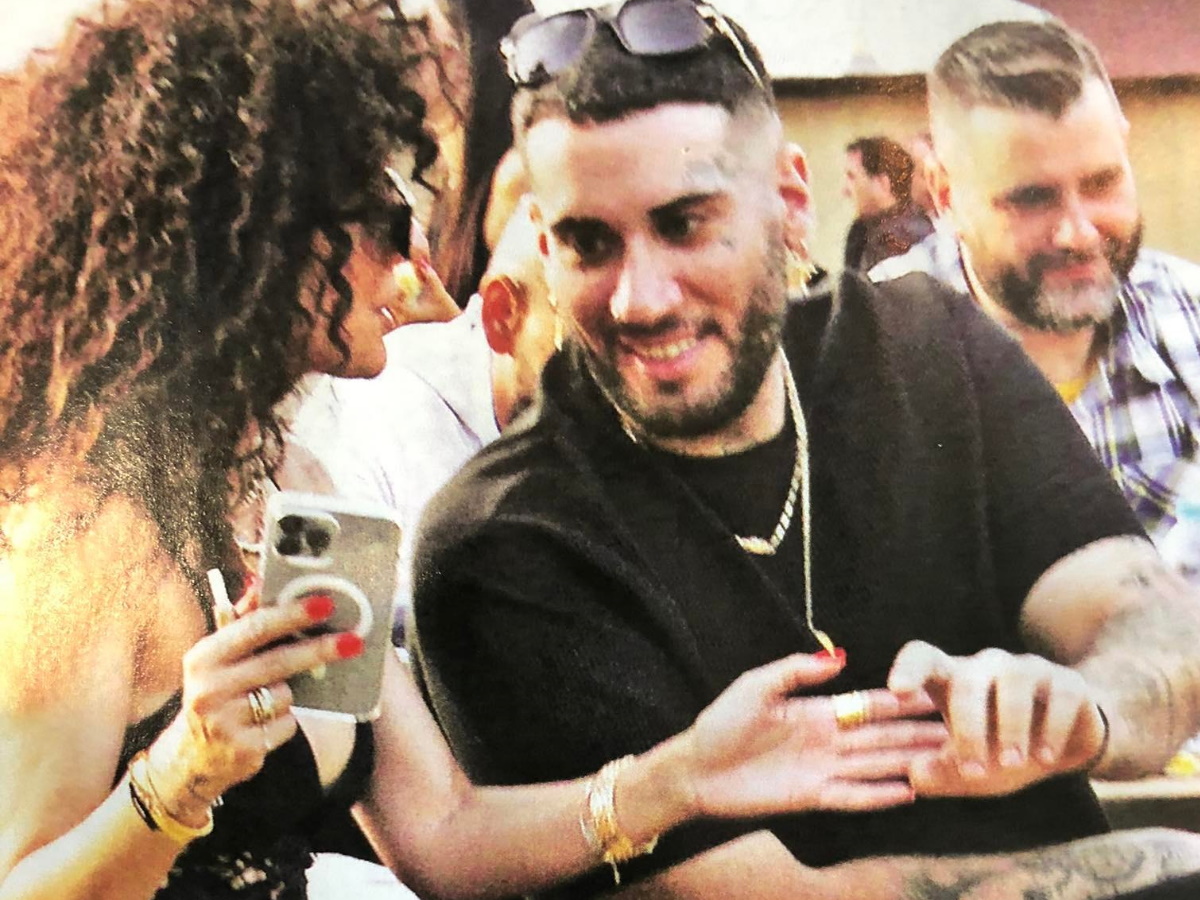