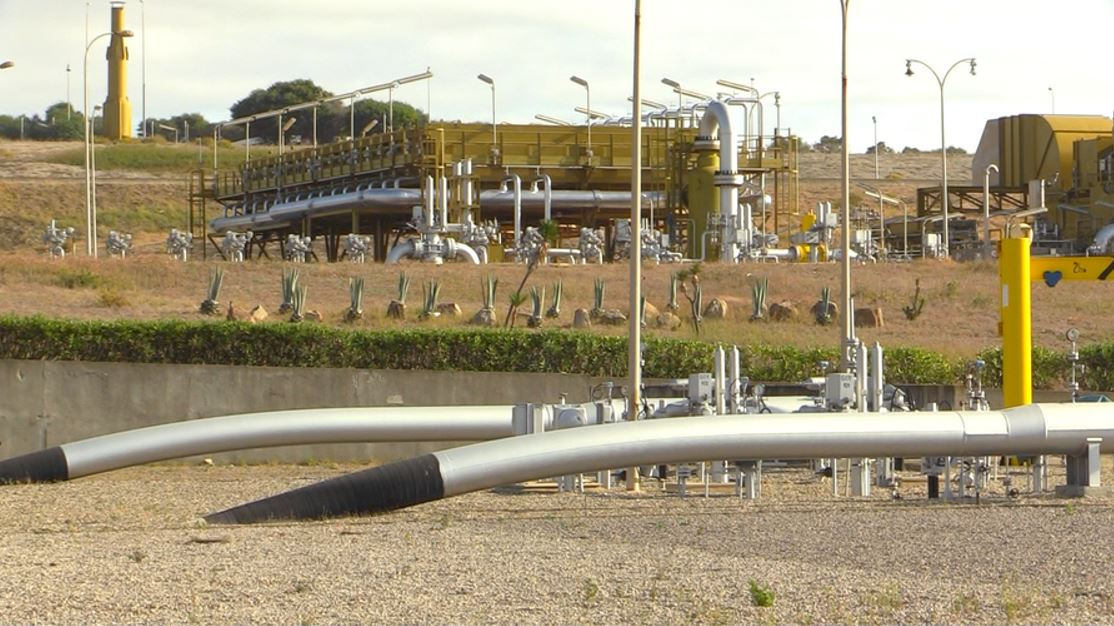 Despite the growing hostility from its eastern neighbor, Morocco continues the march and intends to strengthen its energy partnership with Spain. The preparatory measures needed to reverse the flow of the Maghreb-European gas pipeline have already been carried out, and Le360 learns from a reliable source.

“The explosion of gas prices in Europe due to the Russian-Ukrainian war raises questions about Morocco’s decision to supply itself to Spain, after the Algerian shipments stopped. The Moroccan authorities slowed down the project to reverse the Moroccan-Spanish gas pipeline and install a floating barge”, according to the reports. Africa In the latest electronic edition.

To support these observations, the Paris newsletter notes that the statutes of Metragaz, the company responsible for the maintenance and operation of the gas pipeline, have not changed and that the company’s board of directors “continues to be dominated by representatives of Naturgy. The Spanish group that owns 76.8% of the company, is ahead of the Portuguese Galp Energia (22.6%) and Onhym (0.68%)”.

Contacted by Le360, a source at the National Office of Water Resources and Mines (Onhym) categorically denies this information and wishes to recall that the General Office has taken over the entire GME pipeline since November 1.

Even better, this hub adds, on February 1, Onhym took over the management of Metragaz and has since worked to ensure the gas pipeline’s maintenance and security management, with a dedicated team.

“The Mitragas Company no longer exists. It was liquidated by the shareholders and its employees have already been compensated,” continues the same source.

It should be remembered that the Metragaz company, created in July 1992, had the task of carrying out construction work, and then after the start-up of the GME, to ensure the operation and maintenance activities of gas pipeline facilities. Before moving to the Onhym fold, its stake consisted of Spanish Naturgy (77%), Portuguese Galp Energia (22%) and Onhym (0.68%).

Moreover, referring to the GME reversal scenario, Africa Intelligence estimates that “the work of infrastructure conditioning should not start for a long time”. “The upstream study was not carried out, neither by ONHYM, nor by Metragaz, nor by Enagas. Thus, there is very little chance for Rabat to start receiving gas from Spain this summer, a date mentioned – unofficially – in discussions with Madrid, To supply the two combined-cycle power plants in Ain Beni Mathar (472 MW) and Tiddarat (384 MW), in the east of the country. However, the peak electricity consumption occurs during the summer, due to the use of air conditioning,” the information bulletin adds.

In response to a question about the matter, our source at Onhym denied the allegations outright, asserting that “measures to prepare the gas pipeline have already been implemented.”

in one previous postCiting a source close to this file, Le360 noted that “Onhym, in consultation with the state and the National Office of Electricity and Water, organized the creation of technical and regulatory means to reverse the flow of gas pipelines. Even better, for the first time, the Spanish regulator has set an exit tariff via the GME gas pipeline to Morocco, as it has to Portugal or France. “The reversal of the flow solution can be implemented without delay if a decision is made on this,” the same source said.