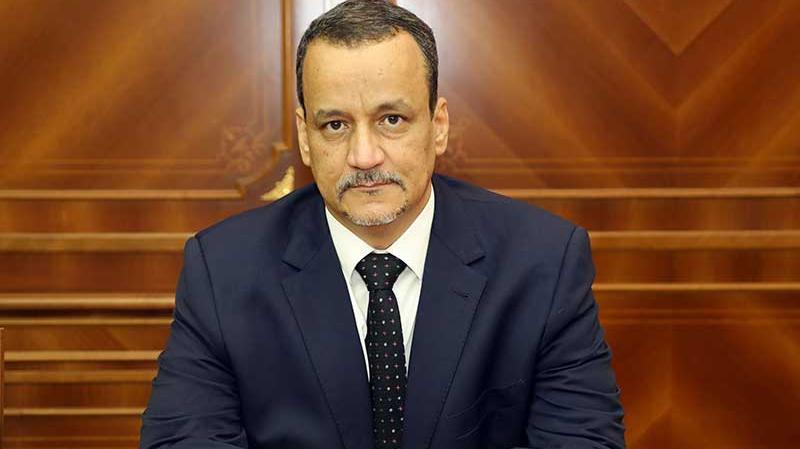 # Mauritania : Mauritania raised its rhetoric against its Malian neighbor on Tuesday, accusing its army of committing “repeated crimes” against Mauritanians on its soil. The Mauritanian foreign minister summoned the Malian ambassador in Nouakchott and informed him of his “strong protest”.

Mauritania issued this protest after two serious events involving Mauritanians within a few weeks in Mali, including the disappearance of several citizens on the other side of the border in circumstances that are still mysterious days ago.

Audio recordings circulating on social media, attributed to eyewitnesses and not documented, implicated the Malian army in the disappearance of about thirty Mauritanians on the Malian side in the border region south of Adil Bagrou (eastern Mauritania).

>>> Read also: Mauritanians protest after the alleged disappearance of their compatriots in Mali

This disappearance was preceded, in January, by the deaths of seven Mauritanians, in circumstances not officially clarified, in the same sector. At that time, the question of the possible involvement of Malian soldiers was already raised.

In a press release published by the National News Agency, the Mauritanian Ministry states that the government sent a high-level delegation to Mali on this occasion. “To try to contain this hostile behavior towards our fellow citizens».

“Despite the assurances given» On the part of the financial authorities, its response “Did not live up to expectations»Ministry denounces.

A Mauritanian diplomat, speaking on condition of anonymity, cautioned following the common practice in such a case the financial authorities.

“We have made it clear to millions that if this continues, we will close the borders»He said. “In addition, the authorities in Bamako do not pick up the phone when we call them»He said.

>>> Read also: Nouakchott wants to reveal the fate of the supposed missing Mauritanians in Mali

In January, the Malian government announced the opening of an investigation and confirmed that no component of the Malian army was involved. No element of these investigations has been made public since then.

The military junta ruling Mali since August 2020 has yet to comment on the recent disappearances.

Mali has been in turmoil since separatist and jihadist rebellions broke out in 2012.

In addition to the actions of armed groups affiliated with al-Qaeda and the Islamic State, intercommunal violence, and evil deeds, the military is regularly accused of abuses. This violence caused the deaths of thousands of civilians and military personnel.

Mauritania, with which Mali shares more than 2,000 kilometers of border, was affected by the expansion of Islamist groups from Algeria in the early 2000s, but has not seen any attacks on its territory since 2011.

Dozens of Mauritanians demonstrated, on Tuesday, in front of the Presidency of the Republic in Nouakchott to demand an end to the violations committed by the Malian army, according to their opinion, against their compatriots, according to an AFP correspondent.

>>> Read also: Mali: The release of the kidnapped Mauritanians, but no news from the Chinese

“Our brothers were coldly killed by the Mali army, we must quickly respond to these repeated violations» Said one of the participants, Ahmed Sidi, from the same area as the disappeared.

Nouakchott raises its voice with the recent efforts of the Malian Military Council to rapprochement with Mauritania. The colonels have to face a ban imposed in January by the Organization of West African States (ECOWAS) to agree to their plan to remain in power for several more years.

ECOWAS member states have closed their borders with Mali, with the exception of Guinea, which is governed by the military. Mauritania and Algeria, which are not part of the Economic Community of West African States, have kept their borders open.

In its press release, the Mauritanian Ministry stated that historical relations and humanitarian considerations prevented this “To starve the people of Mali, my brother». But he warns “The lives of innocent citizens and the safety of their property will remain above all other considerations».