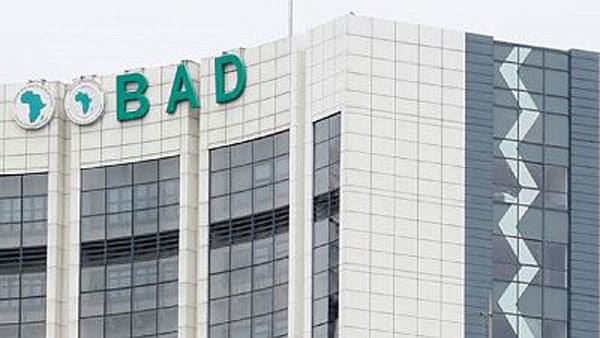 “ We will indeed intensify our efforts to mobilize these funds. If there was ever a time when we really needed to dramatically increase food production in Africa, for its food security and to mitigate the impact of this food crisis caused by this war, it is now. » said A.

The war in Ukraine and sweeping sanctions against Russia disrupted grain exports at a time when global stocks were already scarce, raising the risk of a widespread food crisis. Together, the two countries produce more than a quarter of global wheat exports, and the United Nations has warned that the already high cost of food could rise another 22% if the fighting paralyzes trade and lowers subsequent production.

The stakes are especially high in Africa, where, according to A. Adesina, about 283 million people were already suffering from starvation before the start of the war.

The bank’s plan aims to increase production of wheat, rice, soybeans and other crops to feed some 200 million Africans. c. Adesina is planning a meeting of the continent’s finance and agriculture ministers to discuss how best to fund it.

The new roads have already enabled Ethiopia to increase its wheat production. Adesina The country now hopes to achieve self-sufficiency in its grain supply within three years. He added that the surplus production could then be exported to countries such as Egypt, the world’s largest importer of wheat.

In addition to supporting food production, the African Development Bank has embarked on a campaign to accelerate the financial closure of 42 projects worth about $58 billion already underway – an initiative that will be discussed in an online forum starting on Tuesday.

These include a $3.2 billion East African Railway project linking Tanzania with mining regions in Burundi and the Democratic Republic of the Congo, and a $15 billion highway corridor linking Lagos, Nigeria’s economic capital, to Abidjan in Cote d’Ivoire.

We want to help reverse some of the drop in investment that has occurred as a result of Covid-19. “Project financing has decreased by about 49%, which has had an impact on infrastructure,” Adesina said.

The Abidjan-based African Development Bank believes that the focus on infrastructure boosts intra-African trade, which now makes up about 15% of all trade on the continent. Flows are expected to increase with the implementation of the African Continental Free Trade Area (AfCFTA), which is expected to be fully operational in 2030. It will open up a potential market of 1.2 billion people with a combined GDP of 2500 billion people. dollar.

African Export-Import Bank advanced Also a system that will enable real-time transfer of funds between African countries rather than settling payments through US and European banks, a move expected to save the continent $5 billion in annual transaction costs.

“ We have no choice but to make the AfCFTA work and we need to do that faster.”confirmed by A. Adesina.