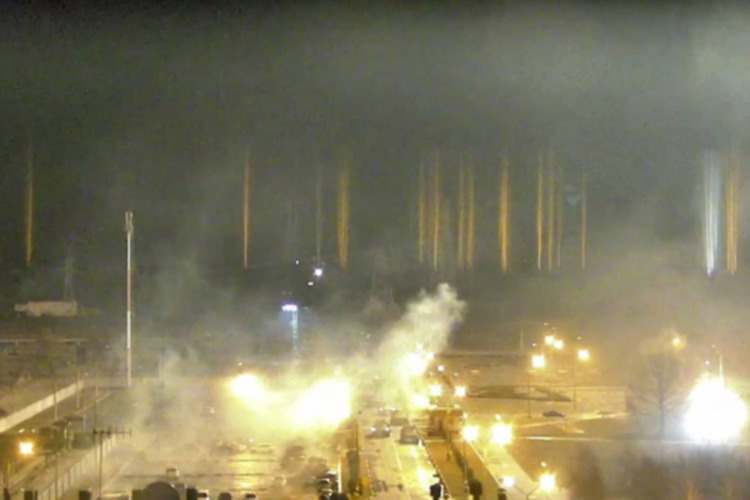 On Friday, the United Nations stressed the urgency of taking the necessary measures to avoid “catastrophic nuclear accident” in Ukraine.

This call, made by the United Nations Under-Secretary-General for Political Affairs Rosemary DiCarlo during an emergency meeting of the Security Council on the situation in Ukraine, comes after Russia announced that it had taken control of the Ukrainian nuclear power plant in Zaporizhia (east).

She noted that the Secretary-General of the United Nations followed up the matter with “a lot of anxietyReports of ‘violent fighting’ around the Zaporizhzhya nuclear power plant in Ukraine.

“It is essential that all parties work with the IAEA to create an appropriate framework that will ensure the safe, secure and reliable operation of Ukraine’s nuclear power plants,” the UN official said, calling for “urgent and safe actions.” “Access to IAEA staff if they need to travel to Ukraine to work with the regulators.

The United Nations also welcomed the Russian-Ukrainian agreement to establish “humanitarian corridors” to evacuate civilians from combat zones. “We hope that this agreement will be implemented without delay and that a full and unconditional ceasefire will be agreed and agreed quickly,” Ms. DiCarlo insisted.

It also urged the parties to the conflict to continue negotiations and make “urgent progress”, including on security and humanitarian issues.

The UN official concluded that “only diplomacy and negotiations can bring about a real lasting solution to the current conflict” between Russia and Ukraine.

The emergency meeting of the Security Council, of which the United Arab Emirates holds its rotating presidency for the month of March, comes at the request of the United States, the United Kingdom, France, Ireland, Norway and Albania.

See also  Russia and Ukraine: What is “hybrid warfare” and why is this concept being raised in the wake of the conflict between the two countries?