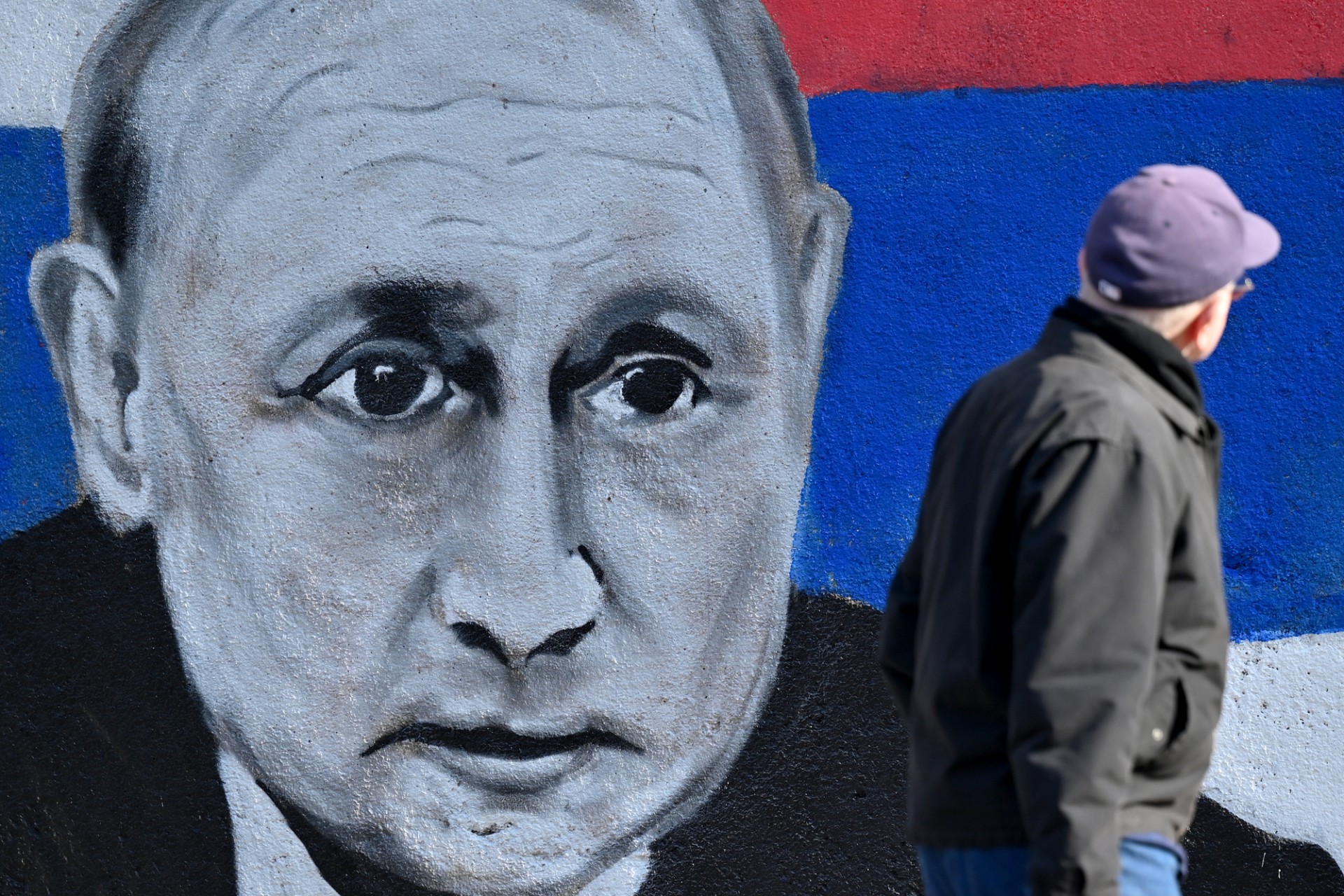 Situation on the ground, international reactions, sanctions: an update on Russia’s invasion of Ukraine.

The city council was accused on Saturday of evacuating residents of Mariupol, a strategic Ukrainian port surrounded by Russian forces and their allies, due to Russia’s multiple ceasefire violations.

For its part, Moscow claimed that it respected the ceasefire and accused the Ukrainian “nationalists” of preventing civilians from leaving besieged towns, such as Mariupol, and of using the truce to bolster their defenses.

The International Committee of the Red Cross described the situation in Mariupol as “heartbreaking”.

The capture of this city of about 450,000 people, located on the Sea of ​​Azov, would be a turning point in the Russian conquest of Ukraine. It would allow the intersection of the Russian forces coming from the annexed Crimea, which had already captured the main ports of Berdyansk and Kherson, and the separatist and Russian forces in the Donbass.

Russian President Vladimir Putin stressed on Saturday that Russia would consider the participation of any country trying to impose a no-fly zone over Ukraine, a claim Kyiv rejected by NATO.

The master of the Kremlin also announced that he does not plan to impose martial law in Russia, in response to pressing rumors in this direction.

Russian forces approaching Kyiv, encounter stubborn resistance and at times bomb residential buildings, particularly in Chernigov, 150 kilometers north of the capital, where dozens of civilians have been killed in recent days.

Ukrainian President Volodymyr Zelensky announced on Saturday that Ukrainian forces launched a counter-attack around Kharkiv (northeast), Ukraine’s second largest city (1.4 million inhabitants), which has seen some of the heaviest bombing since the start of the war.

The Russian army, which continues to bombard the vicinity of Kyiv in the northwest and east in particular, has since Friday occupied the nuclear power plant in Zaporozhye (south), where, according to the Ukrainians, its artillery bombardment caused a fire. Which Moscow denies to be the cause – raising fears of a catastrophic nuclear accident.

US Secretary of State Anthony Blinken, who arrived in Poland on Saturday, praised the country for taking in hundreds of thousands of fleeing Ukrainians, and said Washington plans to provide an additional $2.75 billion in resources to deal with the humanitarian crisis caused by the war.

According to the United Nations, about 1.37 million people have already fled Ukraine, leading to strong mobilization, particularly in border countries such as Poland.

Mr. Blinkin is next due to travel to Moldova, which is also seeing an influx of Ukrainians, and the three Baltic states, which are particularly concerned about Russia’s actions.

– The third negotiating session expected at the end of this week –

According to Mikhailo Podolak, Ukraine’s presidential adviser, the third round of Russian-Ukrainian negotiations could take place on Saturday or Sunday.

The two previous lines did not stop the fighting, but the two sides agreed to establish “humanitarian corridors” to evacuate civilians.

Turkish President Recep Tayyip Erdogan plans to call on his Russian counterpart Vladimir Putin on Sunday to “end the war immediately” and offer to host high-level talks between Russia and Ukraine.

On Friday, the Turkish Foreign Minister expressed the hope that he would be able to bring together his Russian and Ukrainian counterparts at the Diplomacy Forum scheduled to be held from March 11-13 in Antalya (southern Turkey).

Turkey is a member of NATO and an ally of Ukraine, and has strong ties with Russia.

Like many other companies, South Korean electronics giant Samsung has halted shipments to Russia due to “geopolitical events”.

The Spanish clothing giant Inditex (the Zara brand) has announced that it will temporarily stop its activities in Russia.

In the face of sanctions imposed by the West in the field of air transport, Russia’s Aeroflot has announced that it will suspend its international flights from March 8.

After ten days of the war, it is impossible to independently verify the budget. Kyiv reports the deaths of at least 350 civilians and more than 9,000 Russian soldiers, without mentioning its military losses, and Moscow mentions 2,870 killed on the Ukrainian side and 498 on the Russian side.