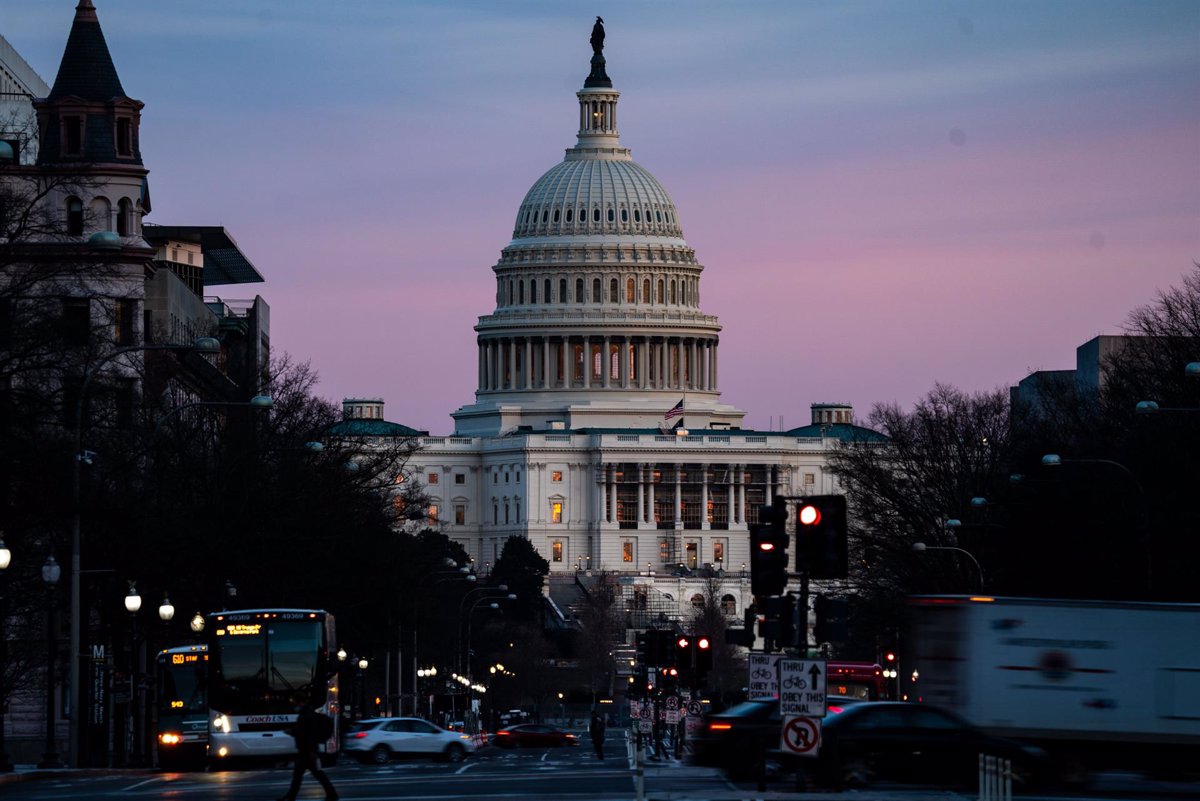 Russia has launched more than 500 missiles at Ukraine, according to the US.

The United States says Russia is ready to deploy up to 1,000 additional mercenaries to Ukraine in the coming days and weeks, and has warned that Moscow may “bomb cities until they surrender”.

According to a senior US official, the US saw “indications” that some mercenaries might be involved in the invasion of Ukraine in “certain places”, although he did not specify how many or how many. and location.

“We have seen some indications of their employment,” he asserted, adding that Moscow may resort to deploying up to 1,000 mercenaries in the “near future,” US radio reported. CNN.

On the other hand, a Defense Ministry official said there was no reason “to doubt the Russians’ claims that they now own” the Zaporia nuclear power plant, which caught fire on Friday after it was occupied by Russia, adding that “there is no radioactive leak.”

Regarding the progress on Ukrainian territory, he said that the Russian forces are located ten kilometers from the cities of Chernigov and Kharkov, which have been subjected to intense bombardment in recent days. He also confirmed that there was fighting in the city of Mykolaiv and stressed that Mariupol was still “under Ukrainian control”.

It is clear that they are bombing this city (Mariopol). And you yourself have seen reports from the city about the interruption of utilities, water and electricity. I think the mayor has been very public about that,” he said.

The US official said in a press conference that Russian forces “carried out an amphibious attack southwest of Mariupol” and are now “on the outskirts of the city using marines.”

Regarding the Russian strategy, he explained that “one of the reasons they moved beyond Kherson and into this city from Mykolaiv was that they could turn left and threaten Odessa from the ground.”

“Kherson is already the last large population on the Dnieper, before the mouth of the Black Sea. So it is a major port city in this sense and allows Russia, the Russian army, to control at least this part of the river and the entrance to the Black Sea.

Regarding Kyiv, the US official reiterated on Friday that Russian forces are still 25 kilometers from the capital.

In response to reporters’ questions about possible military involvement by selfless citizens, the US official stressed that the best way to help was to “contribute to humanitarian aid efforts led by NGOs and volunteer organizations.”

A real escalation of the conflict

Meanwhile, US Secretary of State Anthony Blinken stressed that “the risk of escalation is certainly real.” “It’s something we care about and focus on, because the only thing worse than containing the war in Ukraine is a war that is escalating and deepening,” he said.

Asked by a BBC presenter about a possible change of leadership in Moscow, Mr Blinken said the US was “not looking for that” and it was “not for them” to decide: “They have to decide whether the leaders who are there are really ahead and representing Their needs, interests, and wills do not depend on us at all.

See also  In response to a permanent journalist in Prague: "Soros buys journalists"

And the US Secretary of State held a meeting with NATO Secretary-General Jens Stoltenberg on Friday, during which he said that “the NATO no-fly zone is unrealistic because of the danger that leads to a direct conflict between Russia and NATO.”