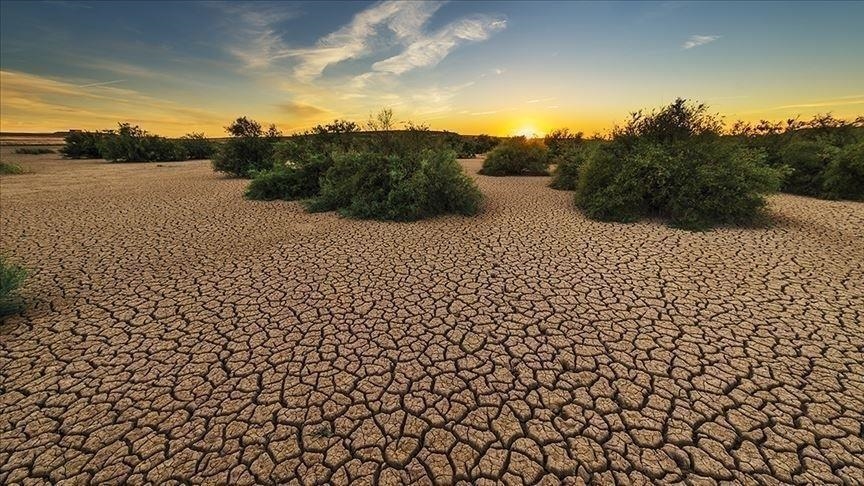 Climate change has also affected Africa’s GDP. The continent is seeing a 5% to 15% drop in GDP due to climate change. Between 2016 and 2019, African countries as a whole took in just $18.3 billion in climate finance. “This is a climate finance deficit that could reach $127.2 billion between 2020 and 2030,” the African Development Bank said in its report.

“Finding policies that help adapt to climate and reduce greenhouse gas emissions, while pursuing social and economic development, is one of the most acute policy challenges of our time. And add: “The 2022 African Economic Outlook outlines policy options – based on evidence – able to promote inclusive growth, while promoting climate resilience and an equitable energy transition in Africa. “.

The African Development Bank’s report promises to be in preparation for the upcoming United Nations Climate Change Conference, COP27, known as the “African Conference of the Parties” to be held in Egypt in November 2022.