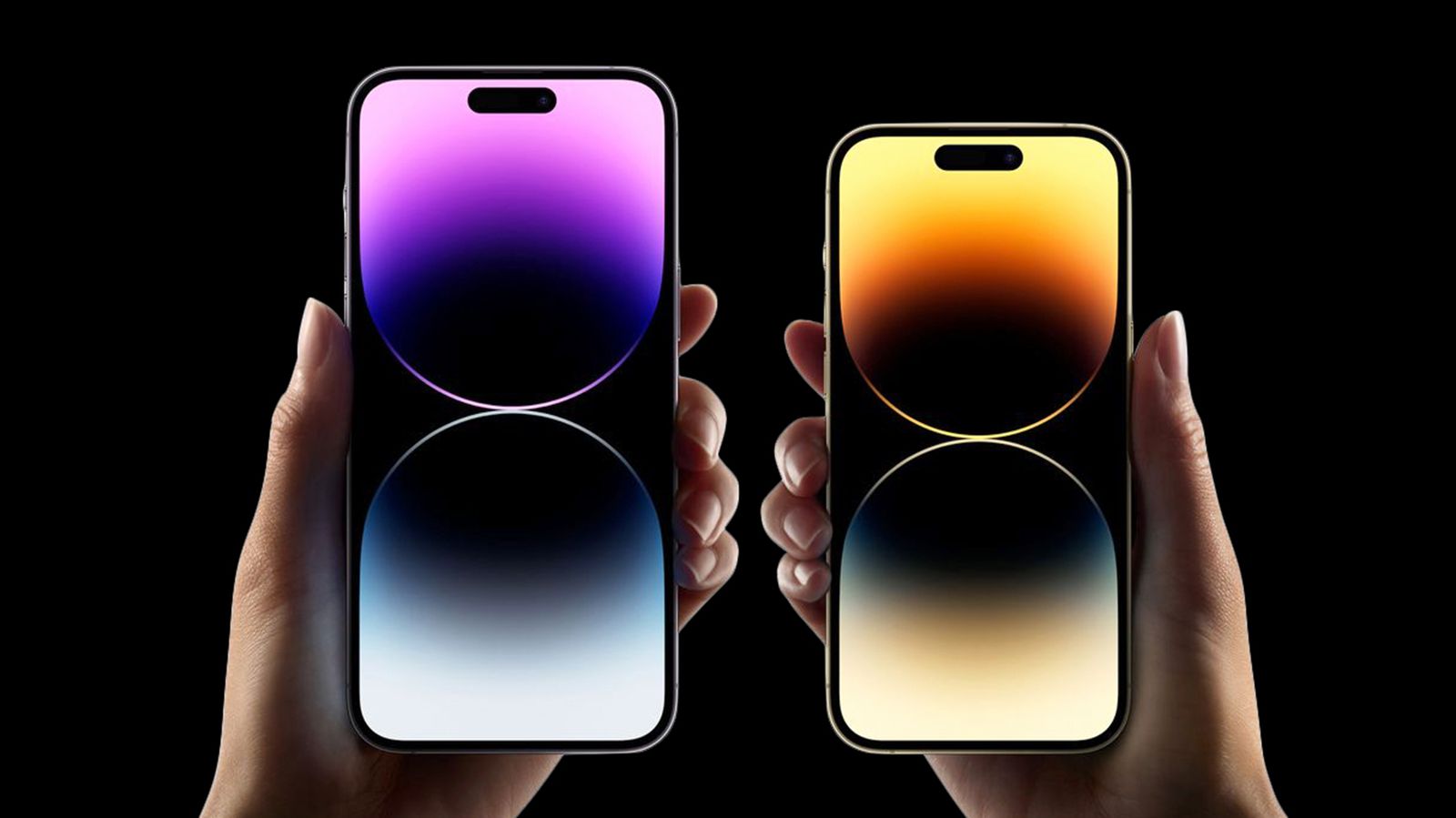 According to the site electricityTo create the iPhone 14 Pro screens with the capsule-shaped notch on top, Apple asked Samsung to use a more advanced production method that would protect the part of the screens around the hole from potential damage and loss of image quality.

as it’s knownThe iPhone 14 Pro and iPhone 14 Pro Max are the first iPhone models to have holes in their screens, unlike other iPhones that have notches. According to the site information electricityApple required Samsung to use additional “inkjet” equipment when producing high-end iPhone displays to create the holes without affecting the OLED panel around it.

To create a capsule-shaped hole inside the screen, Samsung had to drill the hole directly into the OLED panel, but doing so could destroy some of the pixels surrounding the hole, which could also expose them to moisture and oxygen. To prevent possible exposure of surrounding pixels to moisture and oxygen, Samsung has built in a special “barrier” that separates the hole from surrounding pixels. “In order to create a hole for the front camera lens, etc., at the top of the OLED screen, a hole must be drilled during post-processing (module process). If the thin-film packaging is damaged, the OLED is exposed to moisture and oxygen, and the product life is greatly reduced.” For this reason, Samsung Display has used inkjet equipment to create a separator/barrier that separates the hole from the rest of the area. The above process is performed after thin-film lamination, application of touch electrodes to the iPhone 14 Pro series OLED, and plate normalization/flattening. Samsung Display was able to complete the process to Apple’s specifications using laser technology rather than inkjet equipment, but Apple reportedly preferred the inkjet method.

Samsung has a lot of experience in display production, including notches and holes. Almost all Samsung smartphones now have screens with a hole or notch to cater to the front camera. However, in the case of the iPhone 14 Pro devices, the company was dealing with two of these cracks with Apple wanting special attention in the production of the iPhone 14 Pro and iPhone 14 Pro Max screens to ensure that the pixels around them from the holes will not reduce the image quality.

depending on the company electricityLG Display, the second supplier of Apple displays for the iPhone 14 Pro and iPhone 14 Pro Max, used the same manufacturing method. The iPhone 14 and iPhone 14 Plus have the familiar notch in the screen that we know, but the next two models (iPhone 15 and 15 Plus) are rumored to have the same capsule-shaped cutout (Dynamic Island) as the ‘Pro’ models.