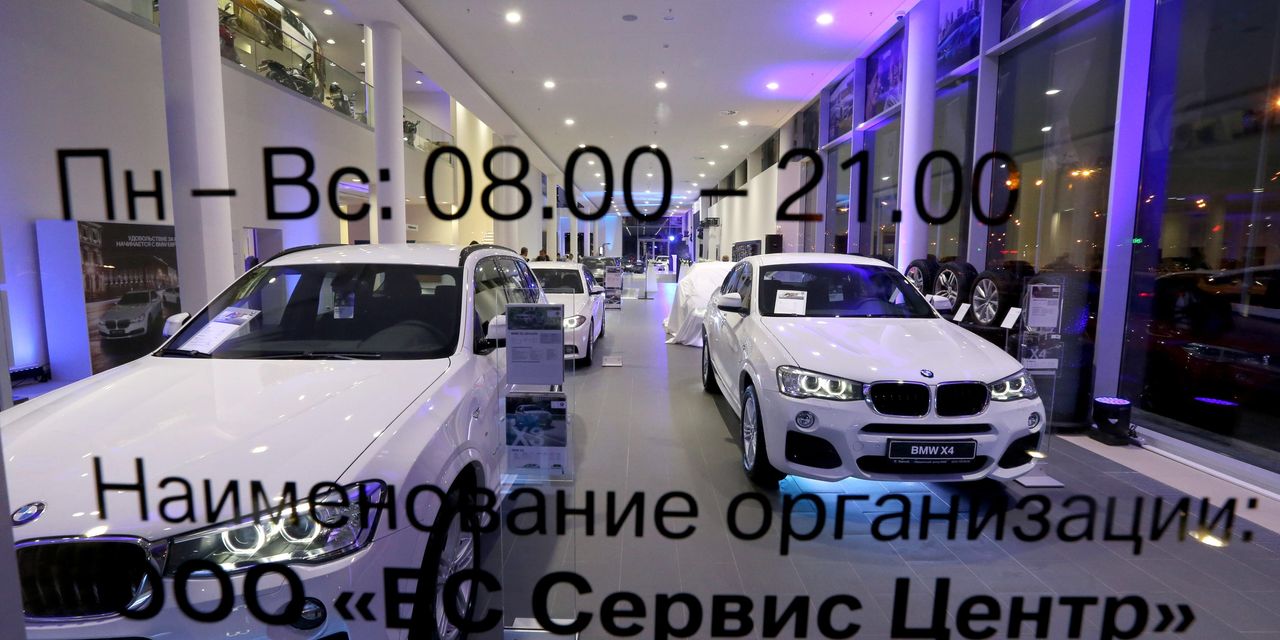 BERLIN – German luxury car maker Bayerische Motoren Werke AG said on Tuesday it has stopped exporting cars to Russia and will stop assembling vehicles with a partner in Kaliningrad.

“We condemn the aggression against Ukraine and are following developments with great concern and dismay,” a BMW spokesman said. “Due to the current geopolitical situation, we will stop our domestic production and export to the Russian market until further notice.”

BMW also said that supply chain disruptions, such as the shutdown of some supplier factories in Ukraine, would hit production at some plants.

BMW decided two years ago not to build its own plant in Kaliningrad and instead forged a partnership with Russian automaker Avtotor, which assembles BMW cars from semi-knockout sets.

Kits contain vehicle components and are assembled into factory-operated vehicles, a common practice in the automobile industry when it is not economically feasible to operate a full-fledged plant.

BMW’s decision comes after a growing number of car companies disrupted factories in Russia or stopped selling cars there after Western countries imposed a raft of economic and financial measures. Sanctions on Moscow.