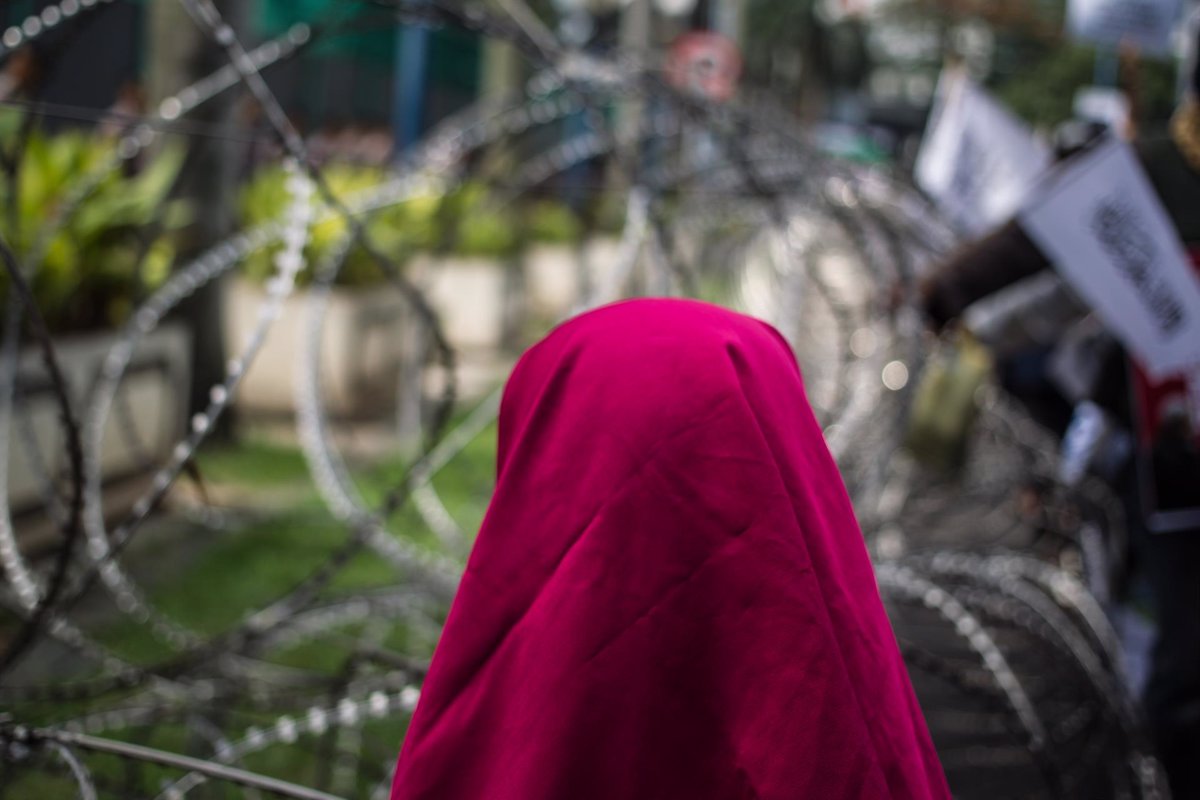 Chinese Foreign Minister Wang Yi once again firmly rejected accusations by the Western community and international NGOs that Beijing is cracking down on the Muslim Uyghur minority, accusations he called “lies”.

Wang said there had “never been” any systematic forced labor or re-education camps in Xinjiang, the NGOs claim. “These are fabricated lies and are being spread as misinformation,” he said.

“Believe me when I tell you the government is telling the truth,” he insisted.

According to international allegations, hundreds of thousands of Uyghur Muslims have been sent to re-education camps in Xinjiang, where they are subjected to torture, ill-treatment and ideological indoctrination.

Uyghurs who have fled overseas Xinjiang say people are sometimes rounded up on the streets and sent to concentration camps, called re-education centers, where they are taught to renounce any behavior associated with Uyghur culture.

Beijing accuses the minority of engaging in separatist acts and terrorism, a statement the Chinese minister confirmed in reference to a region he said had suffered from “radical ideologies” and extremist attacks in the past and where “terrorist forces” existed. From outside.

“Today, all citizens can live in peace and happiness,” Wang said at the conference, adding that “all ethnic groups were able to freely follow their faith.”

Likewise, as the Chinese government hinted several weeks ago, Wang said his country is open to a visit by Michelle Bachelet, the United Nations High Commissioner for Human Rights, to Xinjiang to review the situation on the ground.