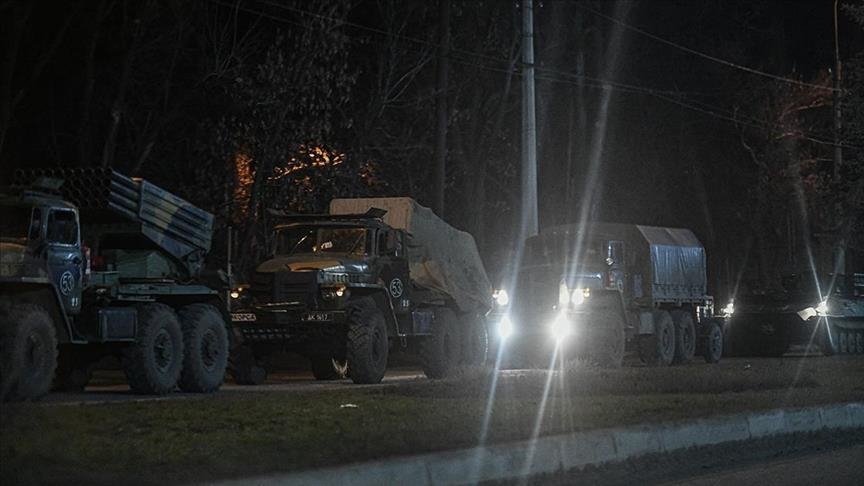 The resolution, which was put to a vote on Wednesday, was approved by 141 countries, an overwhelming majority of the international community. Only 5 countries voted against it, including North Korea, Belarus and Syria. On the other hand, 35 countries abstained, including China.

Algeria also chose to abstain, along with several African countries, including Mali, South Africa and Angola. Hence, it is the exception in North Africa, Tunisia, Libya and Egypt that voted in favor of this resolution.

For its part, Morocco did not participate in the vote on this resolution led by the European Union in coordination with Kyiv.

During this “emergency special session” held last Monday and Tuesday, the UN General Assembly demonstrated that the vast majority of countries condemn Russia’s behavior and call for an “end to the fighting.”

This decision was inspired by a text rejected last week in the UN Security Council due to the veto imposed by Russia.

The UN document demands that Russia “immediately stop using force against Ukraine” and “immediately, completely and unconditionally withdraw all its military forces” from Ukrainian territory. The resolution “condemns Russia’s decision to intensify alerting its nuclear forces.”