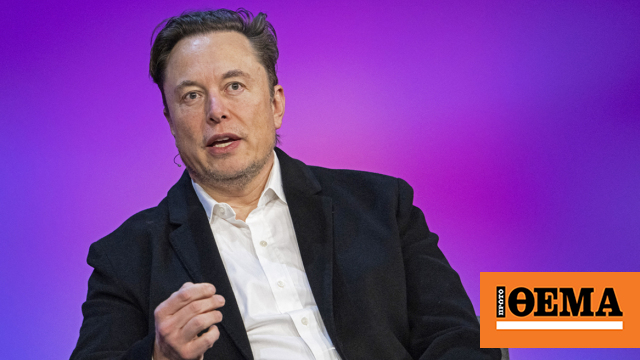 «I propose that you vote for a Republican Congress»… the owner of Twitter, Elon Muskrecommending people vote for Republicans in Tuesday’s midterm elections.

“Shared power limits the worst excesses of both parties, so I suggest voting for a Republican Congress, given that the presidency is Democratic.”

Combined power curbs the worst excesses of both parties, so I recommend voting for the Republican Congress, given that the presidency is Democratic.

United Nations Intervention
The new policy implemented by the Tesla CEO has caused an uproar around the world Elon Musk On Twitter as it embarked on mass layoffs, with the future of the social media platform not looking bright.

The United Nations High Commissioner for Human Rights Volker Türk, in turn, called on the new owner of Twitter to ensure these rights are respected on the social media platform in an open letter published on Saturday.

“I urge you to ensure that human rights are at the heart of Twitter management under your leadership,” Turk wrote.

The mask Yesterday said that Twitter users who created fake features Those who impersonate other users without being marked as “parody” will be permanently banned from said social media platform without notice.

In a separate post on Twitter, Musk said that in the past, the platform would issue a warning before suspending a profile, but since Twitter is developing an extensive user verification process, there will be no warning. There will also be no “exceptions”.

“This will be a requirement to register for blue twitterMusk said, adding that any name change would result in the user’s identity verification token being lost.

Twitter has updated its app to App Store From Apple to start charging the $8 monthly fee for a blue verification badge.

Nice: “He mercilessly hit me on the head” – testimonial of the 20-year-old girl who fought with her potential rapist in Nice

Wagner’s president admitted to interfering in the US election